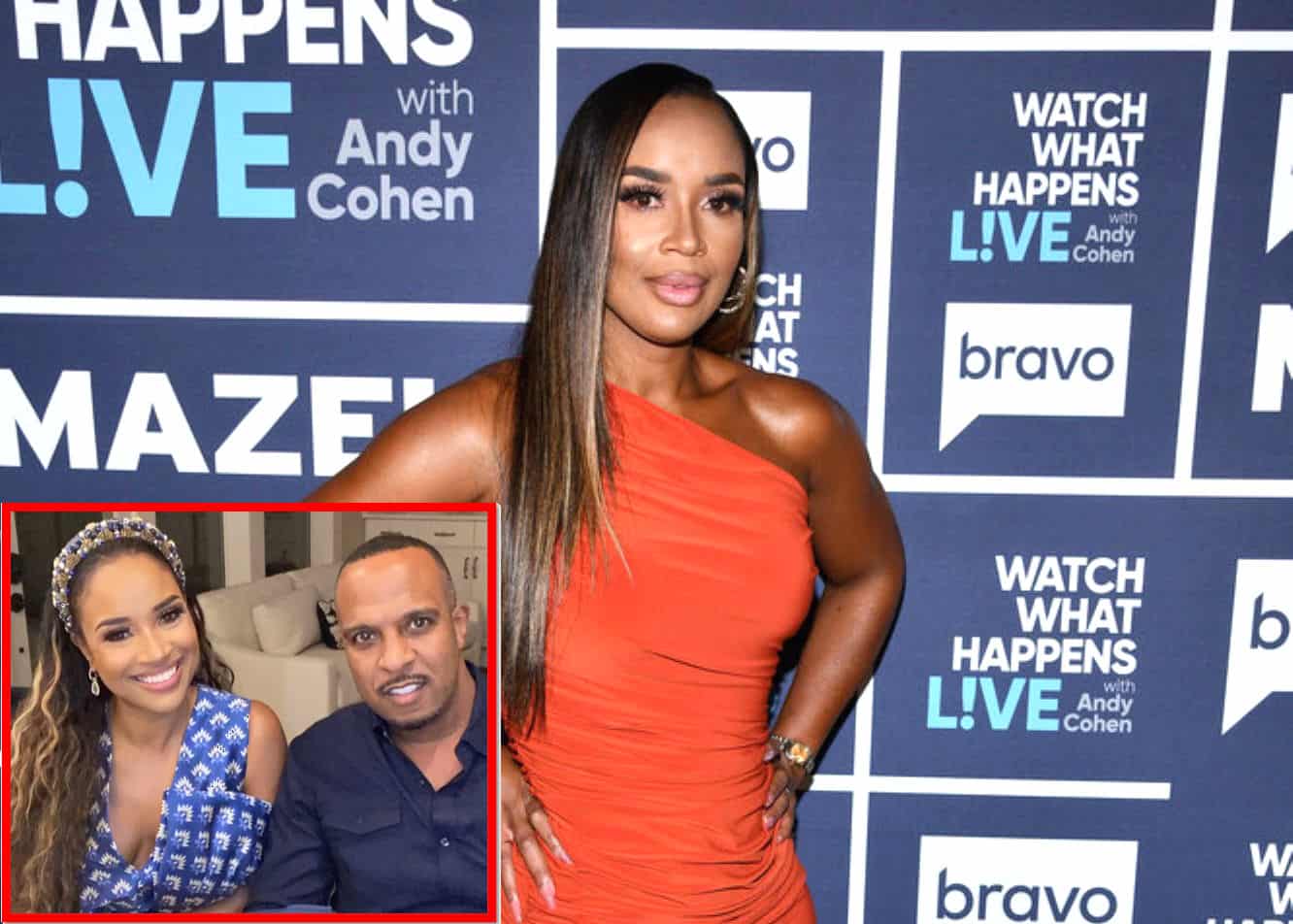 Dr. Contessa Metcalfe has officially filed for separation from her husband of 16 years, Dr. Scott Metcalfe.

Dr. Contessa and Dr. Scott’s marital woes have been playing out this season on Married to Medicine, and their co-stars even attempted to intervene in the season eight finale. However, their attempt went awry, and things between the couple seemed even more tense as the episode wrapped, leaving fans wondering if the pair was able to work out their issues.

In a sneak peek of the reunion, their marriage status was revealed after her co-stars expressed their confusion over their relationship.

“I’m confused by what Contessa is saying to Scott sometimes,” Dr. Jackie Walters said in the clip shared by Bravo TV. “So I would imagine Scott may be confused by the message, because one day Contessa is very upset about it, but then I see, like hey, they’re on a trip, hanging out, kicking it, what happened?”

Dr. Contessa went on to explain why she and Dr. Scott were seen vacationing together despite her believing that he had been unfaithful.

“Yeah, because we have three children, and we’re married. We’ve been married for 16 years,” she declared. “And I guess the question is, should I just be mad all the time, angry and throwing my shoes?”

Host Andy Cohen then asked Dr. Contessa if she has considered filing for the “D-Word,” but she allowed her co-stars to answer the question for her.

“Contessa has moved forward with filing,” Quad Webb revealed, before clarifying that the respected physician filed for separation.

Dr. Scott, who was watching the taping backstage with the other husbands, was not happy about the revelation.

“I’m gonna leave if she’s talking this sh*t ’cause I mean this [is] a sneak attack.”

Following the taping, Dr. Scott gave a statement to PEOPLE regarding the clip.

“We have been married for 16 years and no marriage is easy,” he said in the statement. “You will see Contessa and I really talk through our challenges along with the cast of Married to Medicine.”

Part one of the three-part Married to Medicine season nine reunion airs Sunday night on Bravo at 9/8.