Home Real Housewives of Beverly Hills News Sutton Stracke Reveals Shocking Day Ex-Husband Filed for Divorce, Admits It’s Why She Cries “All the Time,” Plus the Bravo Show She Appeared on Before RHOBH

Sutton Stracke Reveals Shocking Day Ex-Husband Filed for Divorce, Admits It’s Why She Cries “All the Time,” Plus the Bravo Show She Appeared on Before RHOBH 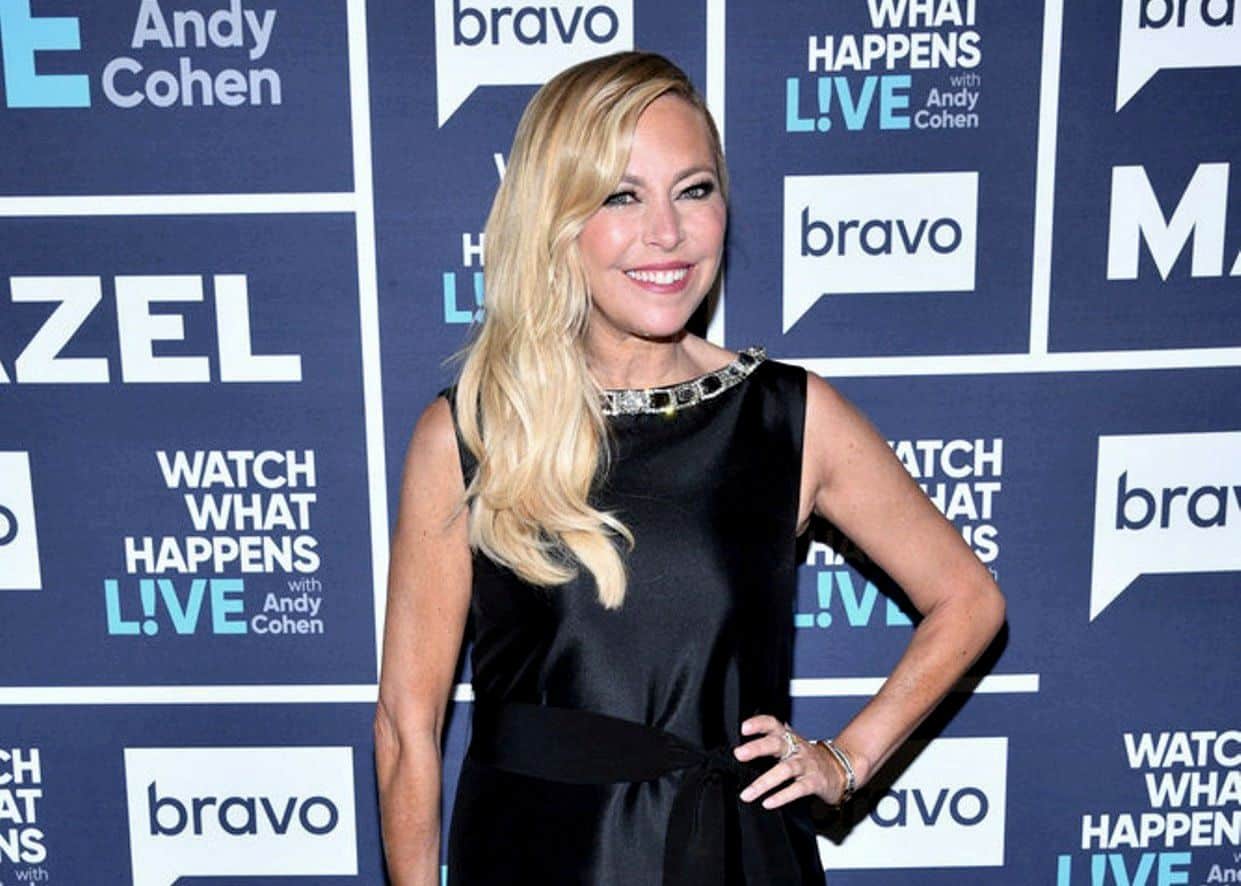 Sutton Stracke reflects on the shocking way her ex-husband, Christian Stracke, filed for divorce, and she also dishes on the Bravo show she appeared on prior to joining Real Housewives of Beverly Hills.

As the ladies discussed Erika Jayne‘s unexpected divorce announcement in a never before scene clip, Sutton revealed that her ex filed for divorce on her birthday.

“My husband filed for divorce on my birthday. I had a birthday party, and a dinner, and he came. I had no idea he filed,” she told her co-stars, who appeared dumbfounded in the clip re-shared by Queens of Bravo on Instagram. “And then the next day he was flying to Florida and said, ‘You need to get an attorney.'”

Although the mother-of-three and Christian had been living separately prior to the filing, Sutton believed the separation was only temporary.

A shocked Dorit Kemsley asked, “He filed for divorce and didn’t tell you he was filing for divorce? And then showed up at your birthday party?” Sutton responded, “Right… and brought a cake,” before adding, “This is why I cry all the time.”

Fortunately for Sutton, the surprise divorce wasn’t all bad, as she later found out in the divorce proceedings that she was richer than she ever realized. During her July 2020 appearance on Watch What Happens Live, she told Andy Cohen that Christian was in charge of their finances, so she was shocked to find out that they actually owned two baseball teams.

“I didn’t know everything. So when you do the full disclosure and get everything, I was like, ‘What?” she said per Bravo TV. “It’s actually two minor league baseball teams. I knew we had a timber company. But I didn’t know all. There was like 10 things on there. I was like, ‘Wow, I’m rich.'”

Meanwhile, Sutton also recently discussed appearing on another Bravo show, Dukes of Melrose, back in 2013. Fans know how much the reality star loves vintage fashion, and Dukes of Melrose followed the daily operations of Christos Garkinos and Cameron Silver’s vintage couture boutique.

“It was awkward,” Sutton told Bravo Insider about appearing on the show alongside her friend Cameron. “I did not want to do it, but I did it for Cameron, and we were in Paris together on a couture buy, and I think we went to a Paris auction.”

She added, “We had fun. It was a very different experience than doing Housewives. I’ll say that. It was different, completely.”