Home Real Housewives of Beverly Hills News Erika Jayne Wants to Stop Transfer of Tom Girardi’s $20 Million NFL Case to Another Law Firm Despite Him Losing Law License, RHOBH Star Thinks it Could Help Pay the “Victims” and Her

Erika Jayne Wants to Stop Transfer of Tom Girardi’s $20 Million NFL Case to Another Law Firm Despite Him Losing Law License, RHOBH Star Thinks it Could Help Pay the “Victims” and Her 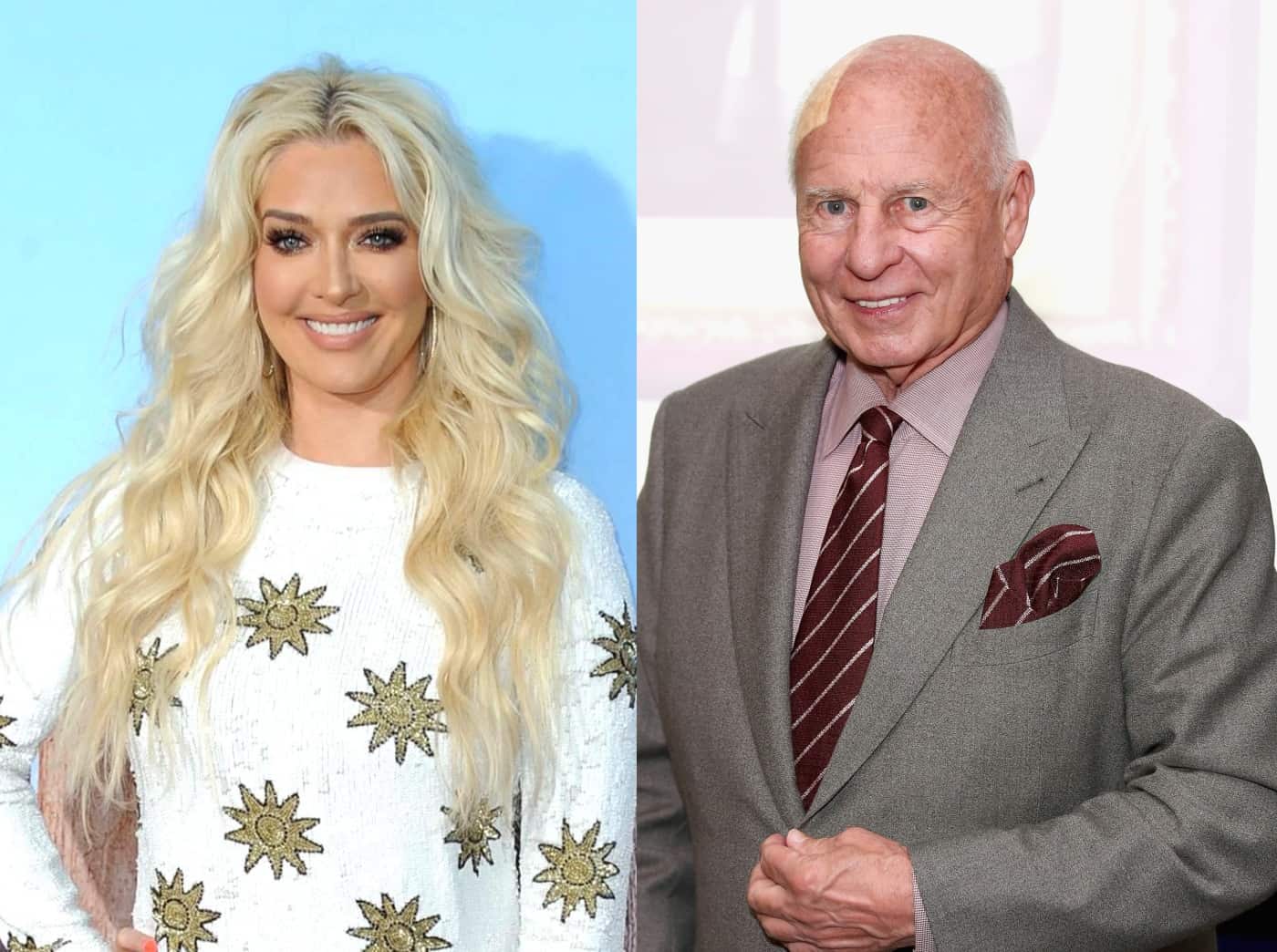 Erika Jayne is seemingly determined to get her hands on a large chunk of Thomas Girardi‘s money in their impending divorce as her attorneys are attempting to “maximize” the 82-year-old’s assets.

The Real Housewives of Beverly Hills star is asking the court to make sure Thomas’ assets aren’t sold for cheap because she believes she’s owed a substantial amount from the once-respected attorney.

As fans well know, Thomas, who lost his law license back in March, was forced into Chapter 7 bankruptcy, and a trustee who is now in charge of his finances will determine which creditors and alleged victims will receive the tens of millions he allegedly owes. And according to new court documents, which have been obtained by Radar Online, the star’s attorneys are also objecting to a decision the bankruptcy trustee recently made regarding certain clients Thomas was representing prior to losing his law license.

Apparently, Thomas was representing a number of NFL players who suffered concussions in more than 100 lawsuits against the NFL, but the trustee has proposed that those cases be transferred to another firm. However, Erika’s camp disagrees with the proposal as they claim that could potentially screw Erika out of a lot of money since those cases could potentially be very valuable.

Her attorney wrote in the motion, “Ms. Girardi has a 12th-grade education, was never a GK attorney, and had no role in the operation or management of GK. Ms. Girardi was, however, married for approximately 20 years to Thomas Girardi, whom we understand is the 100% equity holder of GK. Ms. Girardi filed a petition for divorce from Mr. Girardi on or about November 3, 2020; and there was no pre-nuptial agreement.”

Erika’s attorneys claim that Erika is entitled to the money left over once Thomas’ debts are paid, and they say that transferring the cases will decrease the value of his estate.

Furthermore, Erika believes the cases could also be “extremely valuable” for the creditors and the alleged victims as she estimates they could be worth as much as $20 million.

[The pending cases could be] “potentially sufficient to pay all legitimate creditors in full, including victims of GK, leaving a surplus of millions of dollars for equity,” the motion reads.

Therefore, she’s asking the court to step in and stop the potential transfer. The judge has yet to rule on this latest motion.