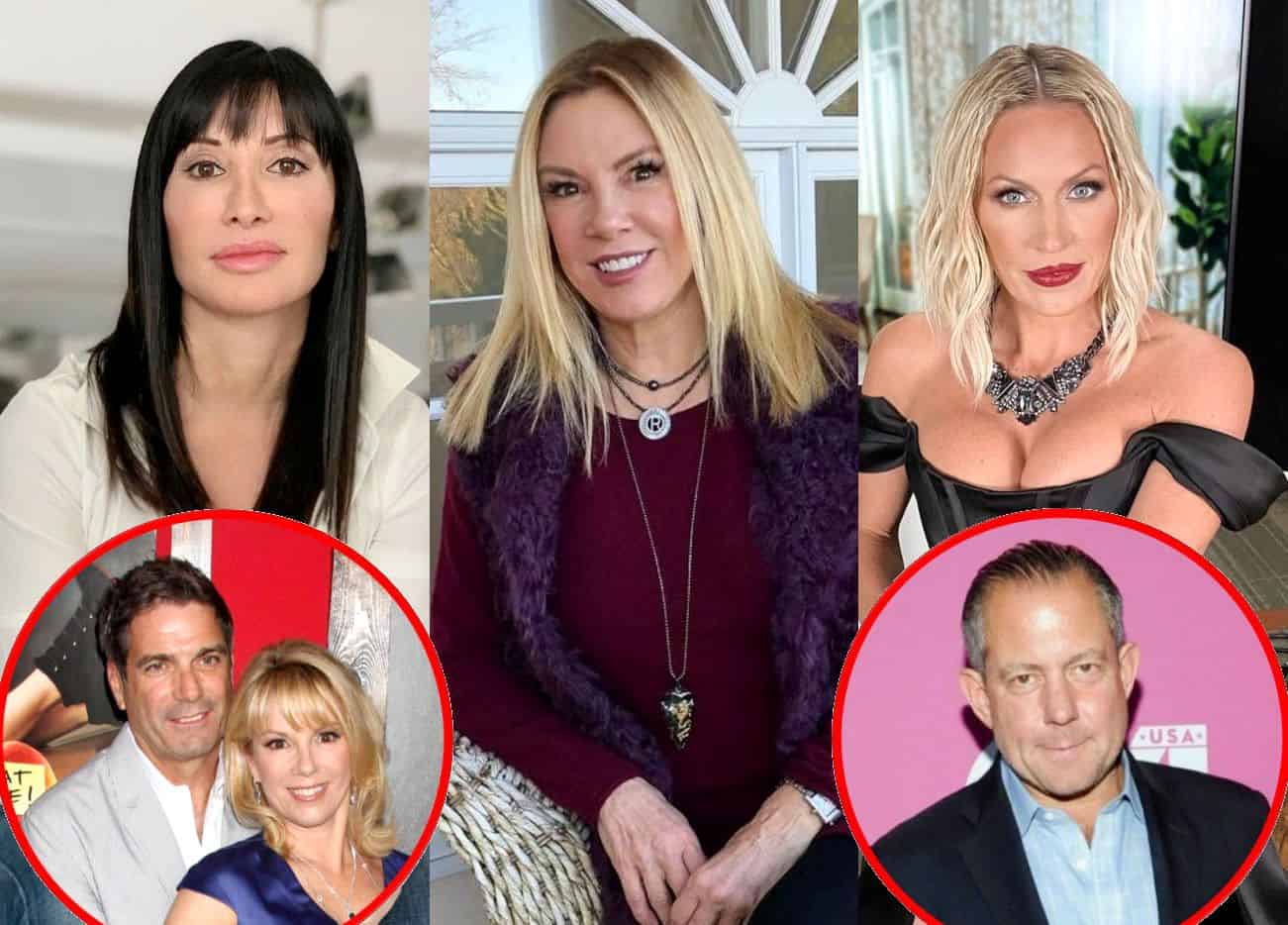 Elyse, who appeared on one season of Real Housewives of New York City as Ramona Singer‘s friend, recently partied with Ramona’s ex-husband, Mario Singer, and she took to Instagram to offer the proof.

Following an epic party in the Hamptons, Elyse shared a photo with Mario to her Instagram Story, which was captured by Queens of Bravo. As fans well know, Elyse and Ramona suffered a huge falling out while filming season 12, and the women have yet to reconcile. Therefore, fans immediately began to question Elyse’s motives for posting the pic. Some fans suggested that she was simply trying to get under Ramona’s skin.

“Messy and here for it!” one fan wrote.

“Ramona got the crazy eyes going on the second she sees this,” another person commented. 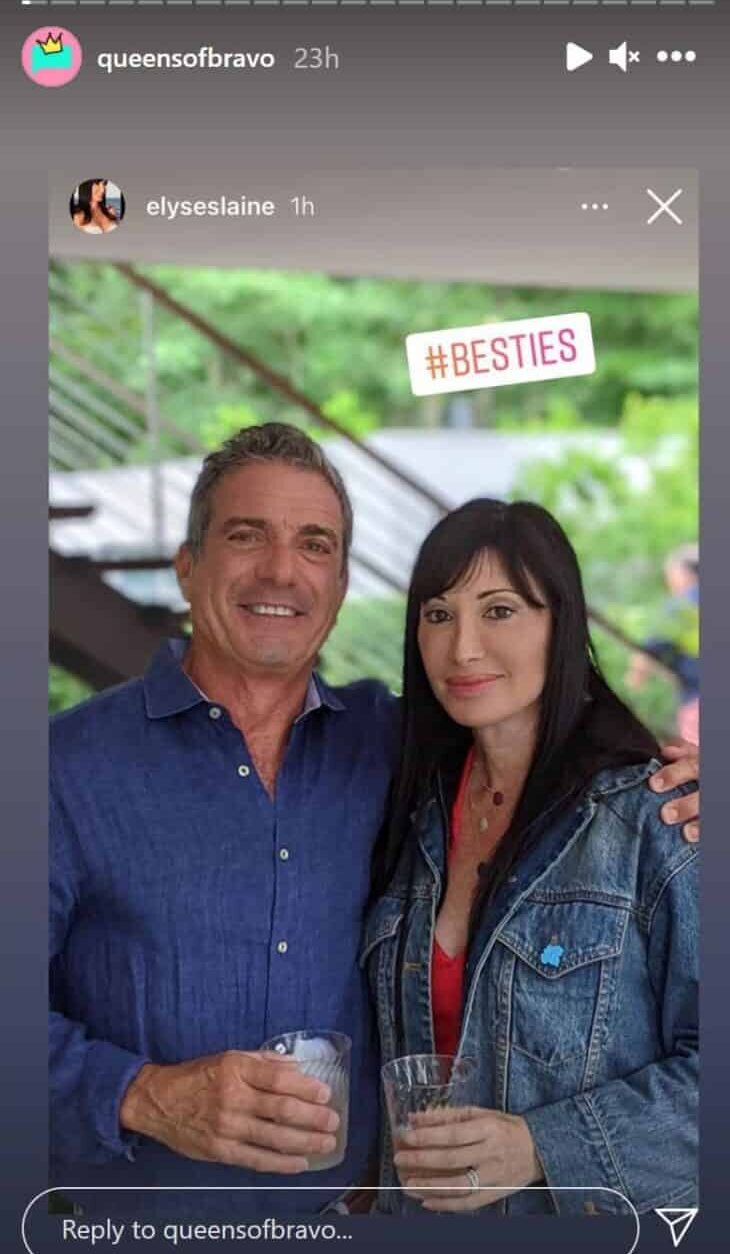 Meanwhile, Braunwyn — who recently lost her spot on RHOC — also attended the party and posed alongside Elyse and some other familiar RHONY faces. The mother-of-seven appeared to be having a great time as a fellow partygoer snapped a photo of her with Elyse and Barbara Kavovit, which she shared to her Instagram Story on July 5. 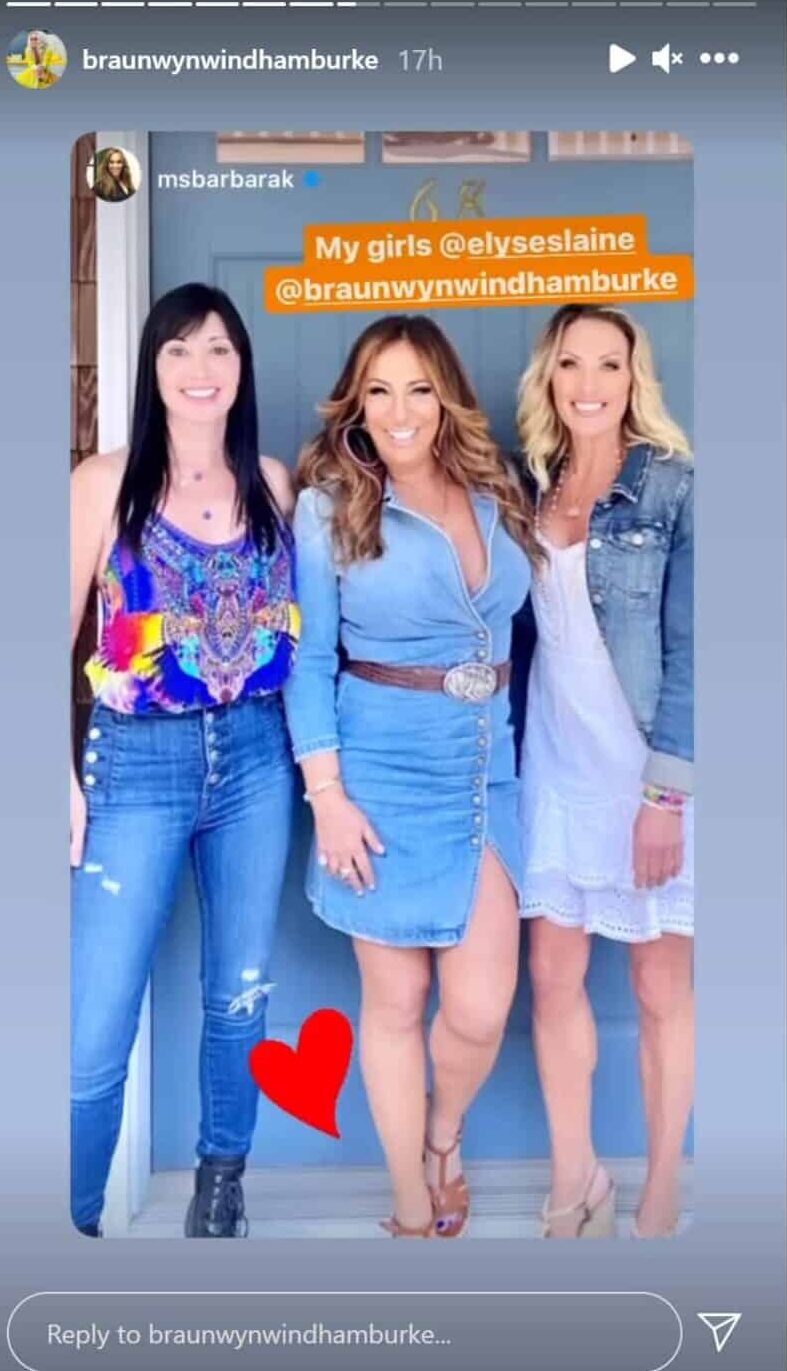 Then, in another photo, Braunwyn is seen kissing Sonja Morgan‘s ex, Harry Dubin, on the cheek.

“My Next ‘Publicity Stunt,'” she captioned the pic. 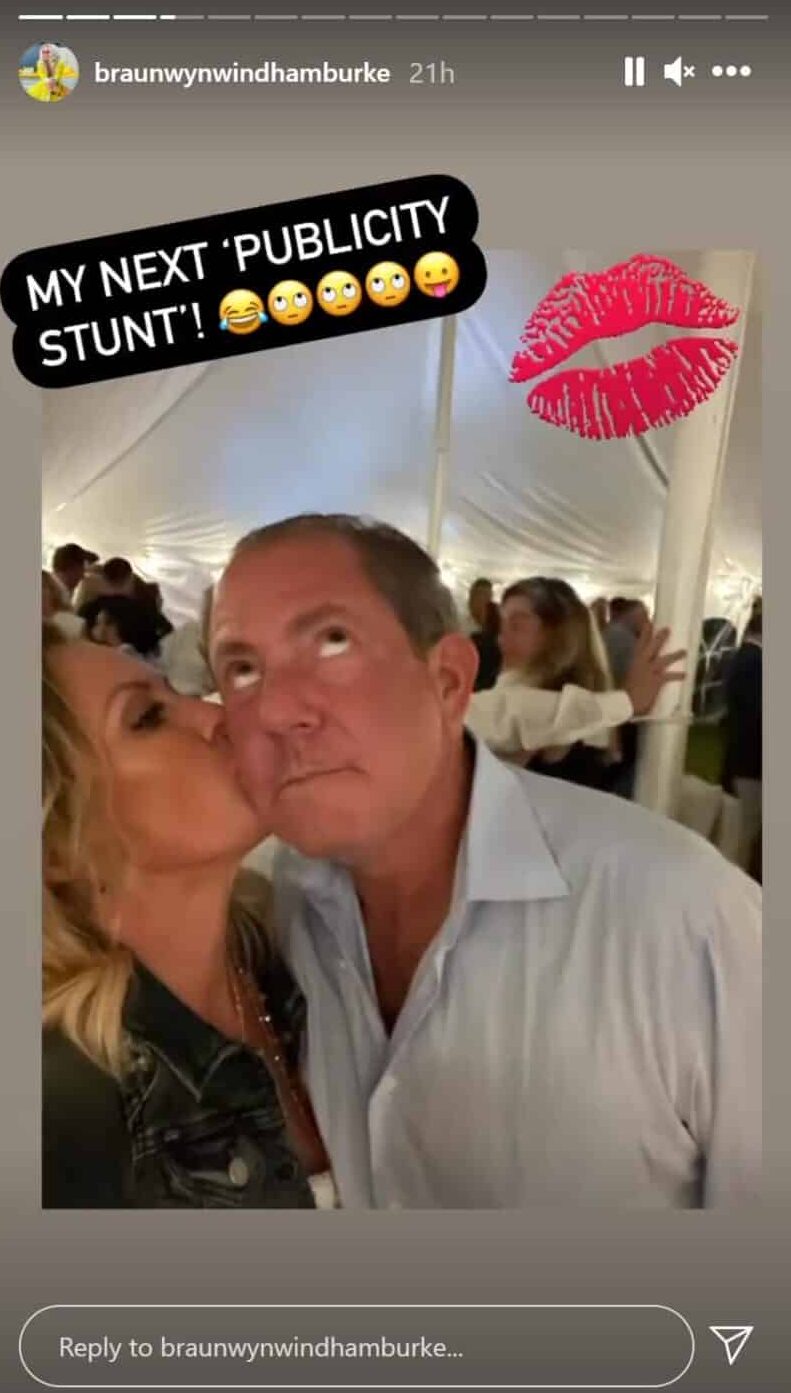 Later in the evening, Braunwyn joked about the amount of food she, Barbara, and some other friends were eating, but she insisted they hadn’t partaken in any recreational activities.

“We are eating our pizza while we are ordering the Chinese food,” she said in the video. “And to answer your question, no, none of us have the munchies.” 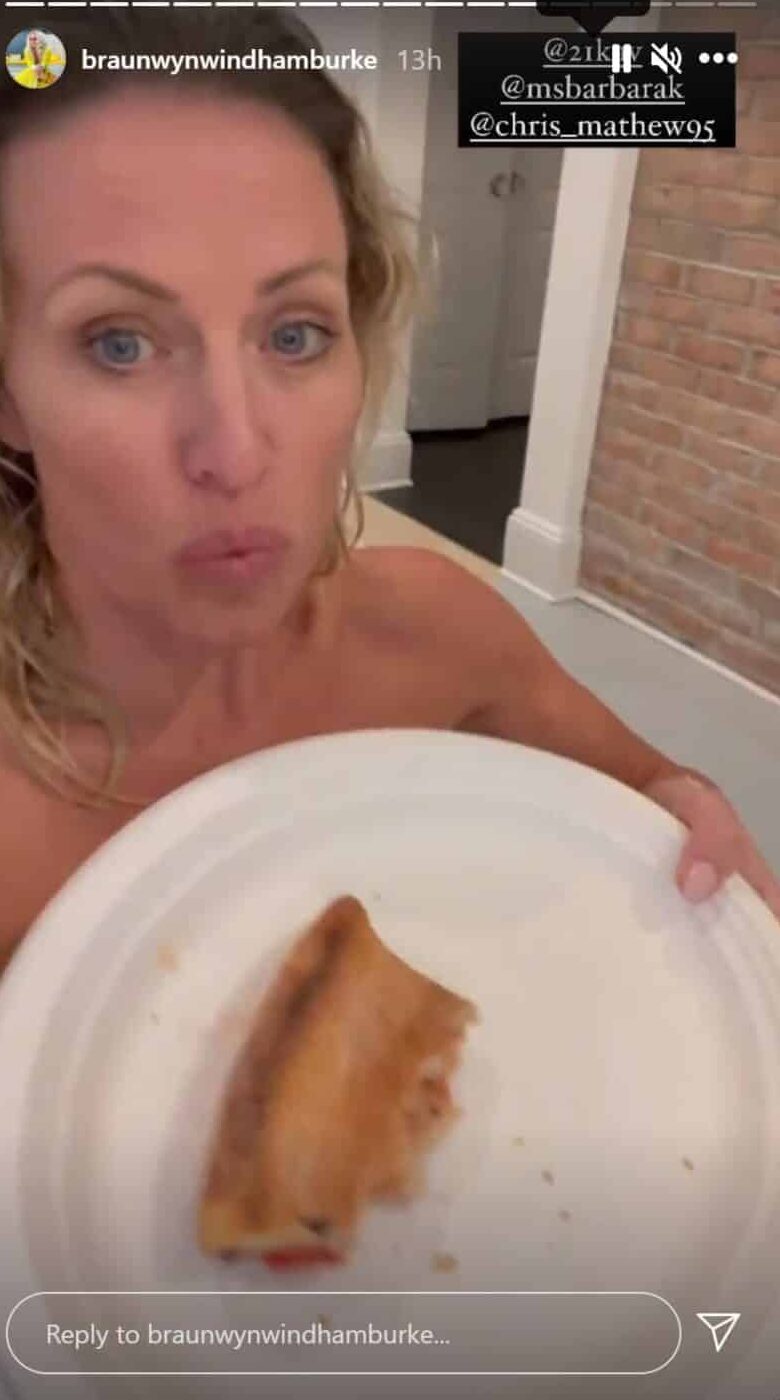 RHONY Live Viewing – This is also a live viewing thread for tonight’s new episode of The Real Housewives of New York City season 13, which airs on Bravo at 9/8c. Please share your thoughts and opinions below as the episode airs.