Wendy Osefo Shares Other Plastic Surgery She’s Had in Addition to Boob Job, Plus How Husband Eddie Really Feels About RHOP Star’s Transformation 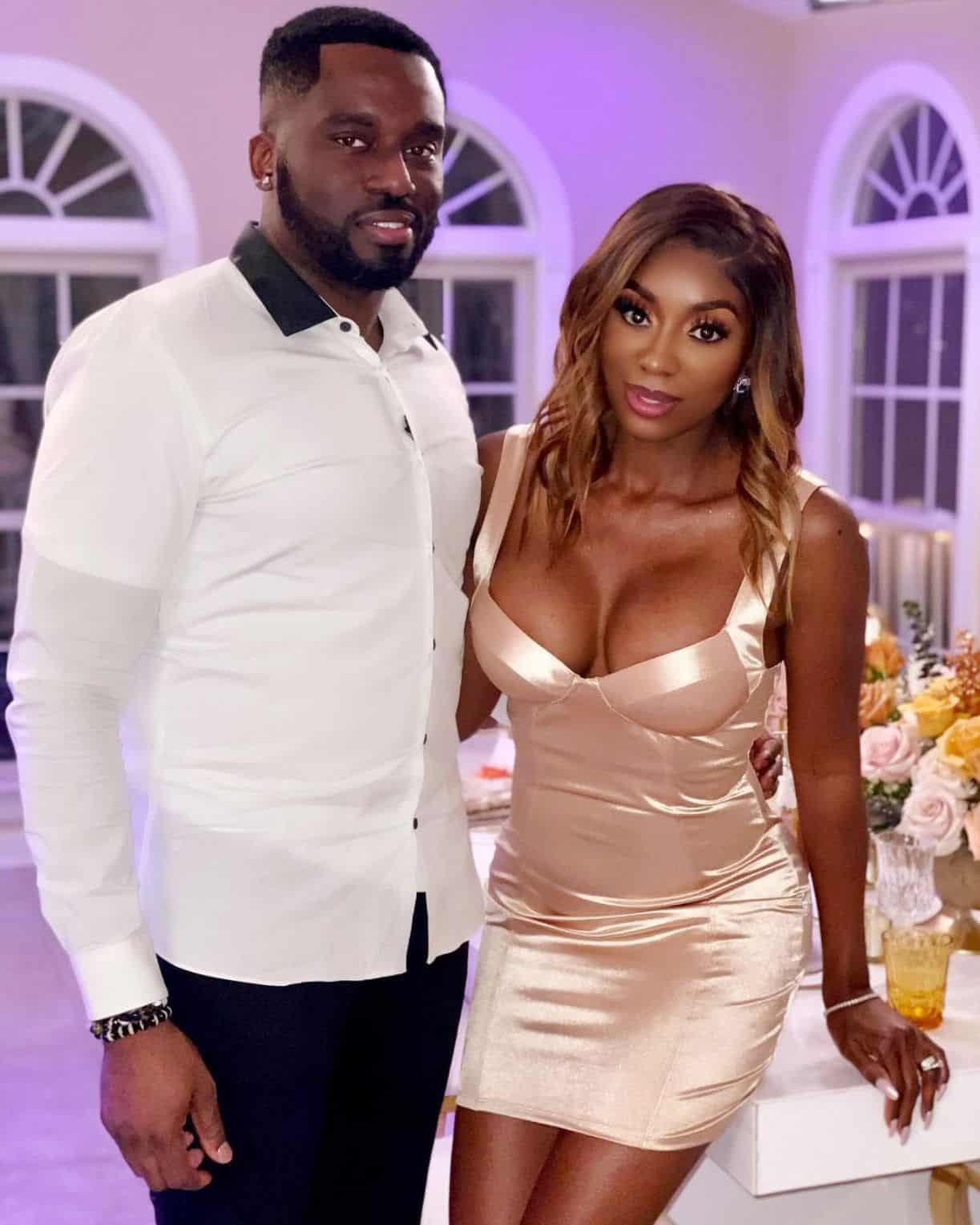 Wendy Osefo is getting candid about going under the knife, but what does her husband Eddie Osefo think about her transformation?

Wendy debuted her new and improved body while hosting a Nude Interlude party on the season premiere of Real Housewives of Potomac. Her co-stars seemed fairly supportive as they complimented her new breasts, “Happy” and “Ness,” but when they pushed Wendy about any other procedures she had done, she would only say she had a few “tweaks.”

Following the episode, Wendy took to Twitter to set the record straight, admitting that she also had a Brazilian butt lift.

“They are so shady, I told the ladies at The Nude Interlude dinner that I had a breast augmentation AND bbl,” she tweeted on July 11. “Not sure why they did not show that. But yes, loving my bobbies AND booty.”

Wendy also recently spoke with OK! Magazine and said she chose to have the work done because she no longer felt like herself after giving birth to her eight-year-old twins, Karter and Kruz, and 23-month-old Kamrynn Kapri.

“So, I decided that I wanted to do that because I have literally felt that as a mom, I have given my life and my body to my children,” she told the outlet. “Motherhood is a journey that takes a mental toll, as well as a physical toll, and you find yourself often times in a room saying, ‘Who am I?’ And you’re just a shell of yourself.”

“And I said to myself, well, the least I can do is after my last baby — I have breastfed my kids — is to perk them up a little bit, and so I was able to do that,” she continued. “I am so glad I was able to do that because that is the first thing I have ever done for myself. What I thought was really interesting, and I didn’t realize until it happened, but it was the fact that I throw all of these birthday parties for my children, I have never planned anything for myself, so me having the surgery was the first time I have done something for myself, planning anything for myself.”

The 37-year-old professor went on to say she “doesn’t care” what any haters have to say about her new look because she’s happier than ever. And apparently, Eddie is also loving her transformation.

“Oh, [Eddie] loves it,” she proclaimed. “He is so supportive – he knows that I have always sacrificed so much for my kids, so he was clearly happy that I did this for myself.”