Home Flip or Flop Christina Haack Breaks Silence After Ex Tarek El Moussa Lashed Out on Set of Flip or Flop, She Thanks New Boyfriend as Tarek is Reportedly ‘Remorseful’

Christina Haack Breaks Silence After Ex Tarek El Moussa Lashed Out on Set of Flip or Flop, She Thanks New Boyfriend as Tarek is Reportedly ‘Remorseful’ 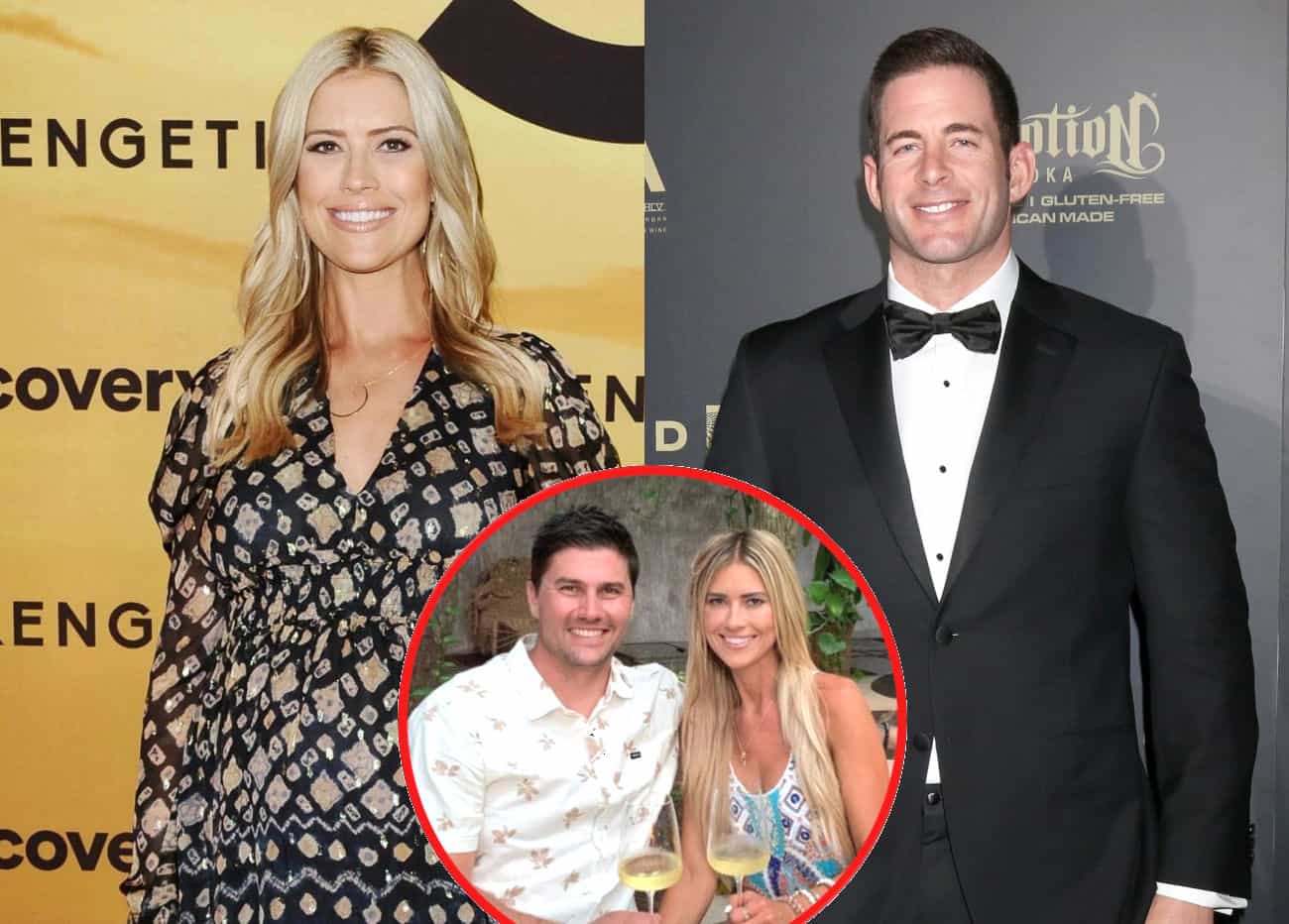 Christina Haack is breaking her silence following reports that her ex-husband Tarek El Moussa berated her on the set of Flip or Flop.

On July 21, Christina took to Instagram to share a message with her followers as her and Tarek’s alleged spat continues to make headlines.

“Ride or Die,” she captioned a photo with her new boyfriend, Joshua Hall. “Some people are lucky enough to get forever the first time but no one should be shamed for things not working out and no one knows what goes on behind closed doors – remember that before making judgements and assumptions… and this woman/mama is still lucky enough to have this man choose me.”

This comes after TMZ first reported that Tarek, 39, erupted on Christina, 38, on the set of their hit HGTV show after she reportedly signaled to him that she was ready to begin shooting.

According to the outlet, the father-of-two screamed at his ex-wife, allegedly calling her a “washed-up loser” while comparing her to his fiancée, Selling Sunset star Heather Rae Young.

Furthermore, he told his co-star that his soon-to-be wife, Heather, is both “hotter” and “richer” than her.

Nevertheless, production insiders say this is far from the first time Tarek has snapped at Christina on set, but this time, they were forced to shoot separately for the remainder of the day.

As for what caused Tarek’s latest alleged tirade, a source close to the house-flipping star claims he’s concerned for the safety of the two children he shares with Christina after she admitted on social media that she smoked toad venom prior to meeting her boyfriend Joshua.

“I met Josh when I wasn’t in a state of fear or fight-or-flight … I had taken time off social, hired a spiritual coach and smoked a Bufo toad (which basically reset my brain and kicked out years of anxiety in 15 mins),” she wrote in a July 8 Instagram post.

Meanwhile, a separate source also claimed that Tarek is “concerned” for their children, but the insider attempted to downplay the situation a bit.

“[Tarek and Christina] share children, a workplace. Things are going to bubble over,” the source told Entertainment Tonight. “She will always be the mother of his kids.”

As for Tarek, he is now reportedly very “remorseful” for his actions according to a new report.

“They did get into a disagreement. Tarek lashed out and he’s super remorseful,” the insider told PEOPLE. “They’re exes who share a history and children and a workplace, but outside of coparenting, they’re not friends.”

If Flip or Flop fans recall, Tarek and Christina finalized their divorce back in 2018 after a scary fight in which the cops had to be called. Following the incident, authorities reportedly seized all of Tarek’s guns from their home.

Christina went on to marry Ant Anstead, who she shares a son with, but the couple divorced earlier this year.