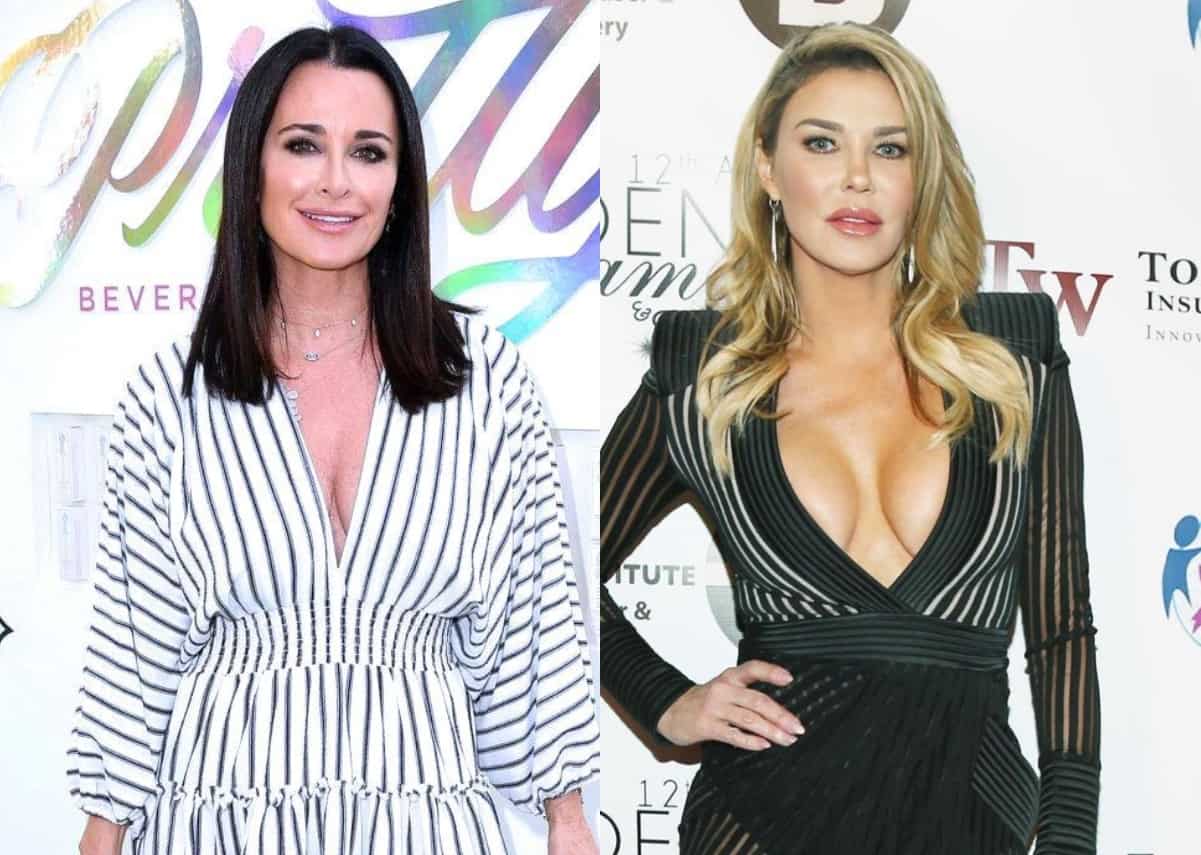 Kyle Richards‘ frantic 911 call has been released following her terrifying encounter with a swarm of bees while her former Real Housewives of Beverly Hills co-star, Brandi Glanville, deals with her own scary situation.

It’s clear that Kyle wasn’t exaggerating the scary bee attack she suffered last month as the panic in her voice during the 911 call is evident.

Kyle, who is highly allergic to bees, struggled to work her EpiPen during the call — which has been released by TMZ — as the operator did his best to walk the 52-year-old through the process. She was initially unable to get the lifesaving injectable out of the storage tube, causing the operator to seemingly lose his patience at times.

At one point during the call, Kyle even asked if she should try to stab her leg with the EpiPen still in the tube, but the dispatcher assured her that help was on the way.

Once paramedics did arrive, the actress was transported to the hospital and subsequently shared the scary incident with her 3.4 million followers on Instagram.

“I share this story with you because I sometimes don’t bother to take my epi pen with me,” she explained. “I also don’t know why I couldn’t get mine to work. It’s important to look on [YouTube] and watch the videos of how to use it.”

Meanwhile, it seems insects are out to get both past and present RHOBH stars as Brandi has been admitted to the hospital due to a spider bite. While lying in a hospital bed on Wednesday, the former model took to Instagram to praise first responders and update her followers on her scary situation as she had been posting photos of her swollen hand throughout the day.

“Hey guys yes I was admitted to the hospital yesterday and I have amazing first responders taking care of me! We are not exactly sure what we are dealing with we believe it may be an infected spider bite,” she captioned the August 4 post. “More tests to run.”

Fortunately, whatever doctors decided to treat Brandi with is working as she revealed hours later that the swelling has gone down a bit. 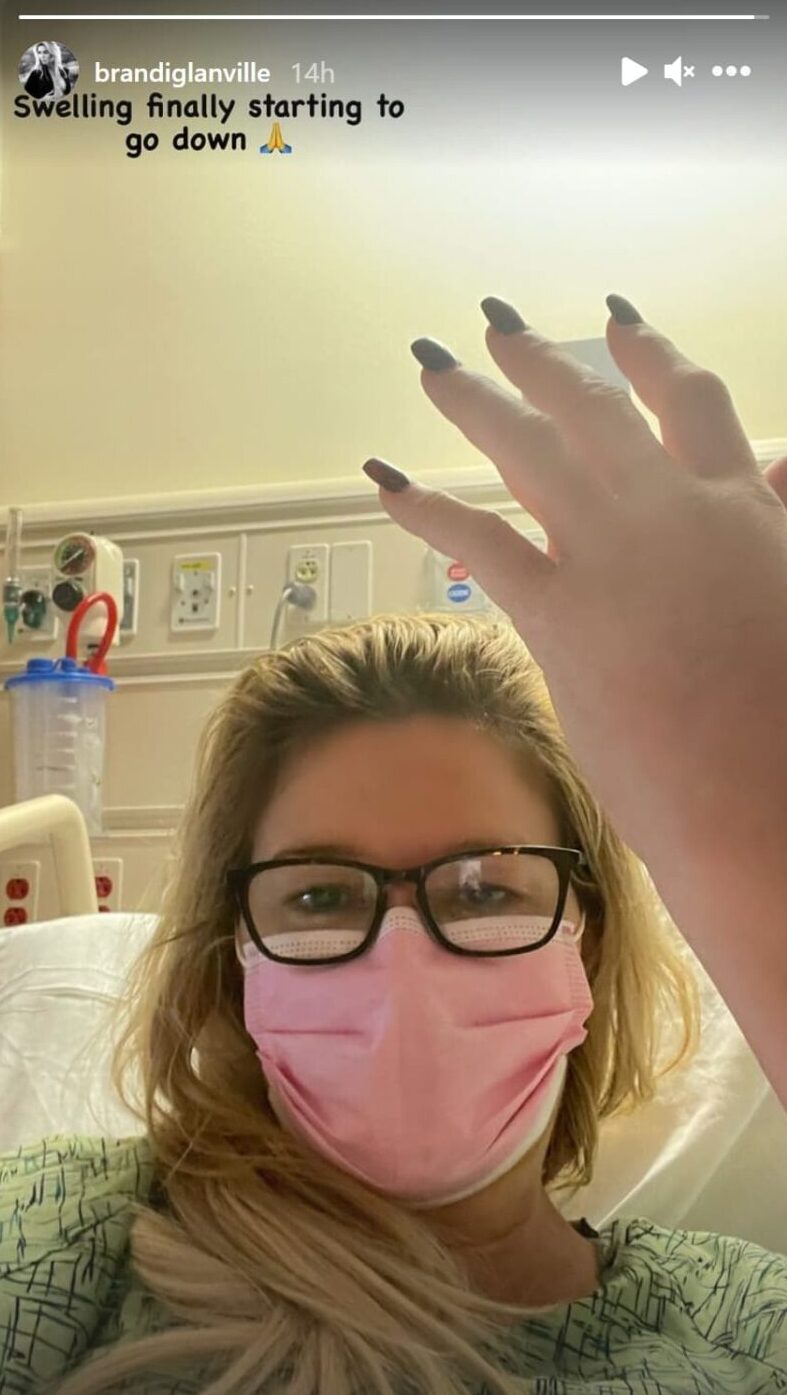