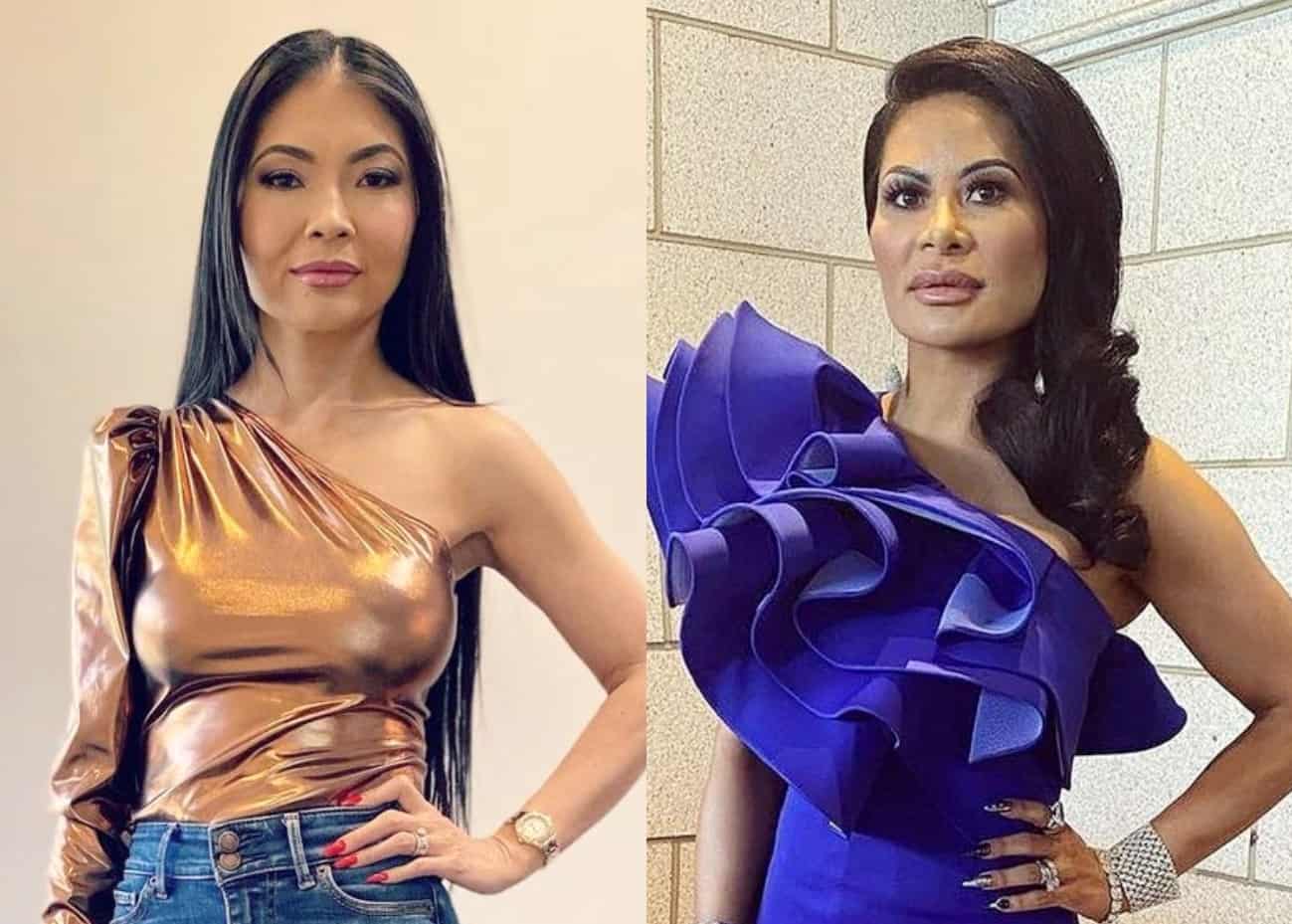 Jennie joined the season two cast in a “friend role,” but it seems Jen wasn’t able to film as much as initially expected, so the new reality star has officially been promoted.

“Jennie was hired on as just a friend originally,” a source close to Jennie told The Sun on July 29. “But because of Jen’s legal stuff and unexpected delays in filming here and there, Jennie got a lot more screen time than everyone expected and got promoted to full-time by the end.”

The source went on to clarify that Jennie wasn’t originally hired on as “Jen Shah’s replacement” as Jen’s arrest occurred after the newcomer signed her contract. However, Jennie may actually end up being her co-star’s replacement after all depending on what happens with Jen’s upcoming trial, which has been set for October.

“Because of Jen’s problems, Jennie was a lot more involved and became full-time faster,” the insider explained. “So if Jen is not part of the show for season three, Jennie will definitely want to step in and fill that role and void.”

As fans well know, prosecutors allege that Jen, along with her assistant Stuart Smith, ran a years-long telemarketing scheme that defrauded thousands of vulnerable victims out of millions of dollars. Furthermore, authorities have lumped her into the “Tier A” category, claiming she was a leader in the alleged scam. She’s been charged with conspiracy to commit wire fraud and conspiracy to commit money laundering, and if a jury finds the reality star guilty, she could potentially be sentenced to as many as 50 years in prison.

As for Jennie, who is reportedly close with Lisa Barlow, the insider said she’s still “so excited” despite all of the drama surrounding the show’s second season. And according to the source, though the newbie fits right in with the women, she’s definitely not afraid to stand her ground when necessary.

”She saw her friends have an incredible experience on the show and has wanted to be a part of it since,” the source spilled. “She’s not afraid to speak her mind, get sassy or get into trouble and has amazing fashion so she will fit in nicely with the group.”

Though the women will be addressing Jen’s scandal for most of the season, viewers can also expect Jennie to stir up quite a bit of drama on her own.

“She is involved in plenty of messy drama. Jen’s legal scandal is a big focus of the season of course but it’s definitely not the only drama that happens on the show,” the insider teased. “Some other big things go down that Jennie is involved with.”

The Real Housewives of Salt Lake City season two is expected to air on Bravo sometime later this year.