Home Below Deck Mediterranean Alex Radcliffe Says Huge “Blowouts” With Pete Hunziker Was Edited Out of Below Deck Med Season 5, Claims His Storyline Would Have Been Much Different if Pete Hadn’t Been Fired

Alex Radcliffe Says Huge “Blowouts” With Pete Hunziker Was Edited Out of Below Deck Med Season 5, Claims His Storyline Would Have Been Much Different if Pete Hadn’t Been Fired 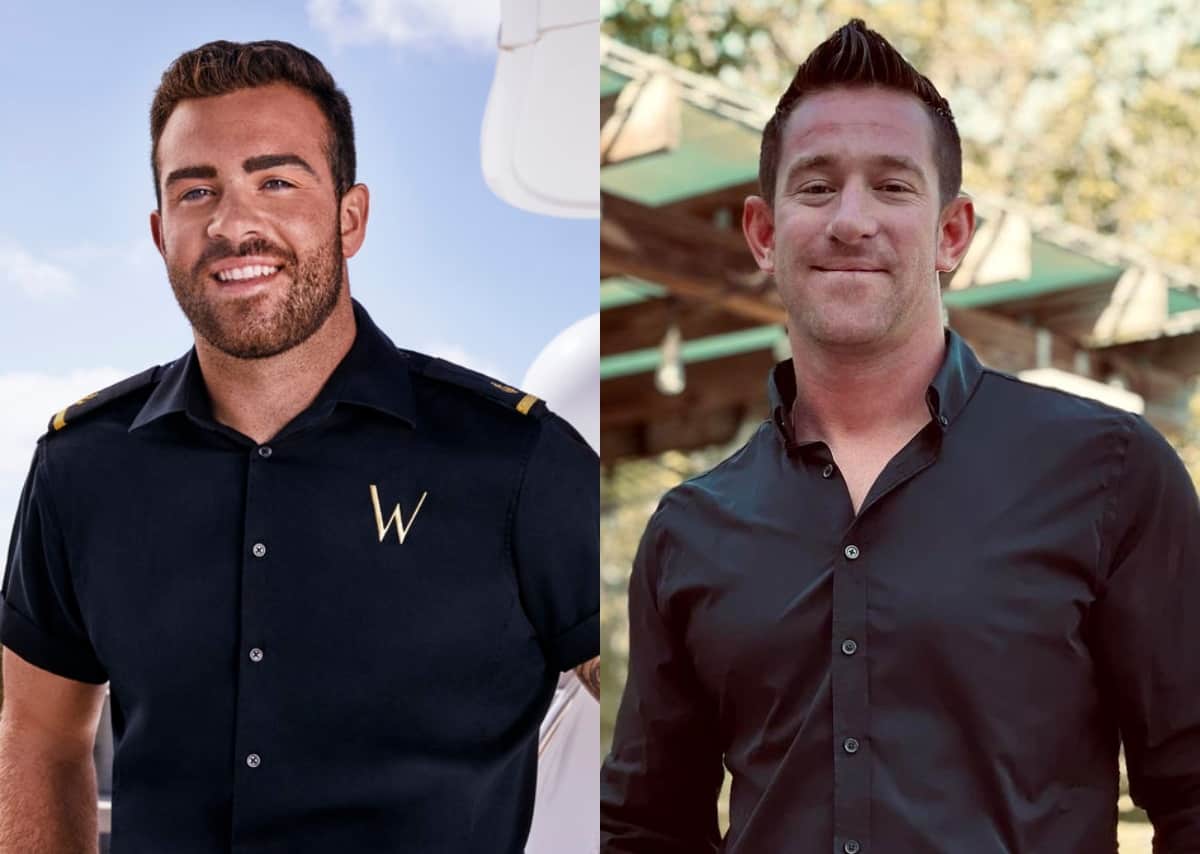 Below Deck Mediterranean alum Alex Radcliffe talks having “blowouts” with Pete Hunziker in season five as he reveals how the season could have turned out much differently.

Alex was seemingly a fan favorite in season five as many viewers found themselves pulling for him to win over Bugsy Drake‘s heart. But as it turns out, Alex’s storyline would have been much different if Pete hadn’t been fired and subsequently edited out of the show.

If fans recall, the deckhand was fired for sharing a racist and misogynistic meme on Instagram, so Bravo scrapped the majority of his scenes. And according to Alex, due to the network’s decision, he came out looking a lot better than he initially expected.

“Honestly, if he wasn’t edited out, I really don’t know if I would have come across the same as I did,” he said on the Below Deck Sailing Yacht Pita Party per Showbiz Cheat Sheet before describing Pete as a person.

“He was my roommate. The way I describe Pete is we all have this friend who has the biggest heart. Is super nice,” he shared. “But every time they talk, you bring them out, you’re like, ‘Please don’t talk.’ But he’ll do anything for you.”

Alex added, “He doesn’t think before he speaks. He’s not the brightest person. Pete, after he said something, you don’t see everything that happened. But with me and Pete, he was my roommate. We were cool, we were very tight. We were always joking around and had a good vibe.”

However, Pete allegedly took offense to Alex’s popularity on the boat, which apparently led to some epic arguments between the two.

“I could tell there was a little tension between Pete towards me because [bosun] Malia [White] liked me a lot and everyone liked me,” he explained. “I didn’t have drama. But I don’t know if they would have tried to show Alex and Pete drama. Me and Pete had a few like blowouts. Like we were f*cking in each other’s face.”

“So I’m wondering if it would have been like Alex versus Pete,” he continued. “The description of the show could have been a little different. Maybe it wouldn’t show as much of me and Bugsy. Because my whole storyline was just me and Bugsy. I didn’t talk a lot or have a lot of confessionals. It was just like me drunk, flirting with Bugsy.”