Home Below Deck Mediterranean Below Deck Med Guest Addresses Backlash Over $15K Tip, Plus What She Thinks of Chef Mathew and Katie Flood

Below Deck Med Guest Addresses Backlash Over $15K Tip, Plus What She Thinks of Chef Mathew and Katie Flood 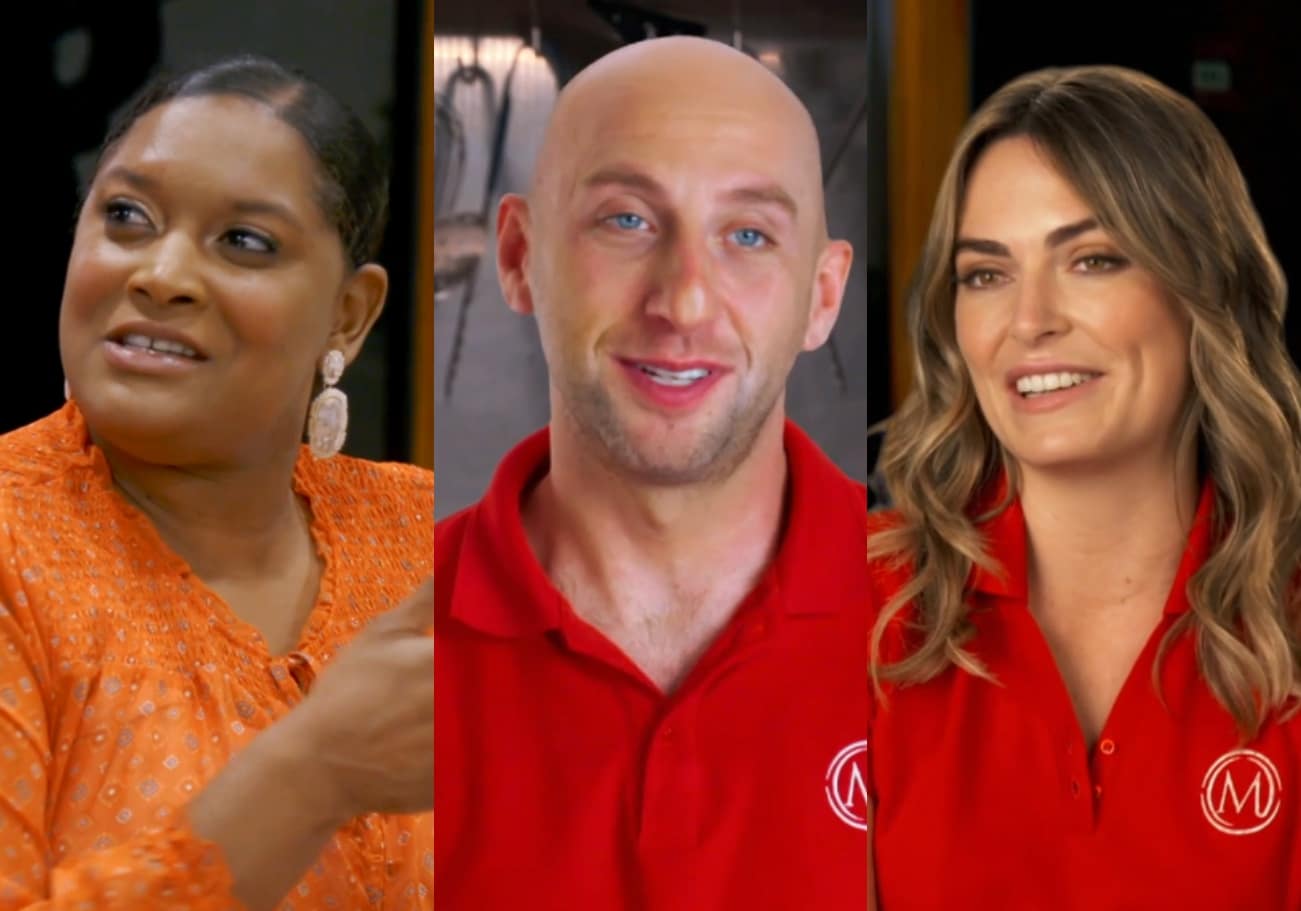 Below Deck Mediterranean charter guest Athena Lucene is defending herself after leaving the crew their lowest tip of the season, but was she satisfied with their service?

Athena claims that bad weather is the reason she left the season six crew a $15,000 tip, which happens to be the smallest tip they’ve received so far. She explained her decision after a viewer called her out via Instagram.

“Spoiler she leaves a crappy tip which is super sad,” the person wrote. But Athena explained, “Yes the charter was cut short with no refunds due to bad weather. Had it been a longer charter, the tip certainly would have been a greater amount. The crew and everyone were amazing!”

However, some fans weren’t happy with her response. One wondered why she seemingly punished the crew for something they had no control over.

“Since the charter was cut [short] due to circumstances beyond the crews control, why not just give the tip? They worked hard, kept your ‘friends’ drunk,” the fan quipped. “Poor behavior. You seem cheap.”

Though the crew didn’t say much about the tip, it was fairly obvious that they were a bit annoyed, especially after putting in such hard work for Athena and her friends. If fans recall, Athena had a hard time remembering third stew Courtney Veale‘s name, and she was seen crying after the difficult charter.

Meanwhile, this isn’t the first time Athena has received criticism from fans as she was previously called out for her demanding behavior.

“What a total cringeworthy episode. Total embarrassment,” one person commented on a post she shared to promote her appearance on the August 2 episode. “This was painful to watch. Life coach and entrepreneurs.”

Another wrote, “Wow… life coach that thinks she’s a queen! You should practice what you preach!”

Nevertheless, it seems Athena has attempted to clear up some of the miscommunications she had with the stars when she posted photos with Chef Mathew Shea and Katie Flood on Instagram.

“I had no idea I made you so nervous,” she said of Mathew in one post she shared last week. “I was so focused on exceeding my clients’ expectations. You were amazing and the cuisines were delicious!”

She addressed Katie in a separate post, writing in the caption, “I didn’t realize that during the filming of [episode six] that you thought I felt you weren’t doing your job when I requested to start dinner (even though all guests weren’t seated).”

She added, “We were ‘running behind’ as in two of the guests were late to the dinner table and the majority of the group was seated and hungry after a long day of water sports. Not as in you weren’t doing your job. That wasn’t on the crew.”

Athena then compared Katie to herself, calling her “a bit of a perfectionist,” before pointing out the importance of “communication.”