Home Real Housewives of Beverly Hills News Below Deck Med’s Bobby Giancola Had “Huge Crush” on Ariana Madix in High School, Claims Captain Sandy ‘Didn’t Like Him,’ Plus Where They Stand Today

Below Deck Med’s Bobby Giancola Had “Huge Crush” on Ariana Madix in High School, Claims Captain Sandy ‘Didn’t Like Him,’ Plus Where They Stand Today 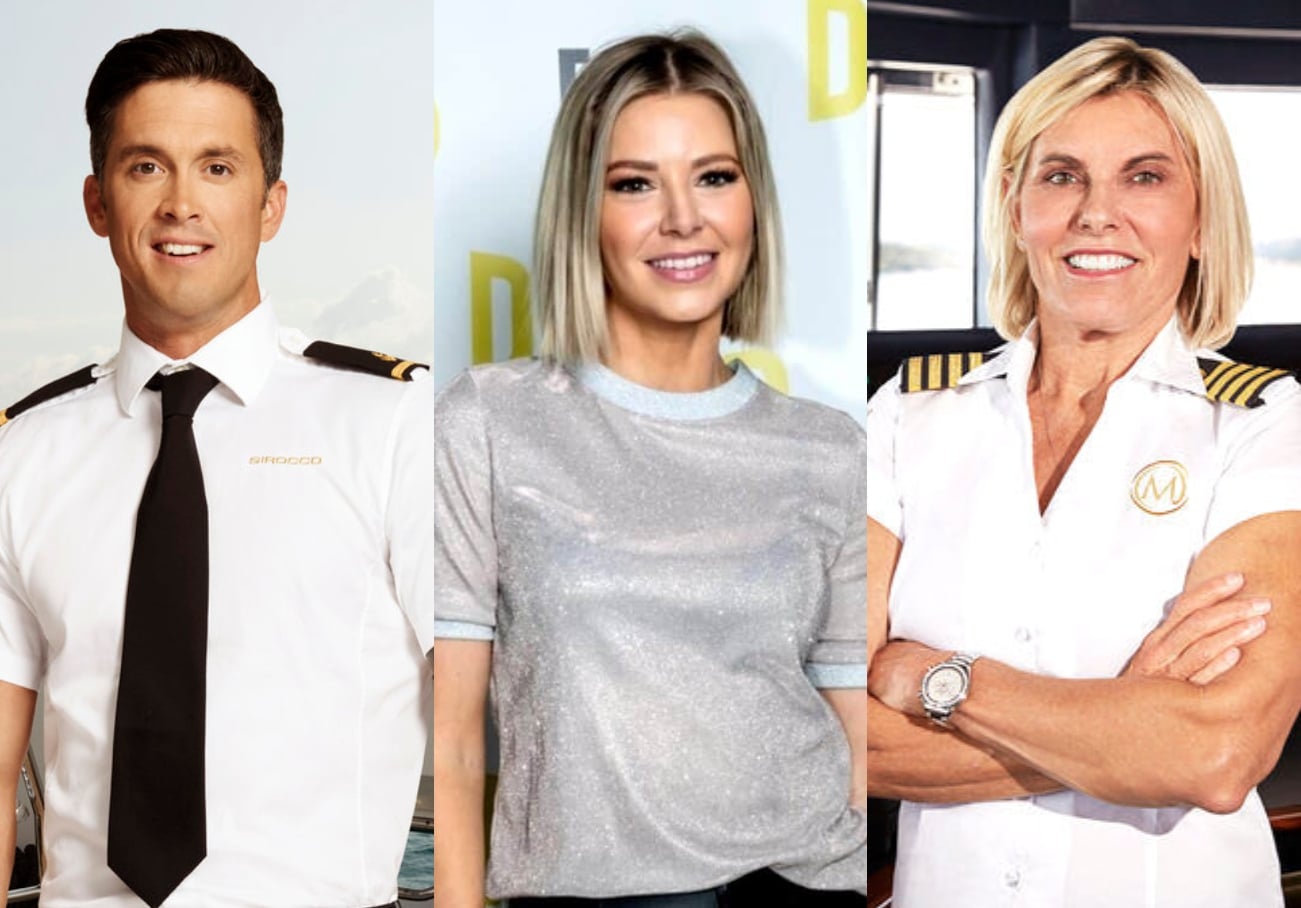 Below Deck Mediterranean alum Bobby Giancola admits he once had a big crush on Vanderpump Rules star Ariana Madix and shares how they met before discussing his relationship with Captain Sandy Yawn and how she initially treated him during season two.

Bobby, who starred on seasons one and two of Below Deck Mediterranean, recently dished on his relationships with some fellow Bravolebrities, including Ariana, who he actually met back in high school. As it turns out, the blonde beauty was the first friend he made after he was forced to transfer to a new school in Melbourne, Florida.

“[Ariana] was literally like my first friend in high school,” he recalled on a recent episode of the Pita Party show on Instagram per Showbiz Cheat Sheet. “I was going to this new high school, but I was living eastside. And none of my friends that I knew of were going to this high school that was mainland.”

According to Bobby, they first met on AOL Instant Messenger, and because Ariana was so kind, she agreed to meet up with him in the lunchroom on the first day of school. He also recalled the big crush he had on the reality star, who was apparently gorgeous even as a teen.

“So then, on our first day of school, we met at lunch,” he said. “And I was a nerd back then. And she was a babe. So I was like, that’s never gonna happen. But obviously, I had a huge crush on her. But I never made a move or anything. We just were friends.”

Meanwhile, Bobby also spilled a little tea about working with Captain Sandy, who joined Below Deck Mediterranean in season two. The former deckhand said that because Sandy had tuned in for season one, she had already formed an opinion about him, which wasn’t a good one.

“Sandy didn’t like me,” he declared. “And I was like, ‘What the heck? What’s going on?’ So we would butt heads for a while.”

However, producers apparently nipped her treatment of Bobby in the bud fairly quickly after Sandy allegedly admitted she “didn’t like him” due to the show.

“Well, then production actually went to her and were like, ‘Why are you so hard on Bobby right now?’ [And Sandy said] ‘Oh, I didn’t like him on season one,’” Bobby claimed. “And so after that, once production kind of vouched for me, and were like, ‘Trust me, Bobby is cool.’ Like what you saw obviously there was a lot of drama on my first season between Danny [Zureikat] and I primarily. So after that, she was super cool.”

Bobby concluded by stating that he and Sandy are in an “awesome” place today, especially since she apologized for “judging” him.