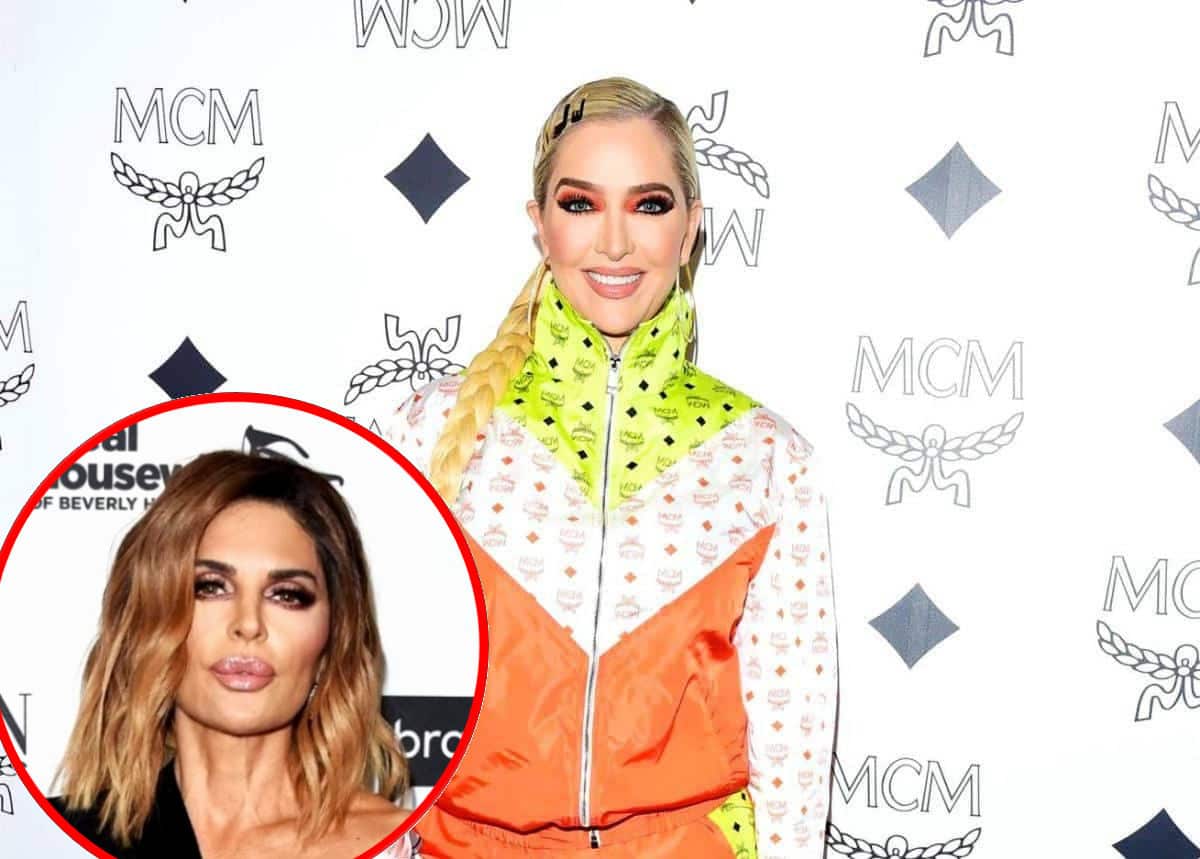 The walls are continuing to close in on Erika Jayne as people close to her are set to testify next week and the attorney hired to investigate the Real Housewives of Beverly Hills star seemingly confirms her business ties to Lisa Rinna.

While things keep getting worse for Erika with each passing season 11 episode, it seems there will likely be even more developments coming soon.

According to Radar Online, court documents show that both Erika’s divorce attorney,  Larry Ginsburg, and her business accountant, Michael J. Ullman, will be forced to spill what they know during a deposition that has been scheduled for August 25. They’re also expected to hand over important financial documents, including those that reveal how they’re being paid by the reality star.

In addition to her lawyer and accountant, Erika’s landlord will also be testifying, revealing details regarding how the “Pretty Mess” singer has been able to cough up enough money to rent the $1.5 million Los Angeles home she’s currently living in.

As fans well know, the deposition is part of an investigation into Erika’s finances, which is being handled by the trustee overseeing Thomas Girardi‘s involuntary Chapter 7 bankruptcy. According to the trustee, Erika “fraudulently” accepted $25 million from Thomas’ law firm, and they’ve filed a lawsuit demanding the former Broadway star return the money. They’re also asking that she return any valuable items or jewels that Thomas gave her throughout their marriage.

For Erika’s part, she’s refused to return any of these items as she and her attorneys maintain they were “gifts” from Thomas that she should be able to keep despite the fact that her estranged husband allegedly owes millions to his former creditors and clients.

“As each day goes by, Erika has been publicly dissipating community assets by selling her clothes on public websites, flaunting large jewels on social media and on television,” the trustee wrote in one motion.

Meanwhile, after a judge shut down Erika’s attempt to have attorney Ronald Richards removed from the investigation, Ronald took to Twitter over the weekend to share the news he recently confirmed before questioning Lisa Rinna’s loyalty to her co-star.

“Update on [Lisa Rinna] and [Erika Jayne],” he tweeted on August 15. “We can confirm that Lisa actually referred [Erika] to her current biz manager. There is a high level of trust between them. [Lisa] is defending her publicly. We will also confirm that the receivable owed by EJ Global is based upon value received.”

Update on @lisarinna and @erikajayne. We can confirm that Lisa actually referred EG to her current biz manager. There is a high level of trust between them. LR is defending her publicly. We will also confirm that the receivable owed by EJ Global is based upon value received.???? pic.twitter.com/94rOuezvUr

This comes after Lisa recently shut down an online rumor that Erika invested $5 million in her beauty brand.