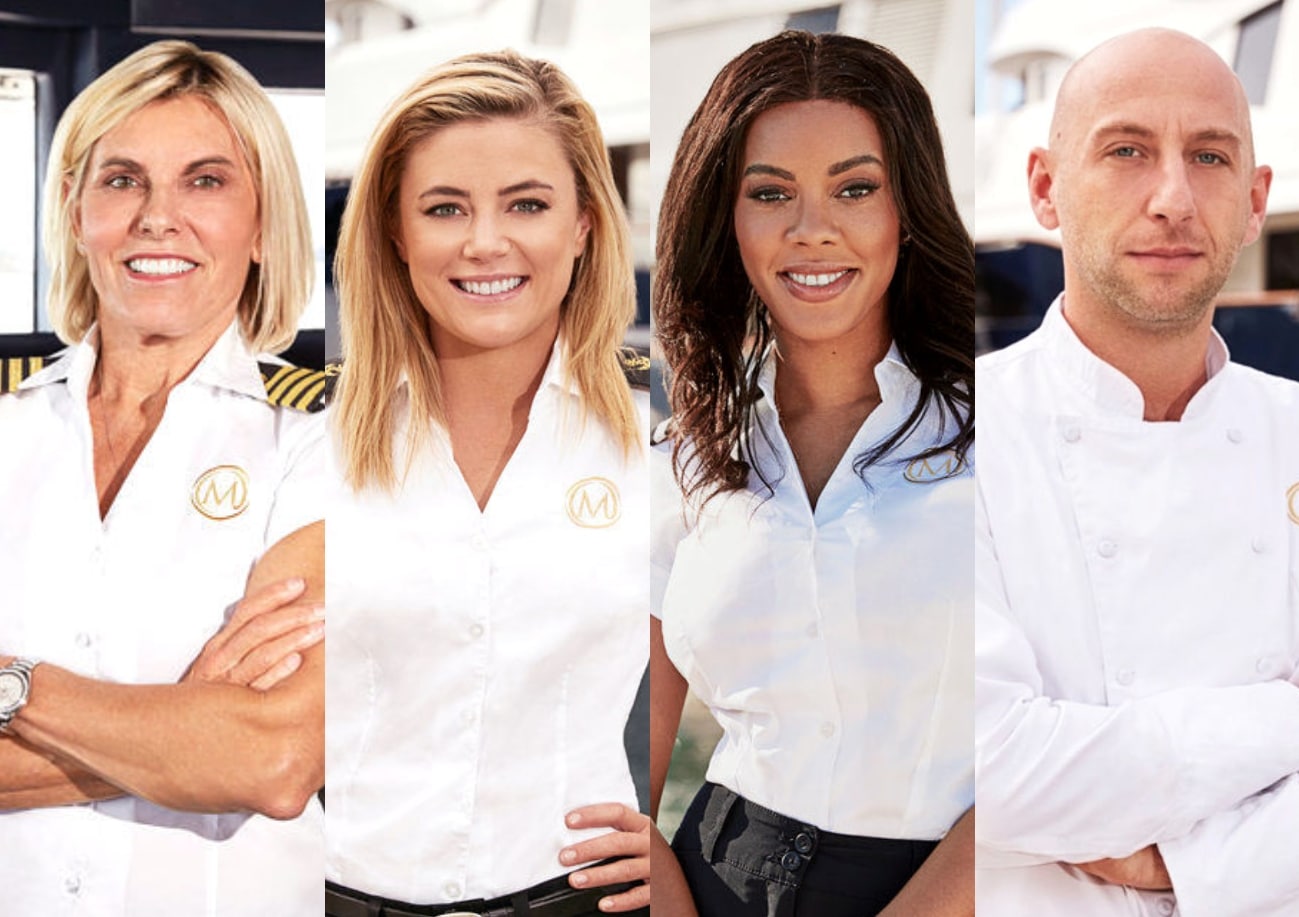 The sixth season of Below Deck Mediterranean has already featured plenty of intense drama, but there’s clearly more to come judging by the midseason trailer.

In the teaser that dropped on August 13, Captain Sandy Yawn and Malia White can be seen in a heated exchange before a new stew is introduced, and Lexi Wilson goes off on Chef Mathew Shea.

The clip begins with chief stew Katie Flood offering Courtney Veale a bit of advice regarding a potential boatmance.

After teasing what appears to be a difficult group of charter guests, a new stew named Delaney Evans is introduced, and she seemingly catches David Pascoe‘s attention right off the bat. However, though she’s later seen grinding on David in the hot tub, it’s unclear if Delaney will be interested in the deckhand since she believes she’s overqualified to be working alongside the Lady Michelle crew.

“I went to Berkley and then I got my captain’s license. Now I’m doing laundry,” she says while ironing clothes.

Next, Malia tries to motivate Lloyd Spencer, who apparently isn’t feeling very well as he’s seen vomiting off of the side of the boat before Captain Sandy sends him to the hospital due to high blood pressure and chest pains.

Meanwhile, Mathew is still struggling in the kitchen and he tries to offer excuses to Sandy. However, it seems the captain is concerned that Mathew will walk off the boat for a third time as she invites a backup chef on board, which catches Mathew off guard.

As for Captain Sandy’s relationship with Malia, fans get another glimpse into their explosive argument, which was also teased in the previous trailer.

“I don’t trust you! I don’t trust you!” Sandy tells Malia. And as fans well know, it’s a big deal when Sandy doesn’t trust one of her crew members as she told Hannah Ferrier the same thing before she fired the chief stew in season five.

The argument between the women is over an injury that Malia failed to report, and judging by a nasty fall that David is seen taking out of the hot tub that leaves him with a bruised leg, that’s likely the injury in question.

As for Lexi, who certainly hasn’t been a fan favorite this season, she’s seen going off on Mathew after he tells the second stew, “No one here likes you.”

“You’re dead, you’re ugly as “f*ck! And if this wasn’t on camera, I would have smacked your *ss!” she tells the chef while walking away from their group dinner.

But will Lexi’s outburst be the final straw? The captain is heard telling Katie to, “Woman up, make a decision, and go have a conversation.” Therefore, it’s likely Katie finally decided to give the former beauty queen the boot, especially since there’s a new stew on board.