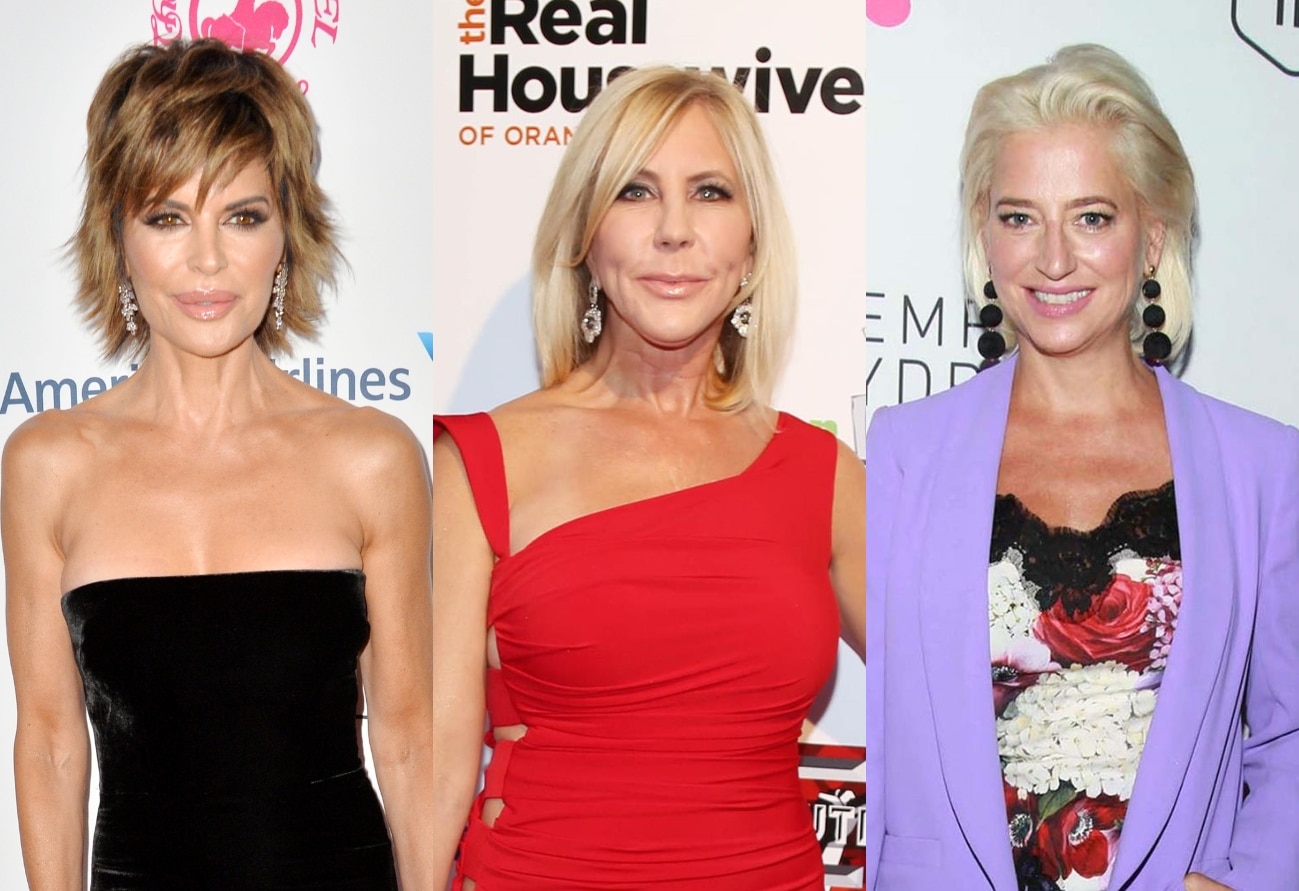 It seems the odd feud between Lisa and the Real Housewives of Orange County OG lives on judging by a snarky remark the actress recently left via Instagram.

It all began when Real Housewives of New York City alum Dorinda Medley shared a bare-faced selfie with her followers to encourage age positivity.

“Yeap I’m 56, wrinkles and all! Love yourself,” Dorinda captioned the photo on August 16.

“I’m paving the way for you, and you look fabulous,” she wrote.

Meanwhile, Comments by Bravo captured the comment and reshared it with their followers, and though Lisa doesn’t appear to be one of them, she still stumbled across Vicki’s remark.

“Vicky [sic] is very busy paving the way for us,” Lisa quipped.

If fans recall, this isn’t the first time the star has had an issue with Vicki’s belief that she paved the way for all of the housewives who came after her.

Back in January, Lisa reacted to Vicki’s comments on the Behind the Velvet Rope with David Yontef podcast where the Coto Insurance founder called out the alleged snooty behavior of the RHOBH ladies. Vicki claimed that the women in the franchise looked down on her and the RHOC ladies despite the fact that they “wouldn’t have this job if it wasn’t for [her] starting” the Real Housewives franchise in 2006.

Following Vicki’s remarks, Lisa clapped back at the OG for seemingly taking credit for her career by sarcastically posting since-deleted photos of her transformation since Housewives. 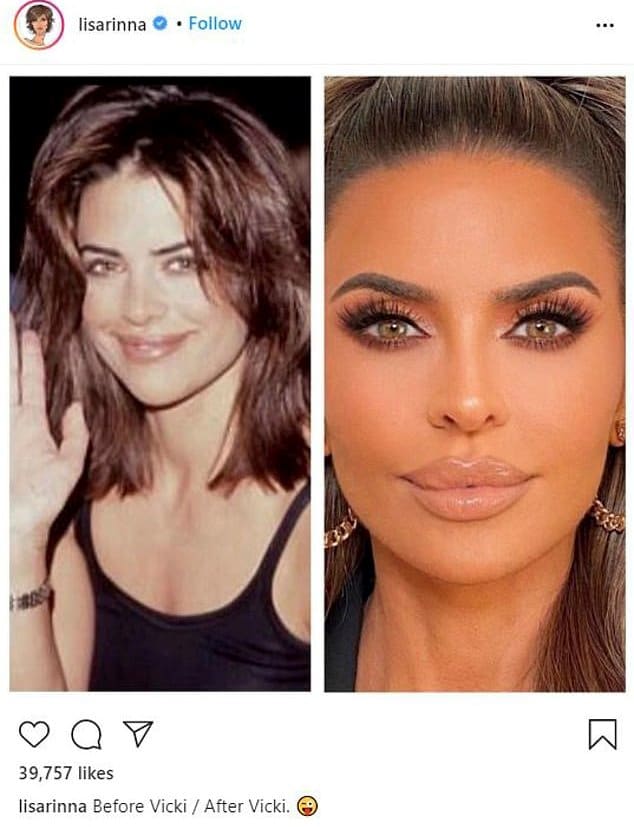 A screenshot of Lisa Rinna’s Before Vicki / After Vicki Post. Credit: DailyMail