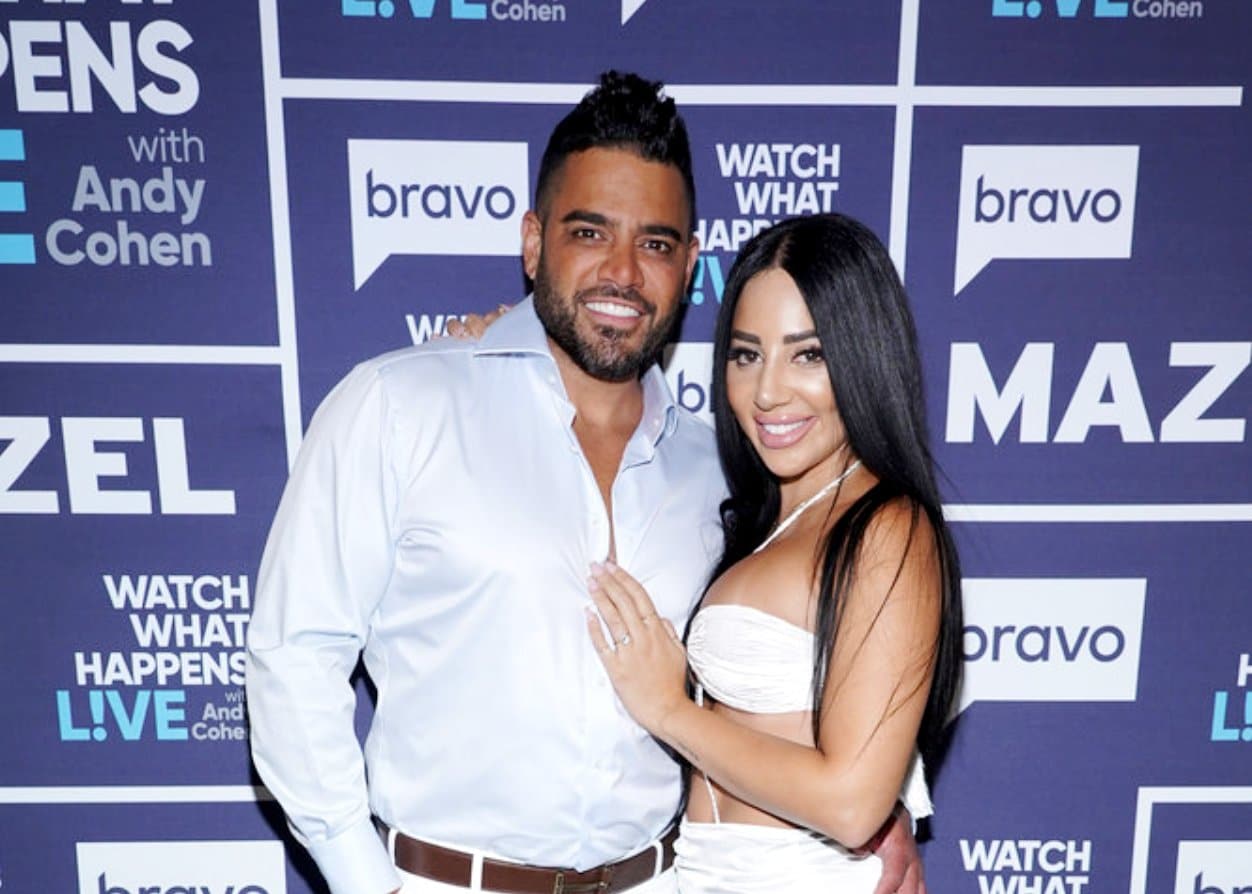 Mike Shouhed and his longtime girlfriend Paulina Ben-Cohen are engaged!

Mike revealed the news to his co-stars during part one of the season nine Shahs of Sunset reunion before showing off Paulina’s gorgeous ring.

“I want to share something with you guys,” Mike told his castmates. “We’re engaged… And we wanted to share that with everybody today.”

He went on to share details about the Hawaiian proposal, explaining he first asked Paulina’s son for his mom’s hand in marriage before popping the question.

“I actually asked her son his permission to marry his mommy, and I gave him the ring,” he dished. “And we were in Hawaii, and I planned with the concierge where the most beautiful part of the beach was gonna be.”

Surprisingly, Paulina said she and Mike won’t be signing a prenuptial agreement despite the ups and downs of their relationship.

“I would not marry someone if I felt that I need to protect myself,” she proclaimed. “In my eyes, that’s not a marriage. Then I’ll just date someone.”

The mother-of-two added, “The love and the connection that we have with each other, like, I would not be able to live a day without him in my life.”

Though the couple didn’t reveal when Mike got down on one knee, the two seemingly traveled to Hawaii in mid-July judging by a photo he posted with Paulina with the caption, “We go good together like????????.”

As fans of the show well know, there has been no shortage of drama in their relationship this season as Paulina caught the businessman sexting with another woman. He initially denied the allegation, claiming his phone was “hacked,” but he later came clean and admitted he had been unfaithful.

“It was a dark time. We were going through COVID, being on lockdown, and I let the anxiousness of going through that and just being bored allow me to do things I shouldn’t have done,” he told E! in May. “Looking back, I feel really stupid for allowing myself to engage in that conversation.”

Nevertheless, he also told the outlet that he and Paulina were moving past the drama and looking forward to their future together.

“We’ve discussed moving forward in our relationship, hopefully getting engaged, getting married, having children, adding to the beautiful family we already have,” he said.

The couple has yet to make their engagement Instagram official, but Mike did gush over his “perfect” soon-to-be bride by posting a photo of her speaking with Andy Cohen at the reunion.

“Ooofff…. she’s perfect,” he captioned the pic he shared to his Instagram Story, along with a fire and heart-eyes emoji. 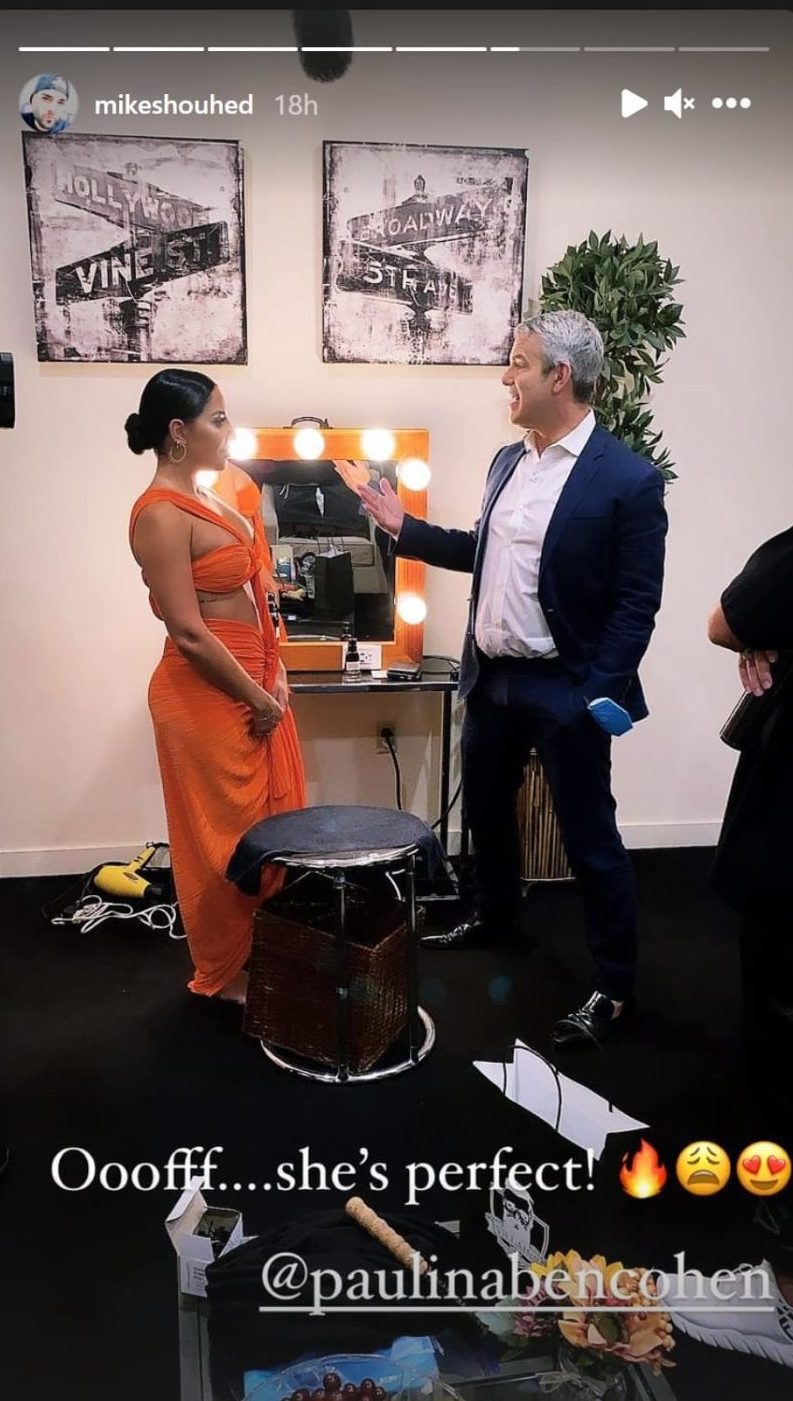