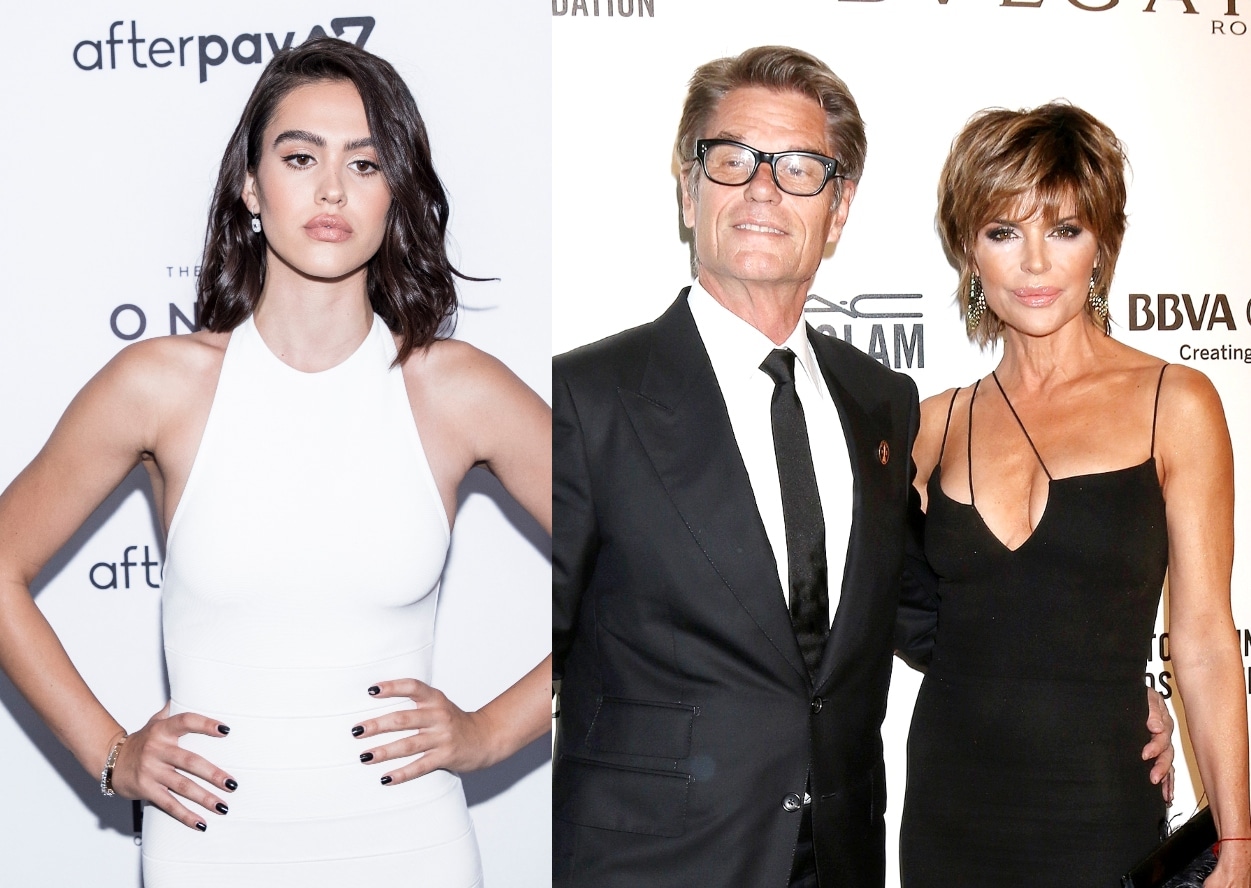 Lisa Rinna and her husband Harry Hamlin are keeping their marriage steamy as their daughter, Amelia Hamlin, catches the longtime couple naked in a hot tub.

Though most people would be horrified to catch their parents in a compromising position, it seems Amelia, 20, isn’t quite sure how to feel after she caught the Real Housewives of Beverly Hills star and her dad skinny-dipping in a hot tub.

Over the weekend, Amelia seemingly walked up on the interesting scene, which she subsequently shared with her one million followers on Instagram before it was captured by Queens of Bravo.

“I just found my parents skinny dipping in the hot tub and [I don’t know] if I’m traumatized or like if it’s cute,” she captioned the photo of Lisa and Harry peeking over the side of a hot tub sans their swimwear. 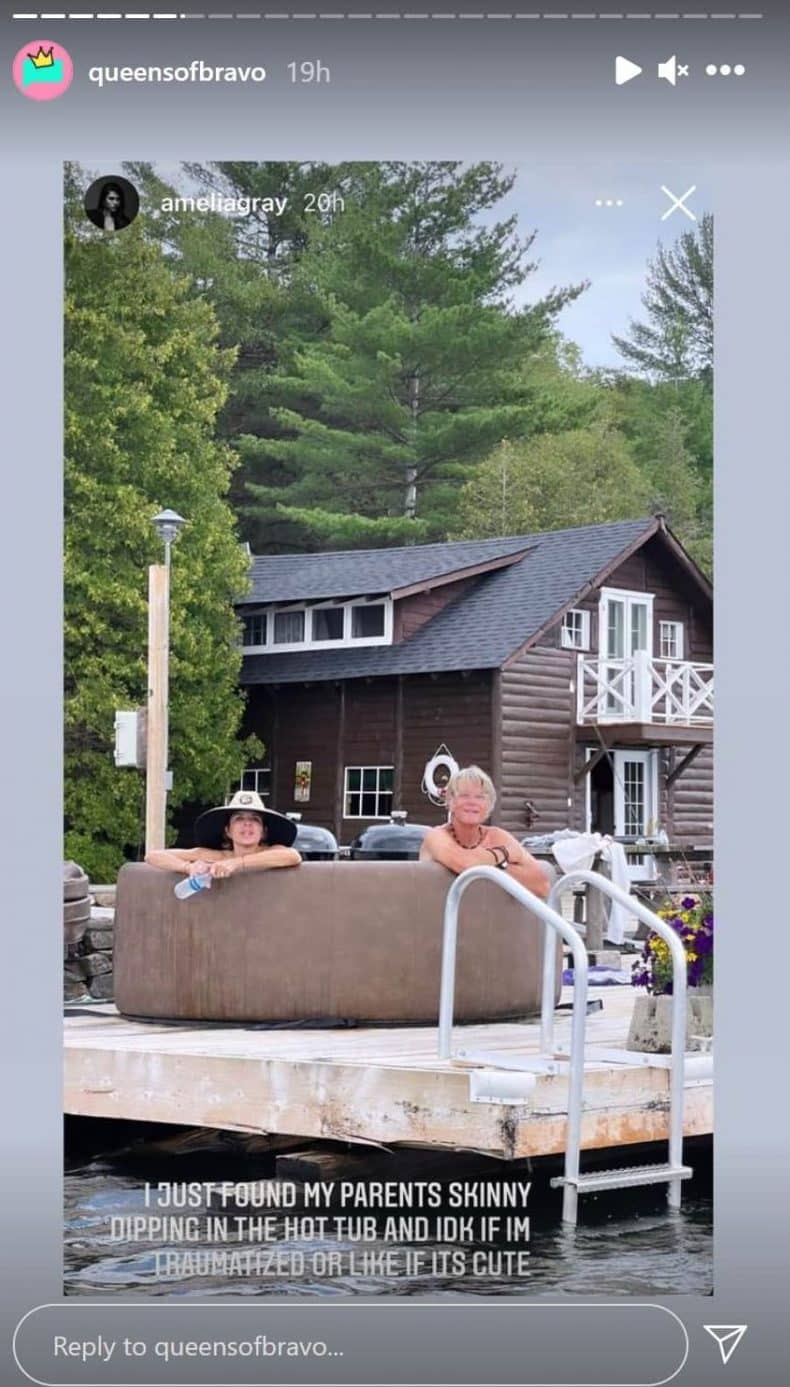 The couple didn’t appear to be too bothered that their model daughter snapped the pic as they both flashed a sly grin.

According to several of Lisa’s Instagram posts, Amelia is tagging along with her parents as they vacation together in a lake house.

Last week, Lisa posted a photo with Harry in what appears to be the same hot tub, but they still had their bathing suits on at that point.

“In a rare moment, I got a selfie with the Acrylic Nails Man,” she joked in the caption.

Though Amelia is obviously cool with her parents’ spicy relationship, Lisa apparently doesn’t feel the same way about Amelia’s romance with Keeping up with the Kardashians star, Scott Disick, 38, judging by a recent comment she made on the show.

“Why can’t it be Harry Styles?” she wondered in a confessional, adding, “Why the f*ck is it Scott Disick?”

Prior to her remark on RHOBH, Lisa recalled meeting her daughter’s famous beau for the first time when Andy Cohen asked about the relationship on Watch What Happens Live.

“I just met him… well, very, you know, very similar to what you thought when you met him. He’s more handsome in person and he was very nice,” she told Andy on the May 19 episode. “We had a very nice time. He met Harry and there you go. There it is. It is what it is, guys!”