Home Real Housewives of Orange County News RHOC Alum Briana Culberson is Pregnant Again! Expecting 4th Child With Husband Ryan, See His Sweet Announcement, Her Due Date, and if They’re Planning to Have a 5th Child

RHOC Alum Briana Culberson is Pregnant Again! Expecting 4th Child With Husband Ryan, See His Sweet Announcement, Her Due Date, and if They’re Planning to Have a 5th Child 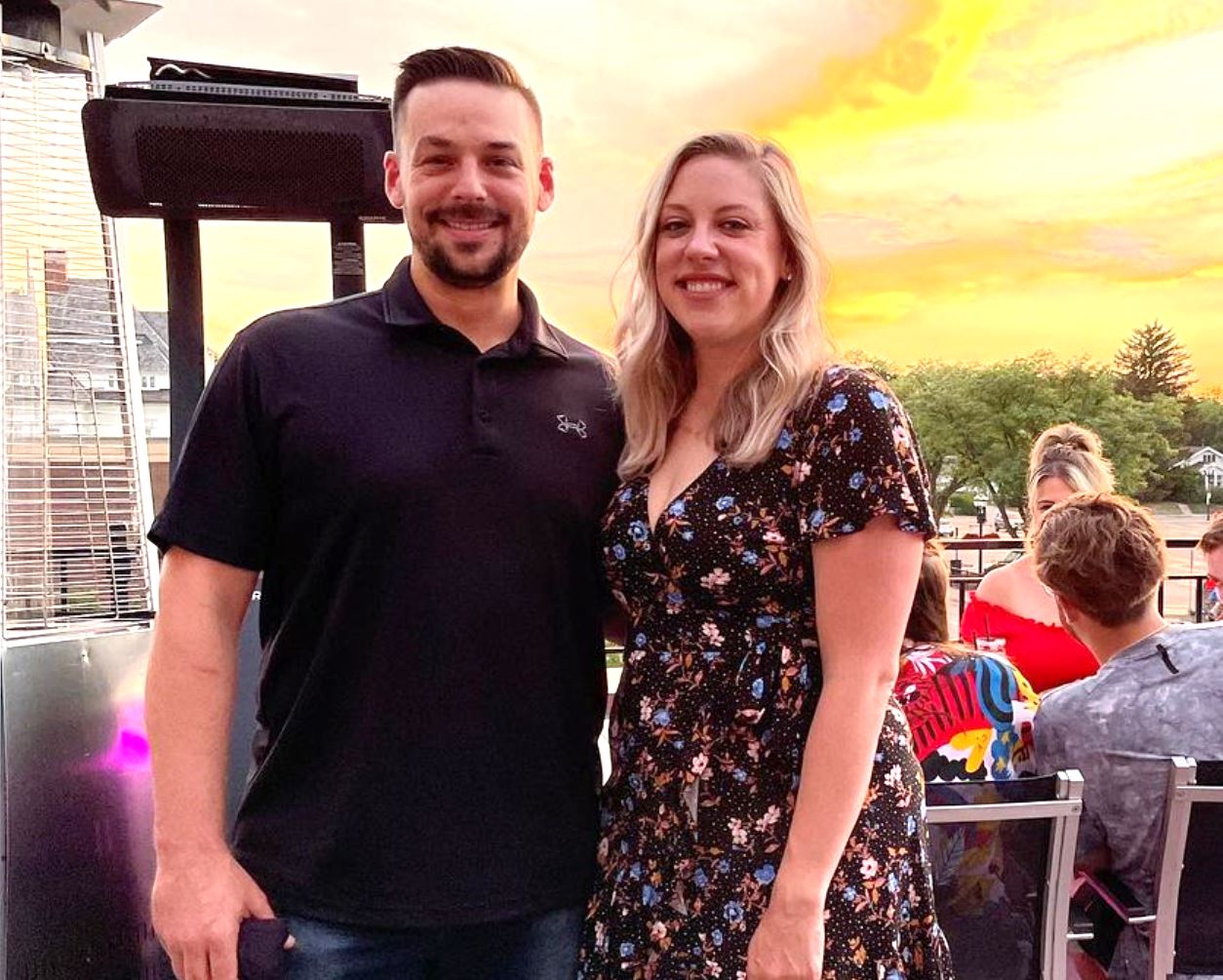 Since the Real Housewives of Orange County alum maintains a private Instagram account, she seemingly gave Ryan the honor of announcing their exciting news.

On August 29, Ryan posted a photo of diaper pins with each pin representing a member of their family. The pink pin, which obviously represents Briana, appeared to feature a baby bump along with a tiny green pin inside of it.

Briana and Ryan share three sons, Troy, 8, Owen, 7, and baby Hank, who was born in November. Though their famous grandma hasn’t commented on Ryan’s post just yet, she’s likely overjoyed about having a fourth grandchild as she was over the moon when the couple announced they were expecting baby Hank last year amid the pandemic.

If fans recall, Vicki previously purchased a home in North Carolina in order to be closer to Briana and her grandkids. However, the OG sold the lake home after the couple relocated to Chicago, Illinois, in March, but she’s made multiple trips to spend time with the boys since then.

Earlier this month, Vicki took to Instagram to share a series of photos of her grandsons while pointing out how fast the time is passing.

“Look at my beautiful 3 grandsons and how fast they are growing up. Troy will be 9 in September, Owen just turned 7 and Hank is 9 months. I love them to the moon and back,” she captioned the post, adding a “my world” hashtag.