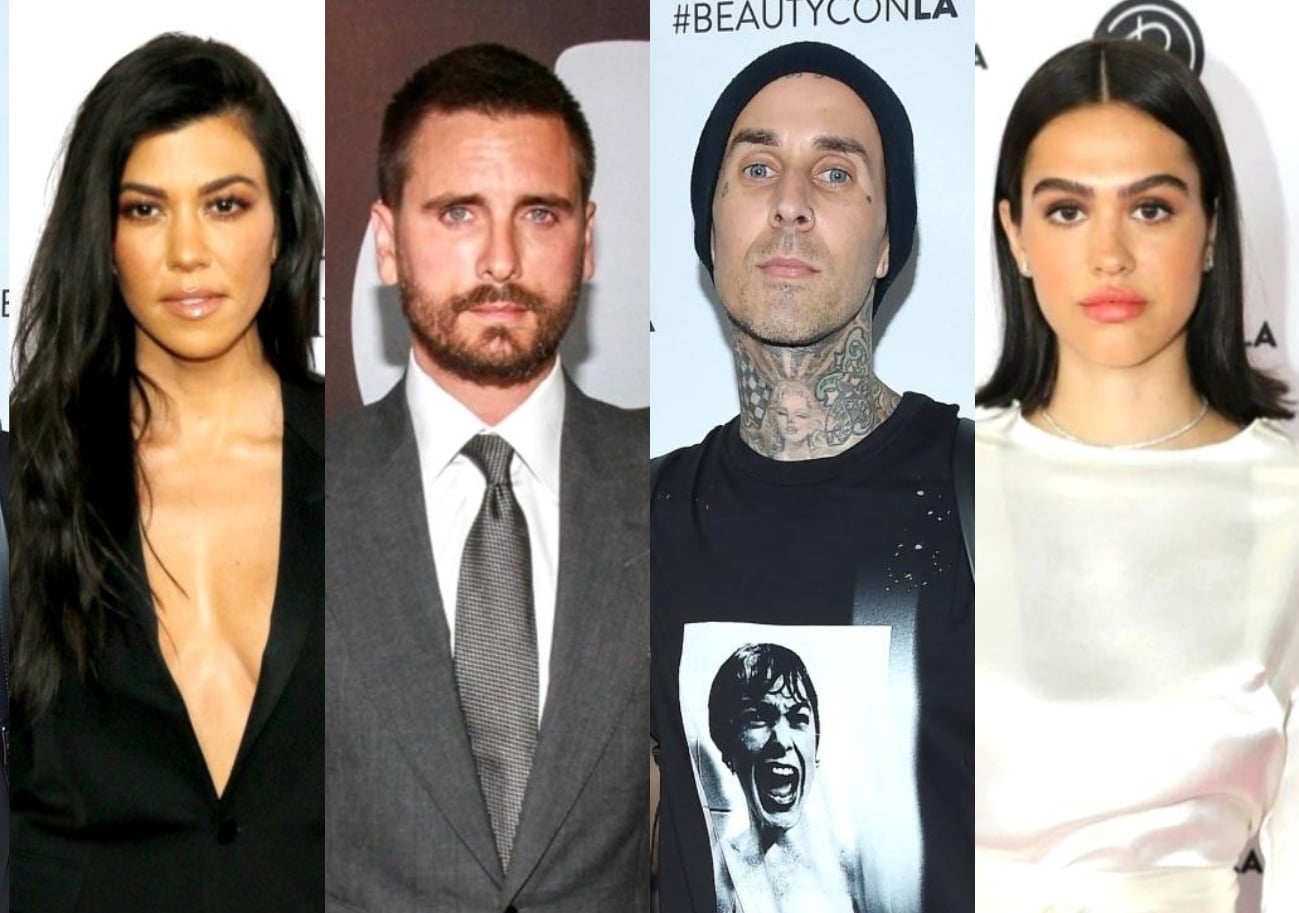 Kourtney Kardashian is reportedly “not surprised” that Scott Disick was allegedly caught bad-mouthing her in a leaked DM as her boyfriend, Travis Barker, along with Scott’s girlfriend, Amelia Hamlin, seemingly react to the drama.

Though both Kourtney and Scott have moved on to new relationships, the Keeping Up with the Kardashians stars are tied together forever as the former couple share three children together. However, that apparently hasn’t stopped Scott from “talking behind her back” as he allegedly reached out to Kourtney’s ex, Younes Bendjima, to throw shade at Kourtney’s PDA with Travis.

“Yo is this chick ok!???? Broooo like what is this. In the middle of Italy,” Scott allegedly wrote to Younes in a DM, which the model shared via Instagram. Scott also included a photo of Kourtney straddling and kissing the Blink-182 drummer.

Younes fired back in the DM, “Doesn’t matter to me as long as [she’s] happy. PS: I aint your bro,” adding, “Keep the same energy you had about me publicly, privately.”

Kourtney hasn’t said much since the exchange began making headlines, but she did share the “John 15:7” Bible verse via Twitter, which reads, “If you remain in me and my words remain in you, you may ask anything you wish, and it will be done for you.”

A source close to the Poosh founder told E! News that although Scott has been having a hard time “accepting her love with Travis,” he should have known better than to reach out to Younes.

“She just wishes he would know better than to reach out to Younes of all people,” the insider told the outlet on Tuesday. “Younes can never be trusted and Scott knows that.”

Despite Scott’s harsh words, Kourtney reportedly “doesn’t care” about his opinion of her, but she does reportedly believe that Scott simply “had a moment of weakness and did something impulsive that he will now regret.”

As for the mother-of-three’s relationship with Younes, the source said they don’t really have one.

“Kourtney is cordial with Younes but that’s it,” the insider dished. “She doesn’t trust him or his intentions.”

The source added, “Kourtney is madly in love with Travis and that’s really all that matters to her. Everyone needs to get over it.”

Meanwhile, Travis also seemingly reacted to the alleged DM by posting a laughing meme from the movie Goodfellas to his Instagram Story.

Scott has yet to speak out to confirm or deny whether the DM is legitimate, but his 20-year-old girlfriend, Amelia, hinted that she’s hoping for peace amid the drama as she posted a photo of a man holding a sign that read, “Let’s be nicer to each other. We’re all trying our best.” 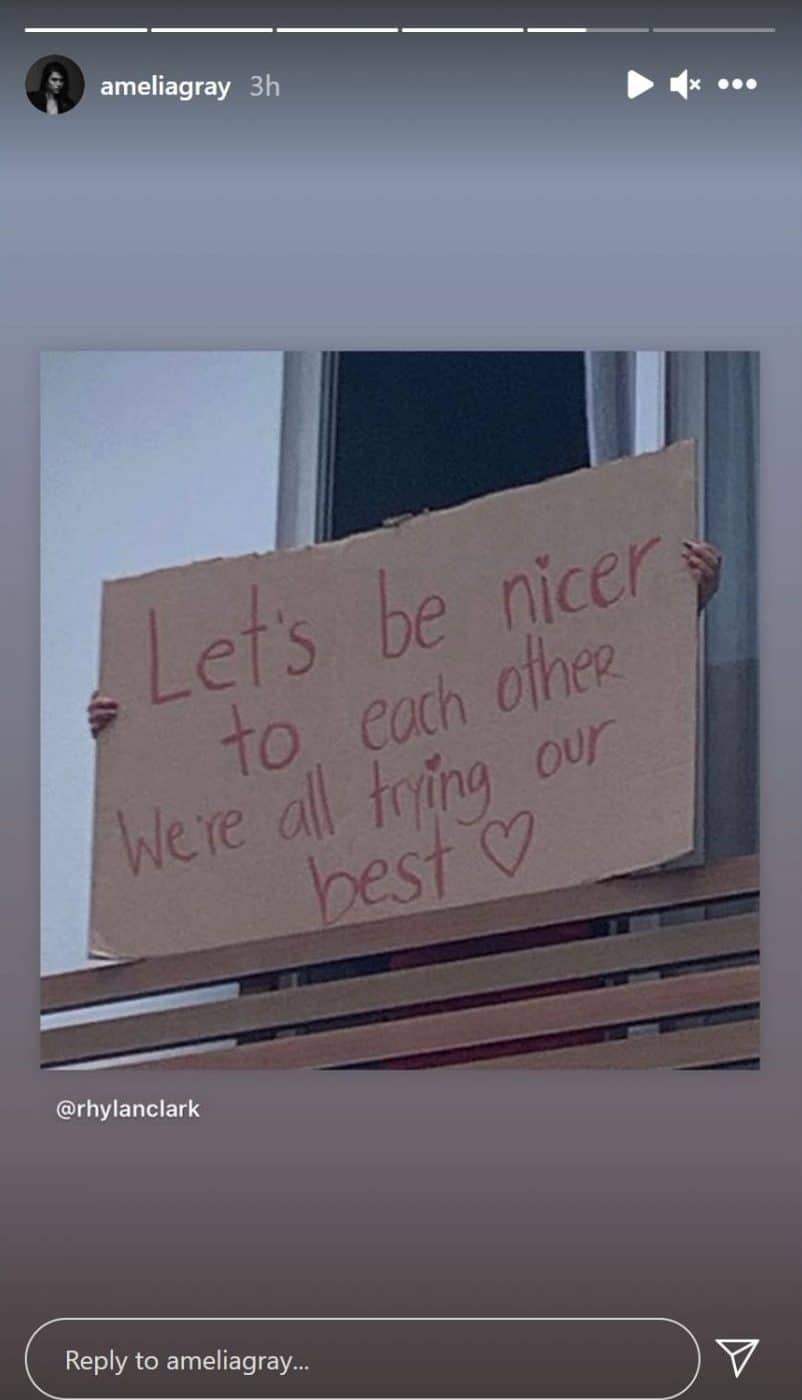