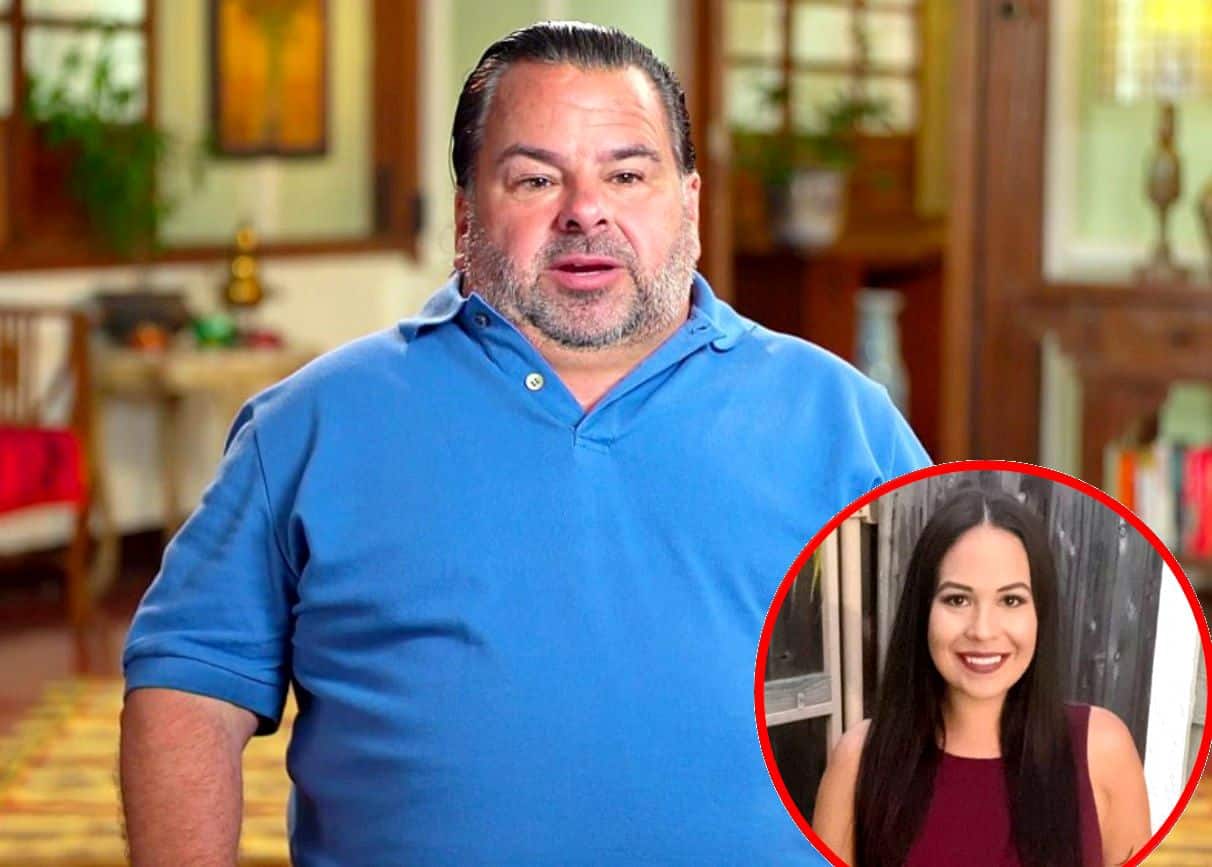 Ed “Big Ed” Brown and his girlfriend Liz Woods are getting married!

As 90 Day Fiancé fans well know, Big Ed hasn’t had the best luck when it comes to love, but he’s seemingly found his match as sources say he and Liz are engaged.

According to TMZ, while Ed and Liz were hitting up a Santa Barbara nightclub last week, Liz was spotted sporting a large rock on her ring finger. Furthermore, the couple reportedly confirmed their engagement with Ed introducing Liz as his “beautiful fiancée.”

Prior to Ed’s relationship with Liz, he was with Rose Vega, and the pair ultimately became the show’s breakout stars in early 2020. However, the photographer was slammed for his treatment of Rose and the two eventually split.

Then, once he met Liz, their romance was documented on 90 Day: The Single Life, but the relationship was volatile. The couple called it quits, and Liz subsequently deleted his pictures from her social media accounts and dubbed him a narcissist.

According to Screen Rant, Liz seemingly began dating other men following their messy split, even sharing a photo with a special someone via her Instagram Story while celebrating her 29th birthday in May.

Nevertheless, it seems Ed and Liz have worked out their issues for now and are headed down the aisle at some point.