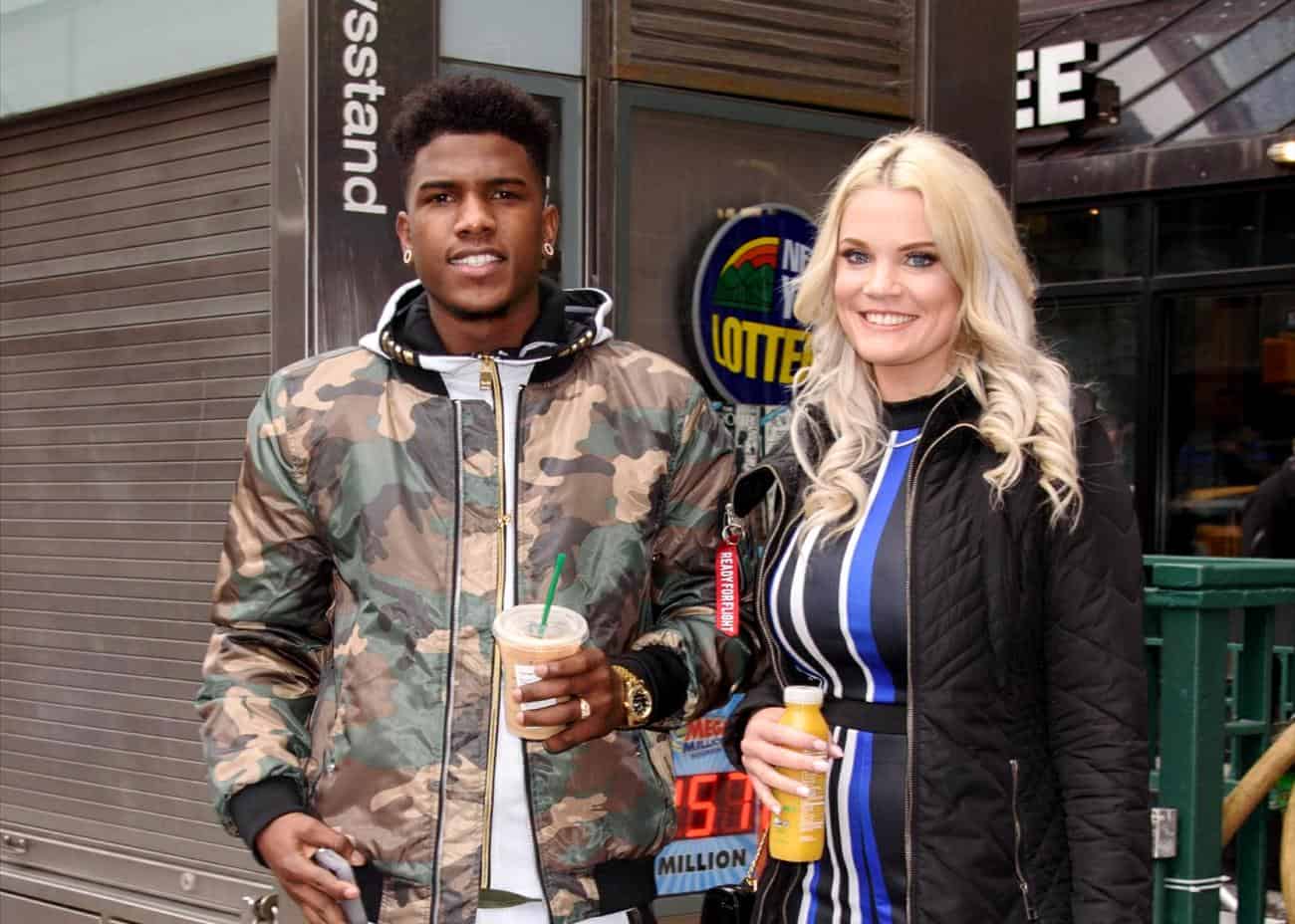 Ashley Smith has filed for divorce from Jay Smith for a third time.

Following a reconciliation earlier this year, which followed Ashley’s second divorce filing in April 2019, the 90 Day Fiancé stars have once again called it quits, with Ashley labeling her estranged husband as the “biggest mistake” of her life.

“It was done months ago,” Ashley told In Touch Weekly on December 28. “[It] should be finalized in February 2021 if Jay signs. We have a 90-day waiting period until it can be final. Had a hard time getting him served, so that’s why it states that it was reinstated in November [2019].”

“I just want a divorce and him out of my life forever. Biggest mistake of my life that I’ll regret forever,” she continued.

According to the report, Ashley’s divorce documents were filed on October 23 in York, Pennsylvania, months after she and Jay “ripped up” their previous divorce papers.

“I feel like if you have trouble in your marriage or relationship and you choose to try it again, you have to tell yourself before you get back into that relationship ‘the past is the past’ and you chose to forgive what they did,” Ashley explained in a YouTube video at the time.

As fans of 90 Day Fiancé will recall, Ashley married Jay in May 2018 and first filed for divorce in January of the following year. However, just weeks later, Ashley withdrew her petition and later admitted to faking their initial split.

In the years since, Ashley and Jay have been faced with plenty of drama, including allegations of cheating and Jay’s July 2019 arrest, which came after he violated an order put in place by Ashley.

Following news of Ashley’s third divorce filing, an insider told Us Weekly she’s “focused on her kids and is trying to heal from the messy divorce.”

Months ago, in a since-deleted Instagram post, Ashley opened up about her split from Jay, saying she “gave [her] all to this marriage,” even though it wasn’t what she “envisioned” for herself.

“Sometimes when trust is broken, it just cannot be repaired,” she explained.

In another post, Ashley said that while she didn’t know what was next for her, she hopes to “become a better version of myself through this embarrassing and painful experience.”

While Ashley appears to be single at this time, Jay is in a committed relationship with a woman named Kayla, who he was initially linked to last year.

Although Jay hasn’t offered any public updates in regard to his romance with Kayla, the two of them recently moved in with one another in Pennsylvania.