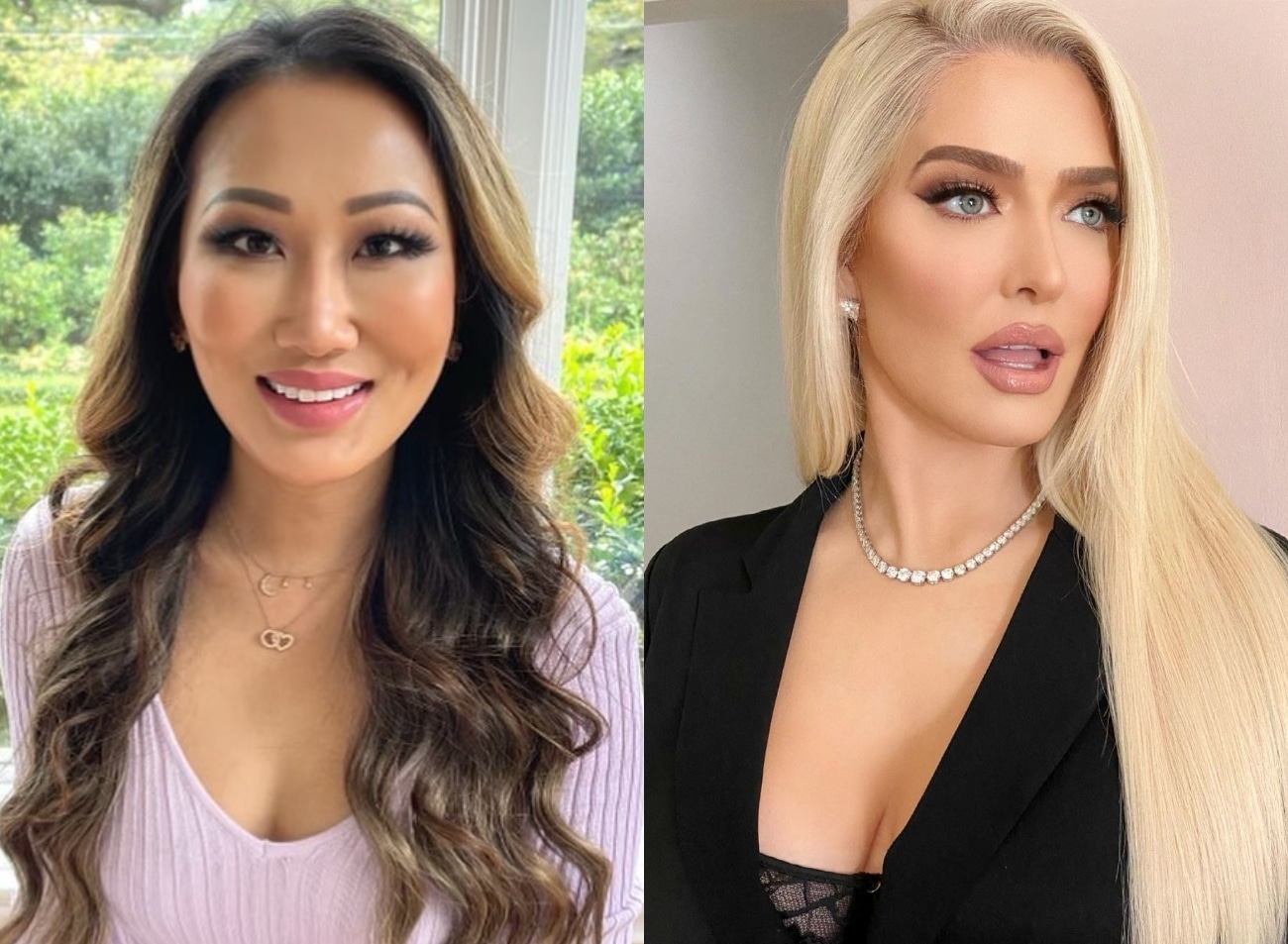 Since Tiffany is a respected anesthesiologist, it seems fans flocked to her social media accounts with questions about Erika’s decision to refuse surgery on Thomas’ ankle due to the alleged traumatic brain injury he suffered when his car supposedly went over a cliff back in 2017.

On Friday, Tiffany offered her expert opinion via Instagram after first recounting what she’s been told about the incident.

“I got a lot of questions this week about the Real Housewives of Beverly Hills because apparently, Erika was on there saying she had refused surgery for Tom after his car accident because he had a TBI and you shouldn’t be put under general anesthesia if you have a TBI,” she said.

However, Tiffany seemingly questioned Erika’s story, stating, “I’m gonna go ahead and say that that’s not the truth.”

Tiffany went on to explain that she treats patients with traumatic brain injuries on a regular basis, and she has no issue administering general anesthesia to said patients when necessary.

“I work at a level one trauma hospital where we take care of patients with TBI all the time who then need surgical intervention for some other problem that they have,” she noted. “And although this does complicate the anesthetic management for these patients, having a TBI in and of itself, if the patient is stable, does not preclude you from undergoing general anesthesia.”

After weighing in on the matter, Tiffany kindly offered to help the Pretty Mess author if she happens to find herself in a similar situation in the future.

“So Erika, I don’t know where you got that medical advice from, but next time feel free to call me if you need a second opinion,” she quipped.

Tiffany isn’t the only person who has called out Erika’s story about Thomas’ car accident as the “XXpenSive” singer’s co-stars have expressed their confusion over the alleged incident. Furthermore, the investigative reporters who penned the infamous Los Angeles Times article that exposed Thomas’ alleged yearslong embezzlement scheme, claim there is no police report to back up the accident.

Nevertheless, Thomas has been diagnosed with Alzheimer’s disease and dementia and has been placed under a permanent conservatorship. The once respected attorney has also been disbarred from practicing law by the California federal court due to his condition.