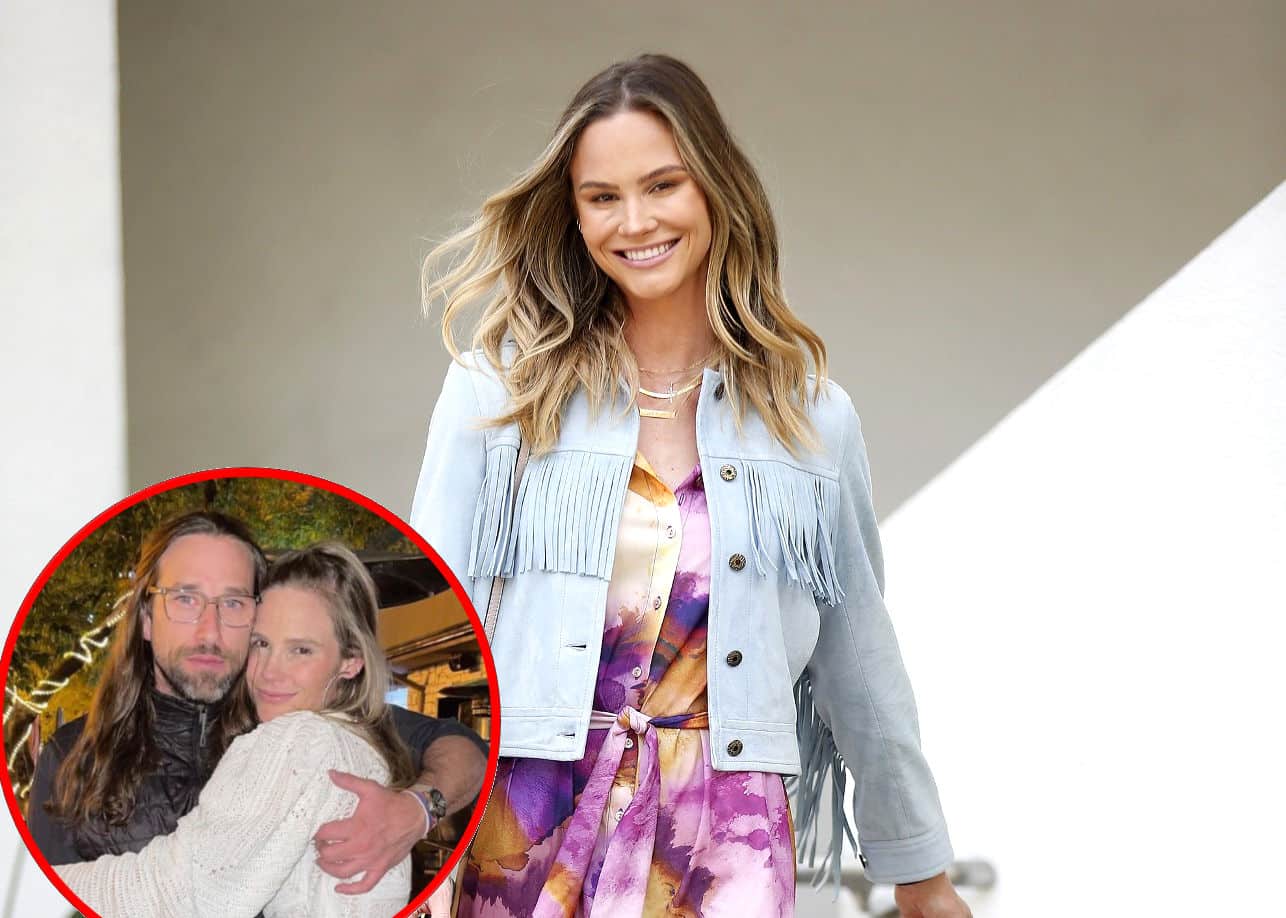 Meghan King has a new man and he’s not the average citizen.

The Real Housewives of Orange County alum took to Instagram on September 25 to share her exciting news.

“Trying my best to avoid any cheesy introductions like ‘my main squeeze’… so just meet my man. ❤️,” she captioned a photo of herself tightly hugging her new beau.

Though she didn’t tag her sweetheart in the post, it didn’t take long for fans to figure out that her “main squeeze” is none other than Cuffe Biden Owens, who happens to be President Joe Biden‘s nephew.
“Major upgrade,” one person commented.
Another wrote, “Upgrade from Jimbo for sure.”
A third supportive fan commented, “Congrats! You deserve it! I’ve followed you for a while and it’s nice to see you happy.”
According to Page Six, Biden Owens is the son of the President’s sister, as well as one of his closest advisors, Valerie Biden Owens. He also has quite the career himself as he’s reportedly a respected Los Angeles attorney.
It’s unclear how long Meghan and Biden have been dating, but the couple appeared head-over-heels in love as they strolled through a vineyard over the weekend while celebrating the former reality star’s 37th birthday. 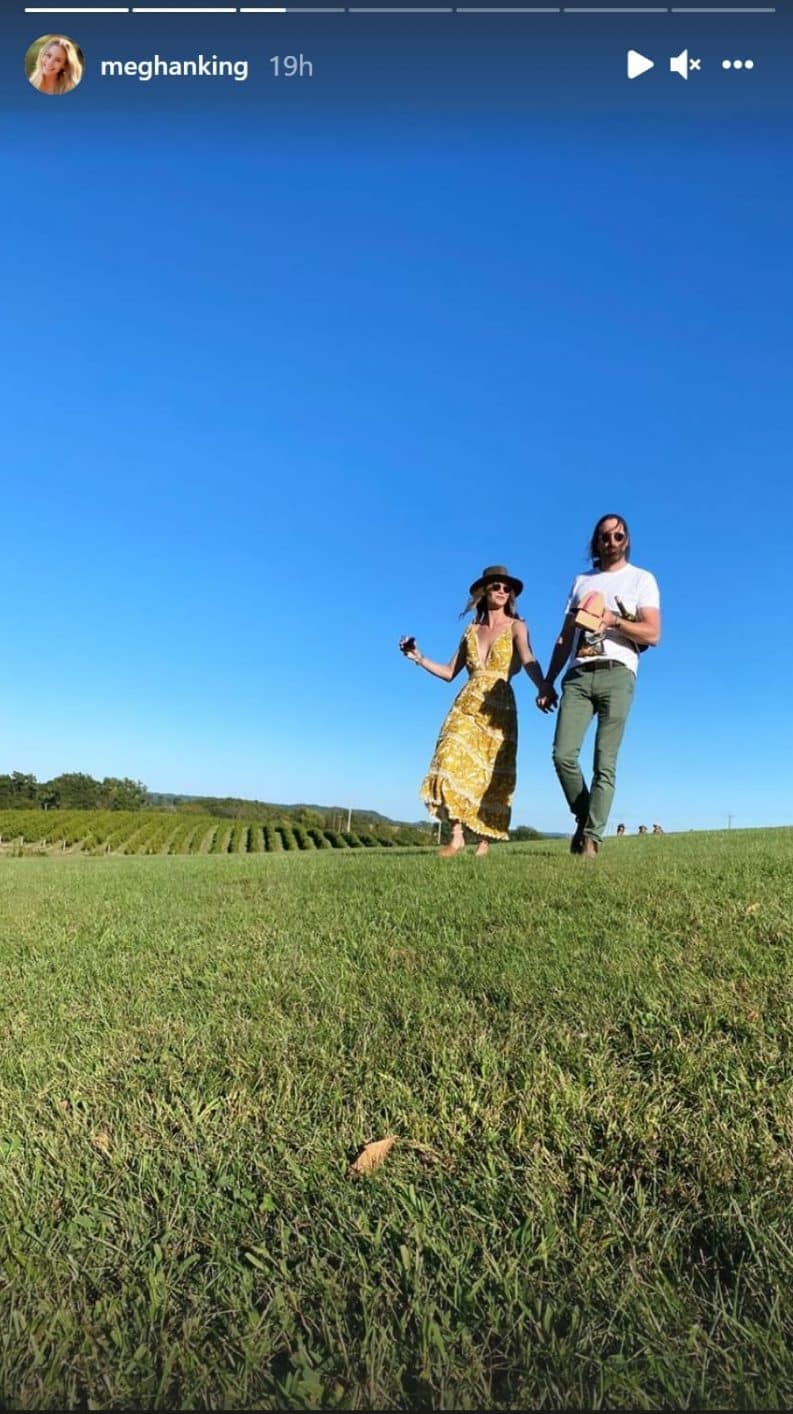 As fans well know, Meghan hasn’t had the best of luck when it comes to love as she previously went through a contentious divorce with the father of her three children, Jim Edmonds.
Following her split from Jim, she dated Christian Schauf for several months before linking up with Will Roos earlier this year.
Meghan’s been very honest about wanting to find a life partner, which she explained to Us Weekly in May once her divorce from Jim was finalized.
“It feels good,” she told the outlet at the time. “It feels good to put that behind me and just look to the future. I want to spend my life with a partner. I’m a loyal, monogamous individual. I’ve been having a lot of fun dating, but I’m really hoping to settle down and find that partner.”
As for Jim, he’s currently engaged to Kortnie O’Connor, who he began dating shortly after he and Meghan split.