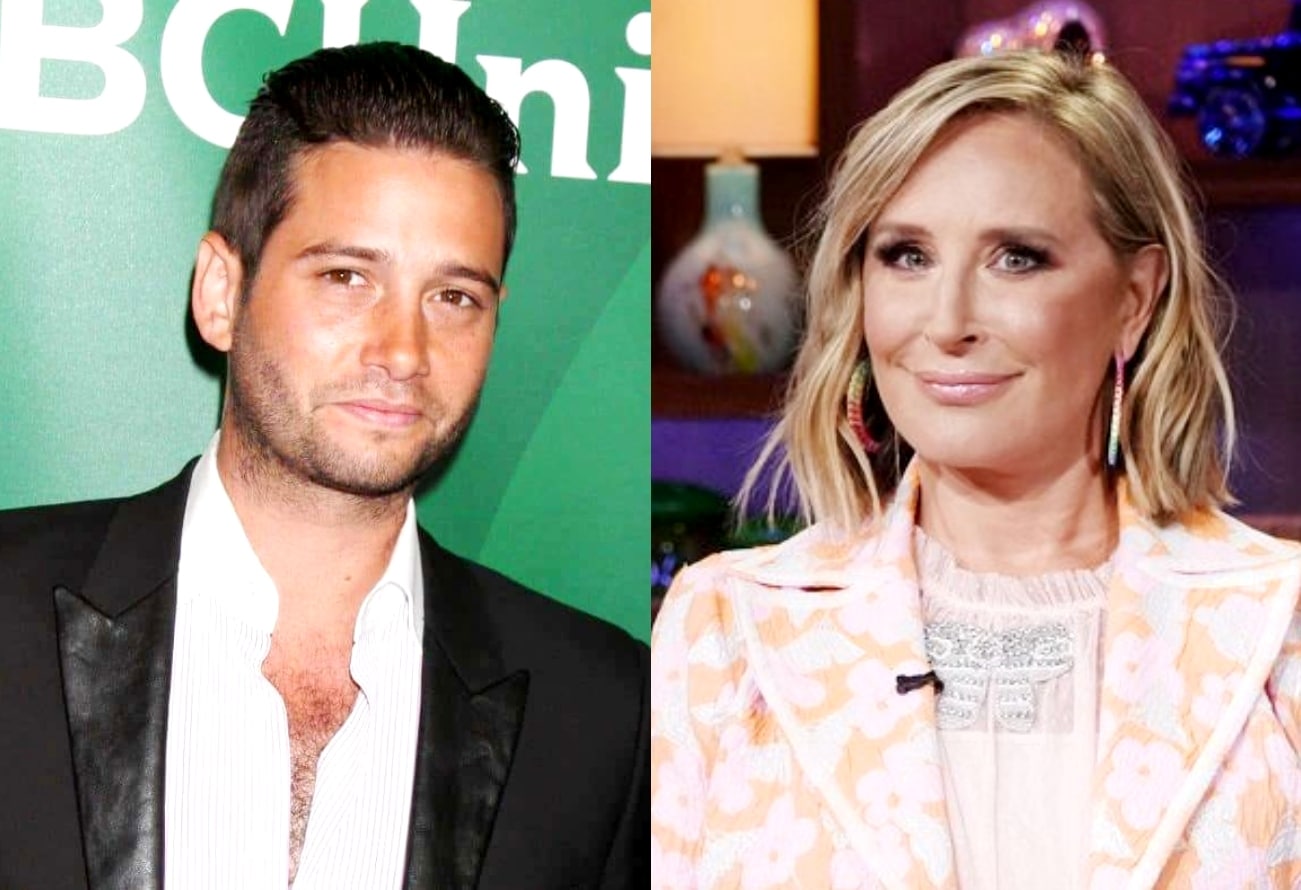 Although a recently resurfaced clip features the Million Dollar Listing Los Angeles cast member claiming he once did just that, he has since spoken out against Heather and the comments she made about Sonja in Not All Diamonds and Rosé: The Inside Story of The Real Housewives from the People Who Lived It.

“Remember that one time after Townhouse [Bar]? I stuck a Parliament [cigarette] up her vagina once,” Josh told cameras in a March 2019 YouTube clip. “I mean literally I stuck a cigarette up her vagina.”

“Oh, God. We woke up the next day, there were so many cigarettes lying around,” Sonja also said, adding that their antics were “just for fun.”

In the Not All Diamonds and Rosé Housewives tell-all book, which was released earlier this month, Heather looked back on the ways she had been a good friend to Sonja.

“I had literally carried that woman home. I had scraped her off carpets. I had taken her out of a vestibule where she was letting guys put lit cigarettes in her vagina,” she alleged.

But, after learning of what Heather said, Sonja called her a “liar liar pants on fire.” And now, days later, Josh is speaking out to defend her against Heather’s statements and setting the record straight about the conversation they had in the 2009 video.

“Heather is full of sh-t. Sonja and I have been best friends for literally 15 years. The sh-t that we say sometimes on my Instagram… It’s just fun. We just have, like, a good time. There’s nothing real about it,” Josh confirmed to Heather McDonald during a FaceTime call on Instagram. “Do you really think I stuck a f-cking lit cigarette in her vagina? I mean, like, if you dig far enough you’ll see also a part where I said I put a Rolex in there and it didn’t come out.”

“Come on. This is ridiculous. She totally jacked that from my Instagram or she totally found it, like on an old video. I know Sonja. She’s insane. But she’s not going to put a cigarette in her vagina,” he added.