Home Real Housewives of Atlanta News Cynthia Bailey Talks Fight With Kenya Moore on RHUGT and Why It Changed Friendship, Plus Kenya Speaks Out

Cynthia Bailey Talks Fight With Kenya Moore on RHUGT and Why It Changed Friendship, Plus Kenya Speaks Out 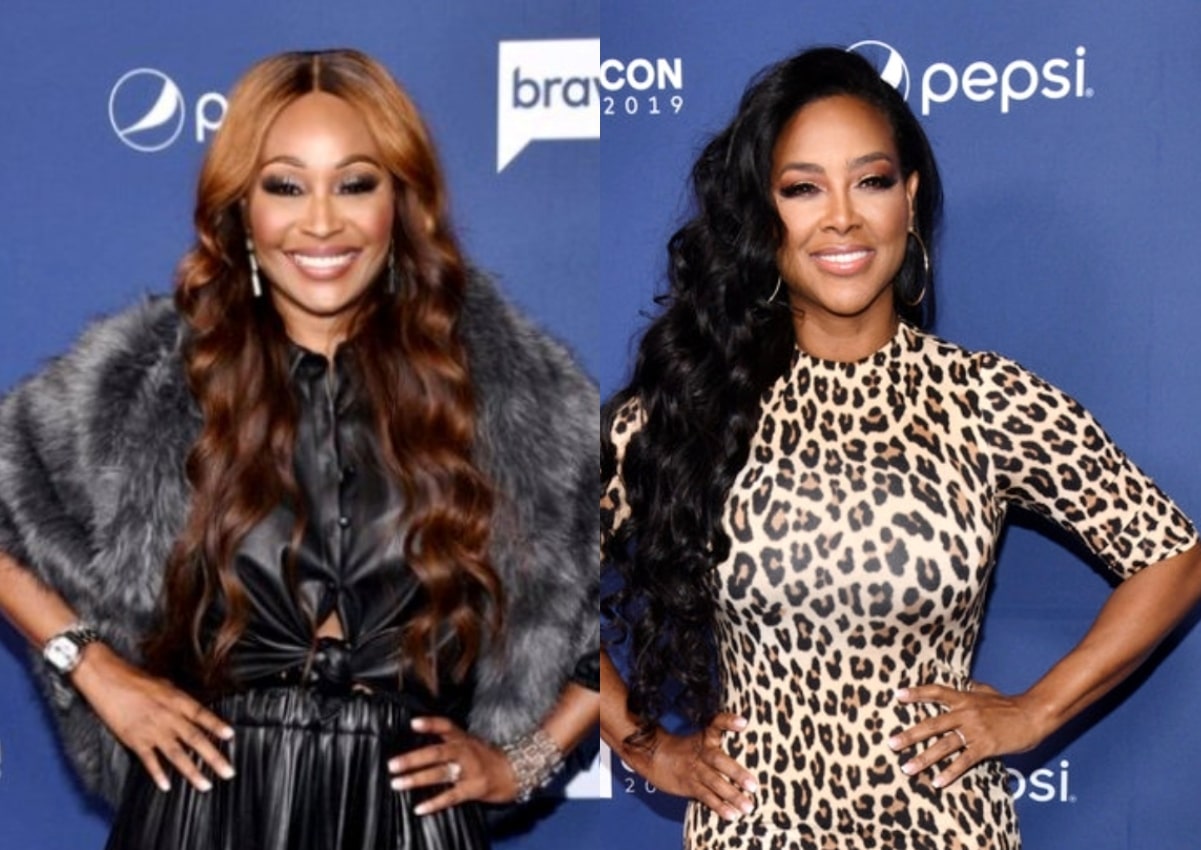 Airing next month, some iconic stars of the Real Housewives franchise are setting sail for The Real Housewives: Ultimate Girls Trip. We can all bet that this trip will bring not only island heat but a lot of heated drama with so many larger-than-life personalities on one vacation! Surprisingly, two long-term friends began to feud on the show. Cynthia Bailey and Kenya Moore from The Real Housewives of Atlanta dish about their on-screen tiff.

There are some Real Housewives superstars attending this girls’ vacation, but unfortunately, it isn’t all fun in the sun for all the women. Kenya and Cynthia, co-stars from RHOA, opened up about their tension shown during the upcoming show. They have been friends off and on camera, but would this show be the final straw for Cynthia and Kenya?

Cynthia felt that Kenya didn’t fully have her back during certain stressful situations on the girls’ trip, and it ultimately led to a boiling over of anger, disrespect, and disappointment.

As mentioned by Cynthia, the clash between her and Kenya was just as surprising to her as it will be to viewers.

“No I did not anticipate that my friend that I was going with on the trip, you know, that we were gonna have some issues,” Cynthia told Access Hollywood, via Urban Belle. She went on to say that she felt ‘disrespected’ by one of the cast members without mentioning directly Kenya’s name directly, but right now we can only speculate.

Cynthia also revealed to E Online, “We had a real conversation, and we have talked since then, we have had some conversations and those conversations were good.” She added, “The dynamic of the friendship has definitely changed since the trip, but there will always be love there. I take accountability for the fact that I’m not always as vocal as I should be in friendships when people do things that I don’t like.”

Even though Cynthia expressed a sense of disappointment, Kenya has made it clear that despite their on-air altercation they are real friends that run deeper than filming, and it has in no way ultimately permanently damaged their friendship in the long run. She told Page Six, “That is a woman that I love, that I cherish her friendship, and no matter what little things we go through when filming, that’s not really my world.”

Reality TV can take a severe toll on real-life relationships, which no cast members are immune to, but it is nice to hear that both ladies have a positive outlook on their friendship after dealing with some disappointment while filming. Both Kenya and Cynthia acknowledge that the show has definitely changed the nature of their relationship, but that certainly doesn’t necessarily mean failure for their future moving forward.