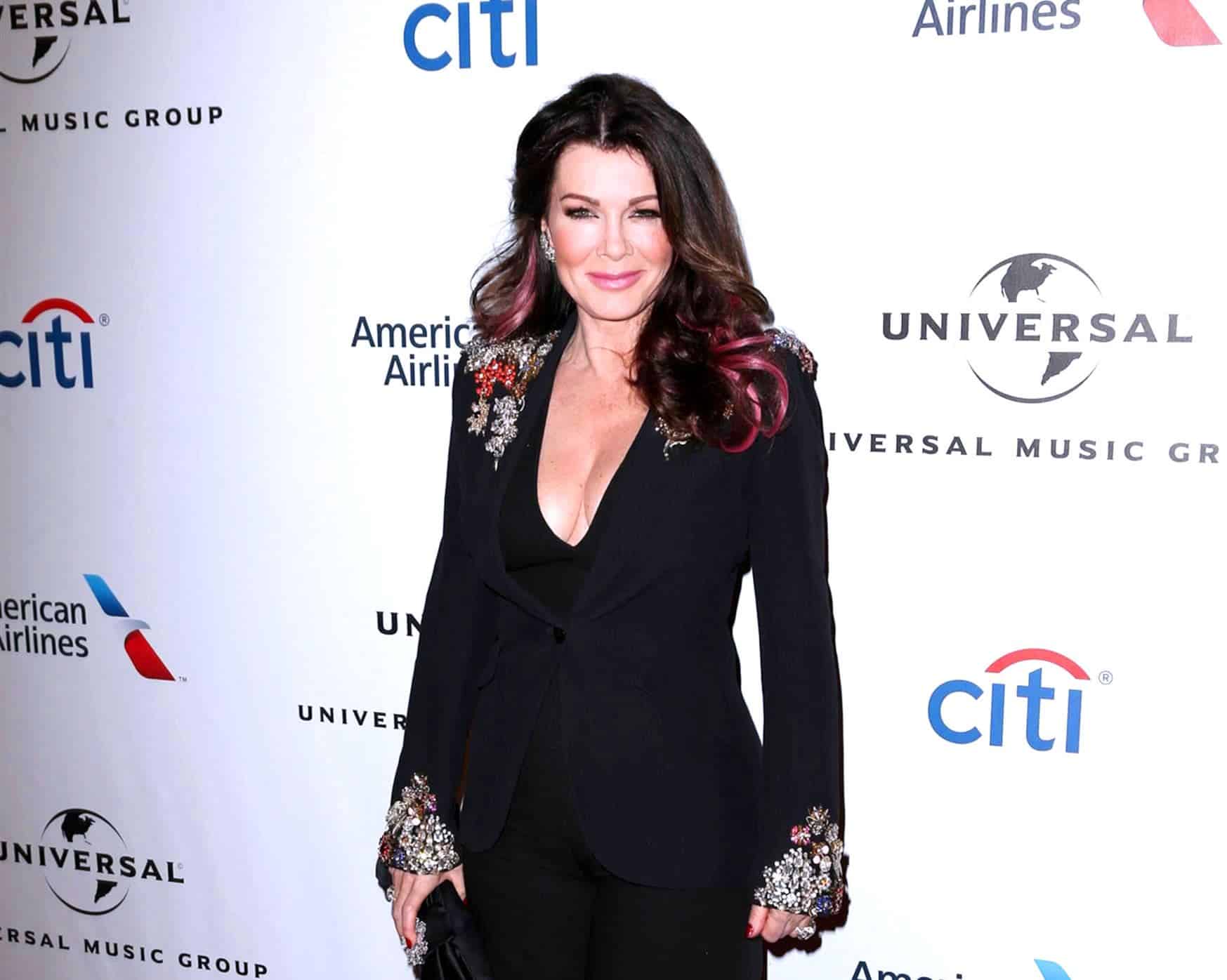 Lisa Vanderpump is defending herself after speaking out against the idea of a minimum wage increase in West Hollywood, California, where she owns three restaurants, including SUR Restaurant, PUMP Lounge, and TomTom.

After a $17.64/hour wage was proposed, the Real Housewives of Beverly Hills alum appeared on a local news program in Los Angeles, where she said the idea was “counterproductive” and suggested that many would find the increase to be “unsustainable.”

“If we raise the minimum wage now, it’s going to be counterproductive. We’re going to see so many people that are going to find it unsustainable,” Lisa said. “So many people don’t even know this is going on.”

The wage hike, which is set to take effect on January 1 for hotel workers and July 1 for everyone else, brings hourly pay up substantially from where it is currently, which is between $13 and $14/hour, depending upon the size of the business.

Following Lisa’s comments, she was met with some backlash when the video was shared on the QueensofBravo Instagram page.

“I’d love for lvp to live on minimum wage for a day and see how she likes it,” wrote one person.

“I bet if Bravo only offered her minimum wage she’d feel a little different, added another.

“She’s worth $90 million and can’t give a couple of extra dollars to her employees who need it most and lost work during the pandemic? 🤡,” wrote a third person.

After being met with plenty of backlash for her comments, the former RHOBH cast member took to her Twitter page, where she clarified her statements with an additional message to her fans and followers.

“No, let me be clear, what we proposed to the city council was not to disregard raising the minimum wage – it was to approach it in a twofold manner: 1) to delay this vote until restaurants can get back on their feet during this deadly pandemic – so many have gone out of business, and others are faced with major debts they may not survive, and 2) as Weho is a progressive city, to consider restructuring the minimum wage pay scale so that certain categories of tipped employees (often making $500/night and often up to $100k per year, far exceeding minimum wage) are not considered in the same class as non-tipped hourly employees who rely solely on minimum wage. The city attorney has confirmed that WEHO could be the first city to implement a tiered scale like that and is looking into it,“ her message read.

Lisa also encouraged her fans and followers to read the full letter that was submitted to the Weho City Council, but she didn’t respond when Twitter users asked for a link to find it.

According to a report from KTLA, the West Hollywood City Council approved the wage increase on Wednesday.

Lisa appeared on The Real Housewives of Beverly Hills for the show’s first nine seasons and continues to appear on the series’ spinoff, Vanderpump Rules. She also has two additional programs, including E!’s Overserved and Peacock’s Vanderpump Dogs.