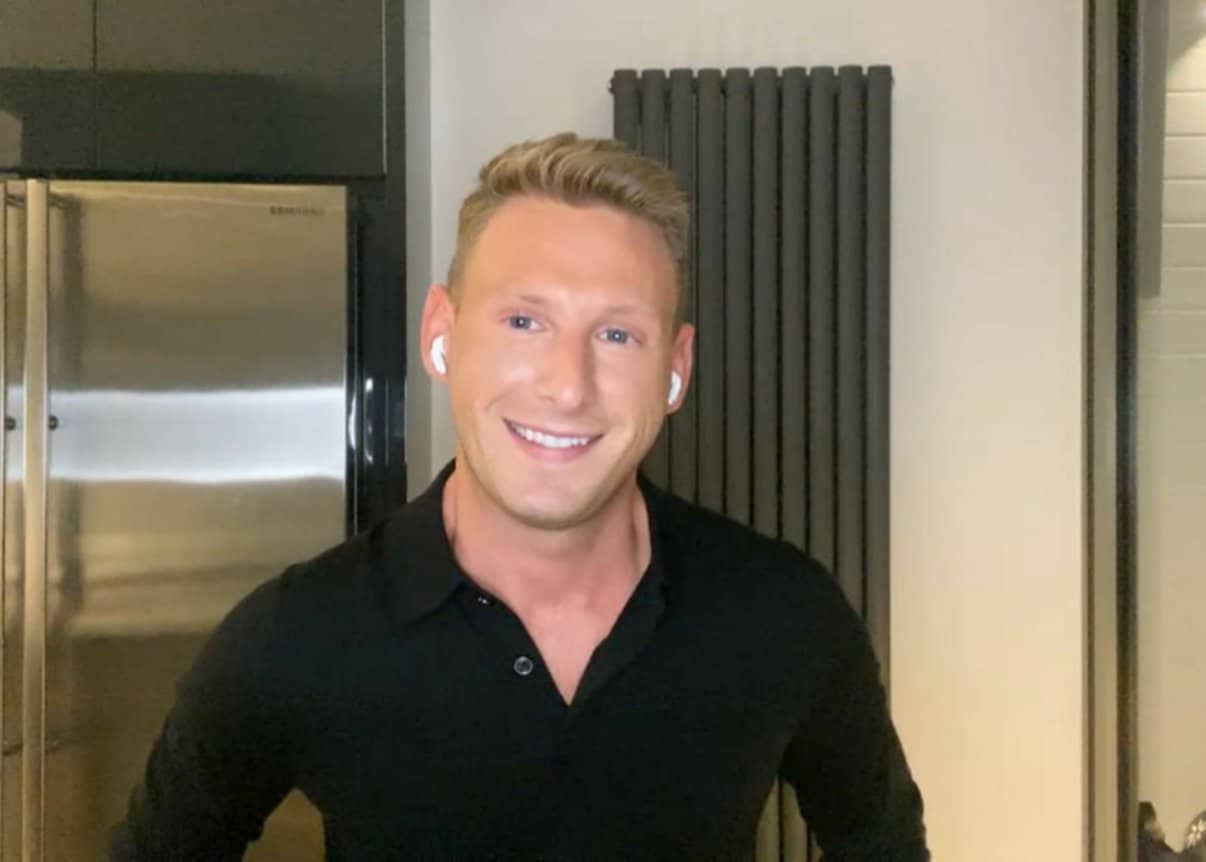 Fraser Olender revealed a shocking fight that scared the crew and became “uncontrollable.” The 28-year-old is the latest recruit in Below Deck’s newest season.

The incident occurred among the charter guest party of Michael Durham. Fraser said he’s never seen such an altercation in his entire yachting career.

Fraser explained the story to Showbiz Cheat Sheet. After Michael went to sleep, a fellow charter guest named Justin Richards is alleged to have indulged in too much bourbon, eventually losing his temper. He soon engaged in an altercation with another guest, Terri Augustyn, who had also been drinking.

At one point in the argument, Terri is said to have called Justin a “jack*ss” after he asked to have his dinner on a swim platform. She also allegedly used the words, “I’m going to f**king kill him.”

The crew, who were listening to the fight downstairs, could hear the two of them saying “f**k off” as the argument escalated into threatening tones.

Fraser shared that Michael’s group was “probably the worst guests we had in the way in which it got bad.” The 28-year-old was scared it would become physically violent. Eventually, Eddie Lucas, who has been a cast member since season one, had to step in and separate the group as the situation became “uncontrollable.”

“We didn’t know where things would go,” said Fraser. “Whether that be violent or whatever.” During the argument, Justin told Terri, “Get your a*s up and get the f**k down these stairs.”

Fraser said the crew took the altercation very seriously and they worried it was becoming a threat. Justin later said, “Son of a b*tch this is a whole circus and everyone can go f**k off as far as I’m f**king concerned.” Despite the crew members’ attempts to separate the two guests, Terri tried to approach Justin again.

In a confessional interview, Eddie claimed Justin was getting “overly aggressive… This is absolutely unacceptable behavior from a charter guest. It’s dangerous.” When Heather Chase, the chief stew of the yacht, tried to deescalate the argument, Justin retorted, “I think it’s best you go f**k yourself and throw yourself off the boat.”

Viewers will witness the altercation in the third episode of the current season.