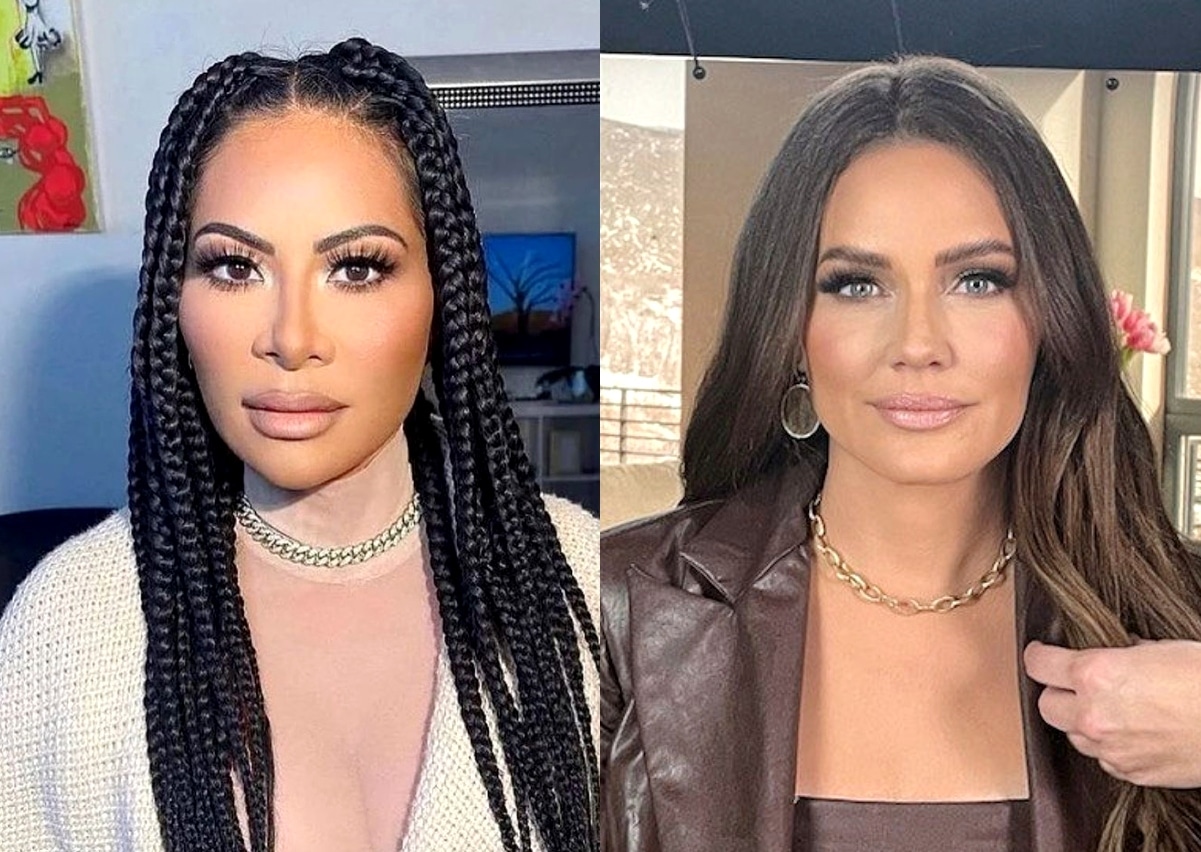 Jen Shah has had to go on the offensive after the latest episode of The Real Housewives of Salt Lake City showed her once again in the hot seat.

Bravo viewers were not surprised to see Meredith Marks unphased by the arrest of her frenemy. In fact, the “Meredith Marks” boutique owner revealed over dinner with the ladies that Jen was involved in a theft that occurred at her store. This revelation came on the heels of Jen allegedly being flagged by Louis Vuitton.

Jen denied the story, making sure to tell her side on the RHOSLC: After Show by saying the rumors were “completely ridiculous.” According to the leader of the Shah Squad, she and her team had just come from brunch and wanted to go support Meredith’s “200 square foot swap meet.”

As Jen retold her side of the story, she tried placing the blame on the store manager. She claimed the customer service associate called her, saying, “I think I put something in your bag that you didn’t pay for.” According to Jen, she bought two purses, saying, “It sounded to me like it was a mistake she made by putting something in the bag when she rang it up. ”

Showing no remorse, Jen slammed Meredith as she offered an excuse, “If your girl makes a mistake at the cash register, how is that our fault? Bit*h if that’s the truth, call 911.”

Meredith ended her part of the segment by disengaging and leaving some parting words of wisdom for Jen, insisting, “They can’t be so stupid to think that in a jewelry store we don’t have security cameras. It shows him walking out with this clutch in his hand. It was not bagged. It was not paid for. It was literally picked up and taken out of the store.”

The most telling piece of news came from Heather Gay, who in the same package also admitted that she knew Jen’s assistant enjoyed partaking in a “five-finger discount.”

Heather openly spoke out in defense of Meredith. She offered some insight, saying, “One of her staff members had five-finger discounted a clutch from Meredith’s store. It was a staff member I was also familiar with that had five-fingered some cash from my store.” According to Heather, he was a former employee at Beauty Lab who she had to let go because he was stealing cash. Ironically, Jen was the one to first tip Heather off about her staff member’s unsavory behavior.

Heather shared that when she heard Meredith’s retelling of her encounter with Jen and the ex-member of staff, “It was completely consistent with what I knew him to stand for.”