Home Below Deck Below Deck’s Captain Lee Rosbach Suggests Rayna Was Two Faced After Apology and Addresses Heather and Rayna’s Racial Drama, Wishes Situation Was Brought to His Attention Sooner 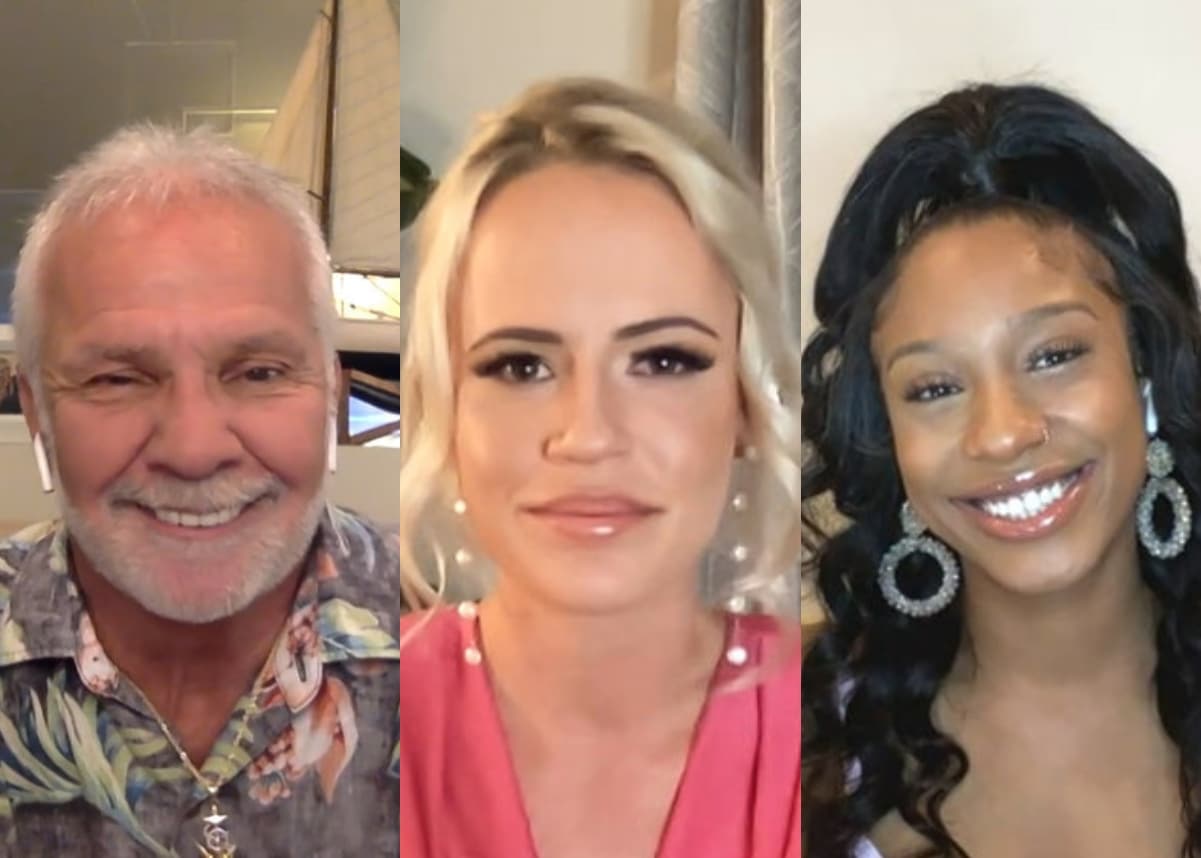 On the latest episode of Below Deck, Heather Chase apologized to Rayna Lindsey after using the N-word. During the apology, the two castmates hugged it out, leading viewers to believe they were in a (somewhat) better place.

Later in the episode, however, Rayna told Fraser Olender that Heather should have apologized earlier. Meanwhile, as Rayna vented to Fraser, Heather expressed gratitude that she and Rayna had worked it out.

Captain Lee Rosbach addressed Heather’s apology in his weekly blog: “Heather, your apology to Rayna seemed sincere. You learned the hard way words like those have no place on a yacht or anywhere else for that matter. I hope you take the opportunity to do better in the future.”

He also chastised the chief stew for her oversleeping (which was shown in the episode).

The captain then discussed Rayna’s response to the apology. “Rayna, you were rightfully offended. I don’t condone that term in any situation, and no-one should ever feel discriminated against where they work,” wrote Lee. “But you seemed to accept Heather’s apology to her face, then spoke to other people about it behind her back.”

He went on to say, “I wish the situation had been brought to my attention sooner, where it would’ve been dealt with head on.”

On Instagram, Rayna teased that the season will end abruptly. So far, no one in the cast has spilled the exact details. The deckhand expressed disappointment in her fellow castmates, however, for not handling the racial scandal in a timely manner.

Eddie Lucas pointed a finger at producers, saying they mishandled the situation as well.