Below Deck’s Rayna Lindsey Shades Reunion and Calls Out Producer, Plus Says Production Wants Eddie Lucas to “Take Over” from Captain Lee 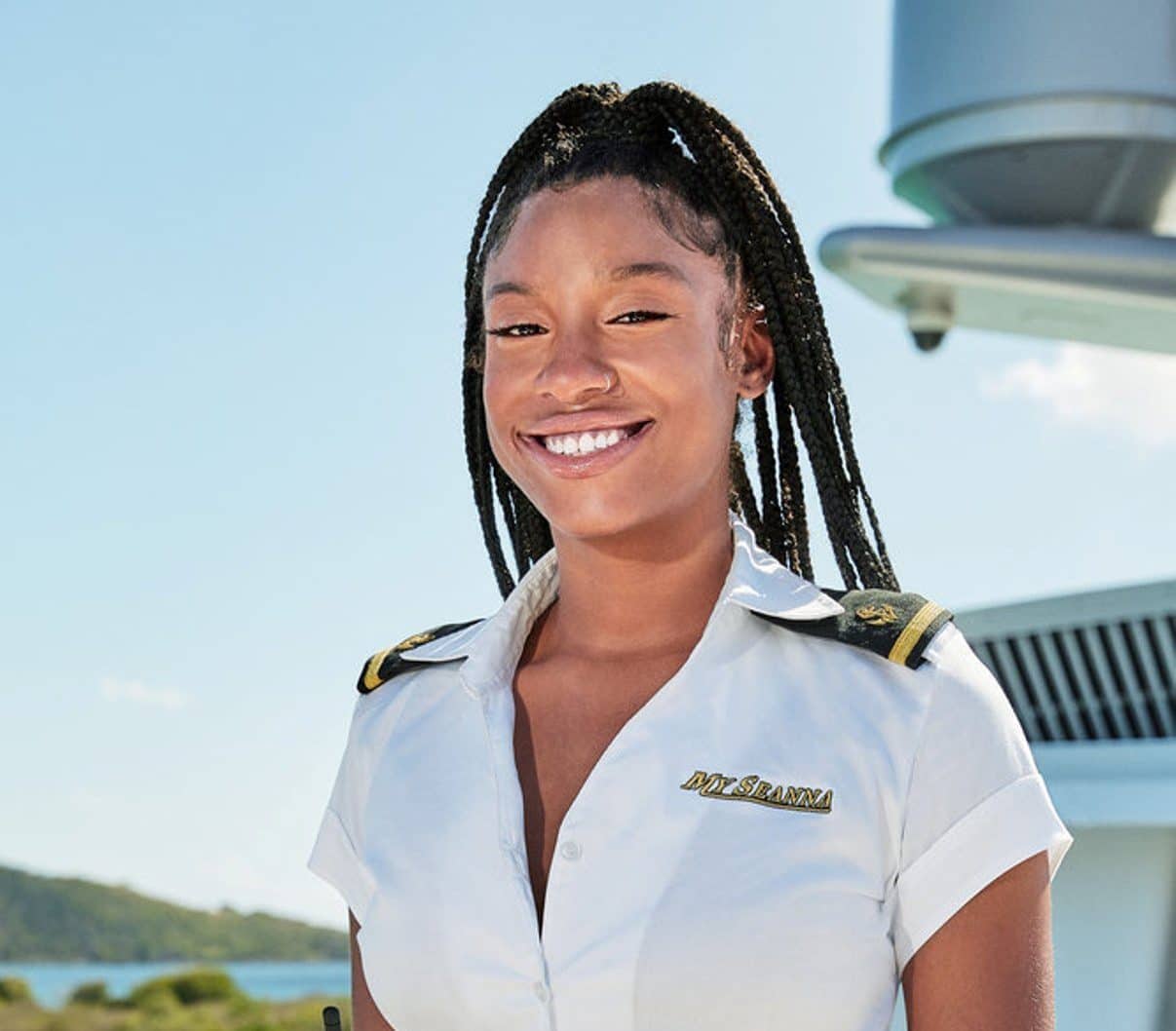 Rayna Lindsey has been open about her issues with the cast and crew of Below Deck.

After chief stew Heather Chase said the N-word, Rayna called out several co-workers for refusing to address it.

On her Instagram Stories, Rayna promised fans she’d answer “every Below Deck question” in an upcoming tell-all interview.

“I’ll… be with all my folks,” she said. “So y’all gone have every black opinion in the room.”

Rayna slammed the season nine reunion, saying it was “nothing and only lasted like an hour.”

She then revealed a major casting decision: “They didn’t want nothing to really be exposed on the reunion so I’ll talk about how they want [Eddie Lucas] to do a take over for captain [Lee Rosbach]. I’ll talk about everything they don’t want us to talk about.” In particular, Rayna called out an executive producer. “Lauren Simms the executive producer sat there and lied to my face all season just so she can save Eddie to ensure the Passover happens,” she said. “I don’t intend to hurt feelings but if they feelings get hurt from me spitting the truth then so be it.”

She went on to say, “I want nothing to do with the show but they smoking crack if they think I’m not going to tell what really happened. I’m going to express my story then I’m done. I need to help and warn other minorities to not come on the show.” At the end, Rayna expressed: “I know if I die today I know my stance with God. I know my soul and who I am and I’m proud of that. I don’t even know how these Mf’s sleep peacefully. That’s crazy and scary to be real.”