RHOC’s Dr. Jen Armstrong Reveals She and Husband Ryne Separated After Filming Marital Struggles, Plus Where They Stand Today 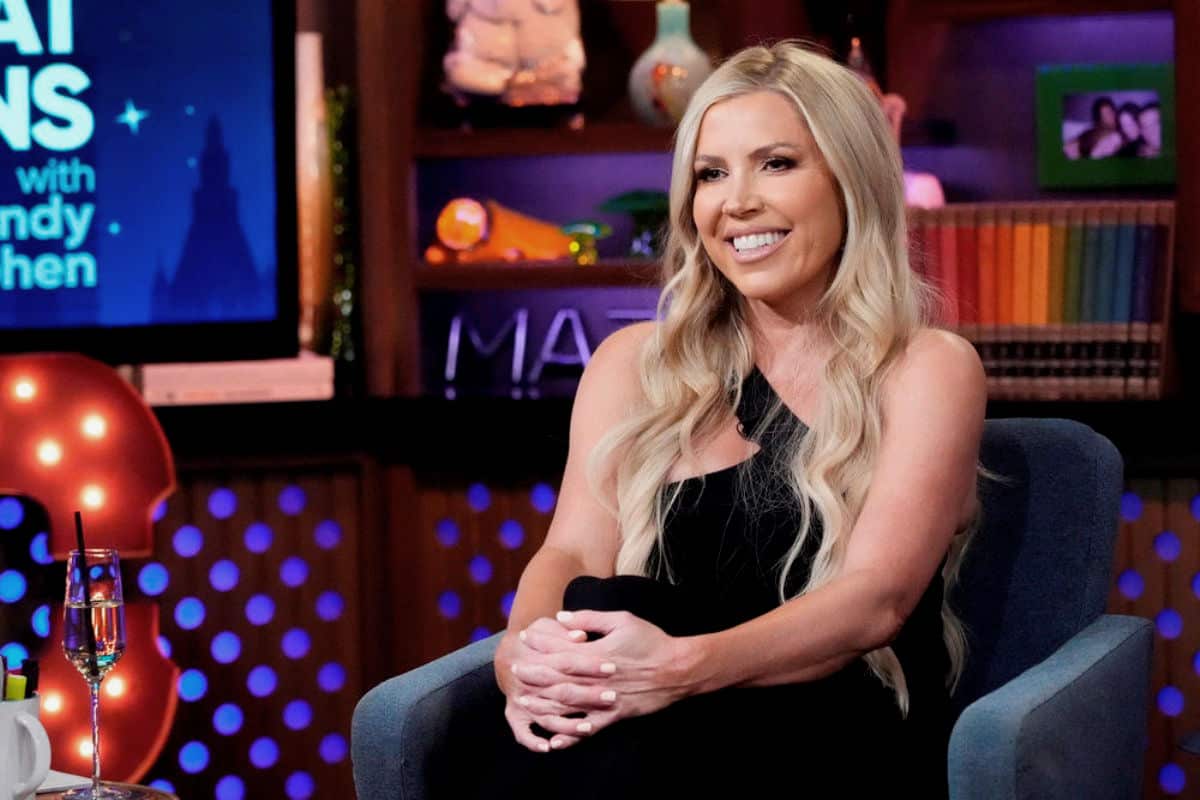 Real Housewives of Orange County newbie Dr. Jen Armstrong is revealing that she and her husband, Ryne Holliday, took a month-long separation toward the end of the new season of RHOC.

Viewers saw in the most recent episode of the show Jen making attempts to have a serious conversation about the couple’s struggles and needs only for it to end in Ryne storming out of the house, leaving nothing resolved.

However, in a new interview with Page Six, Jen said that she and Ryne are back together as the separation was a “healing” experience.

“I’m just going to be honest. We actually separated. We separated and then lived life without each other,” Jen said. “Sometimes I think you need to get a little shaken up before you really appreciate the other person.”

Jen explained that she was the one who initiated the decision to separate and went into it thinking that the two would not actually come back together in the end.

“I came to the decision,” she said. “It was not easy, but it just reached a point where there was nothing left to do.”

“We really went into it not thinking that we were going to get back together … Currently, I feel very happy and hopeful,” Jen continued.

Jen went on to say that the separation made her appreciate her marriage and the major contributions that Ryne provides to their household and relationship.

“It made me see how much he actually does and how difficult that is,” the RHOC star said. “Like taking the kids to school everyday, picking them up everyday, sports, making sure their homework’s done … He does a lot for the family that, from my perspective, I may have overlooked.”

Jen also happily explained that the appreciation goes both ways as Ryne came back and showered her with admiration for her contributions as well, something that she felt lacked prior to the separation.

“Ryne came back, and he was very genuine and very kind and has been loving,” she gushed. “That’s the person [I fell in love with]. I’ll take that person every day. I’m like, ‘Where’ve you been? Where’ve you been for the last 12 years? We missed you!’”

Jen says that she and Ryne are in a “great place” now and have been spending much more quality time with one another.

“After you’ve been together 12 years and have been through so much stuff — to hell and back together so many times — you almost forget that the other person wants to have fun and have lighthearted conversations and go out. So, we’ve been doing a lot of that, and it’s actually been enjoyable,” she said.

“You’ll see the beginning of it,” Jen teased. “It starts to become very intense, and it continued to be intense after filming and has just recently turned a corner.”