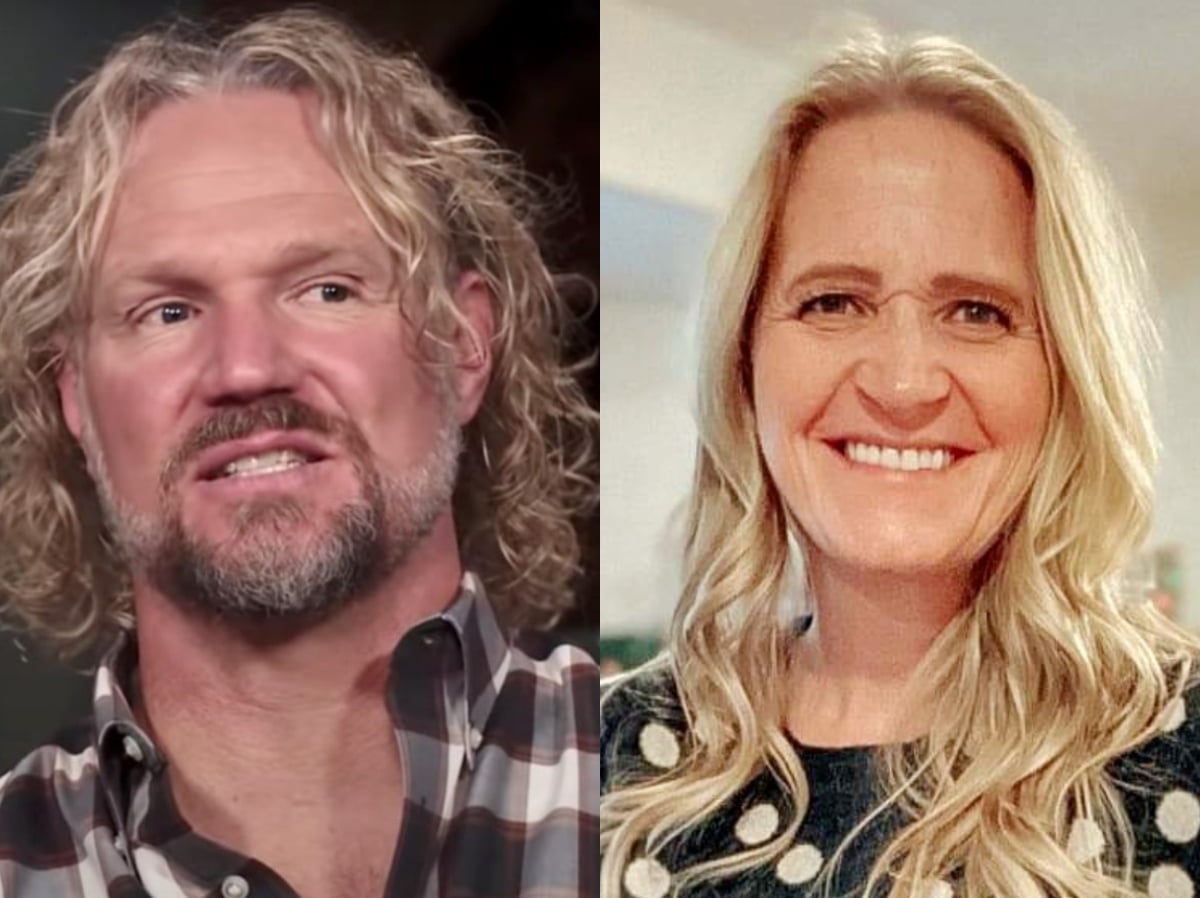 Sister Wives’ Christine Brown gets the last laugh as fans and friends rally around her as she announces she is officially divorced from her ex-husband, Kody Brown. In fact, even Google seems to be on Christine’s side as the Google description of Kody now reads “Christine Brown’s ex-husband,” and Sister Wives fans couldn’t be happier.

Christine Brown left her husband and family of 25 years following several years of a declining marriage with Kody. Their marriage issues were compounded by the stress of COVID and the pandemic, which seemed to bring out the worst in the family.

As the pandemic dragged on, alliances were drawn, loyalties tested, and underlying issues brought to light.  Kody’s confusing and restrictive rules allowed his most recent wife, Robyn Brown, to have an unrelated nanny in the home,  but they disallowed his son Gabriel from seeing his girlfriend.

Some members of the Brown family felt it was all just an excuse for Kody to spend more time at Robyn’s house, and much of the family felt that Kody “played favorites” with Robyn. And fans seemed to agree as Twitter feeds and message boards blew up with fans firing at Kody’s confusing and often contradictory COVID regulations.

So Gabe can't have a girlfriend but Kody's nanny can have a husband. Make it make sense. #SisterWives pic.twitter.com/le2RM8AIJx

As if things weren’t bad enough within the family, Kody finally admitted to Christine that he was no longer interested in having an intimate relationship with her. Which, if you are counting, leaves Kody’s intimate relationships with his wives down to one and a half, with Kody staying at Robyn’s house and only being on partially good terms with his second wife, Janelle Brown. Kody even shocked fans by admitting that he was considering starting completely over with Robyn and new wives.

As for Christine, after hearing that Kody was no longer interested in having an intimate relationship with her, Christine decided she had had enough. She packed Kody’s things and put them in the garage for him to collect. Eventually, rumors began flying that Christine had left Kody and moved back to Utah, but details could not be revealed until the airing of the show’s Tell All Special. During the special, Christine revealed that she and Kody were in fact divorced, and fans were relieved that Christine seemed to have found some peace.

Fans were so thrilled, in fact, that Google picked up on it and added their own show of support of Christine. Now, the Google search of “Kody Brown” reveals the hilarious result of “Christine Brown’s ex-husband.”