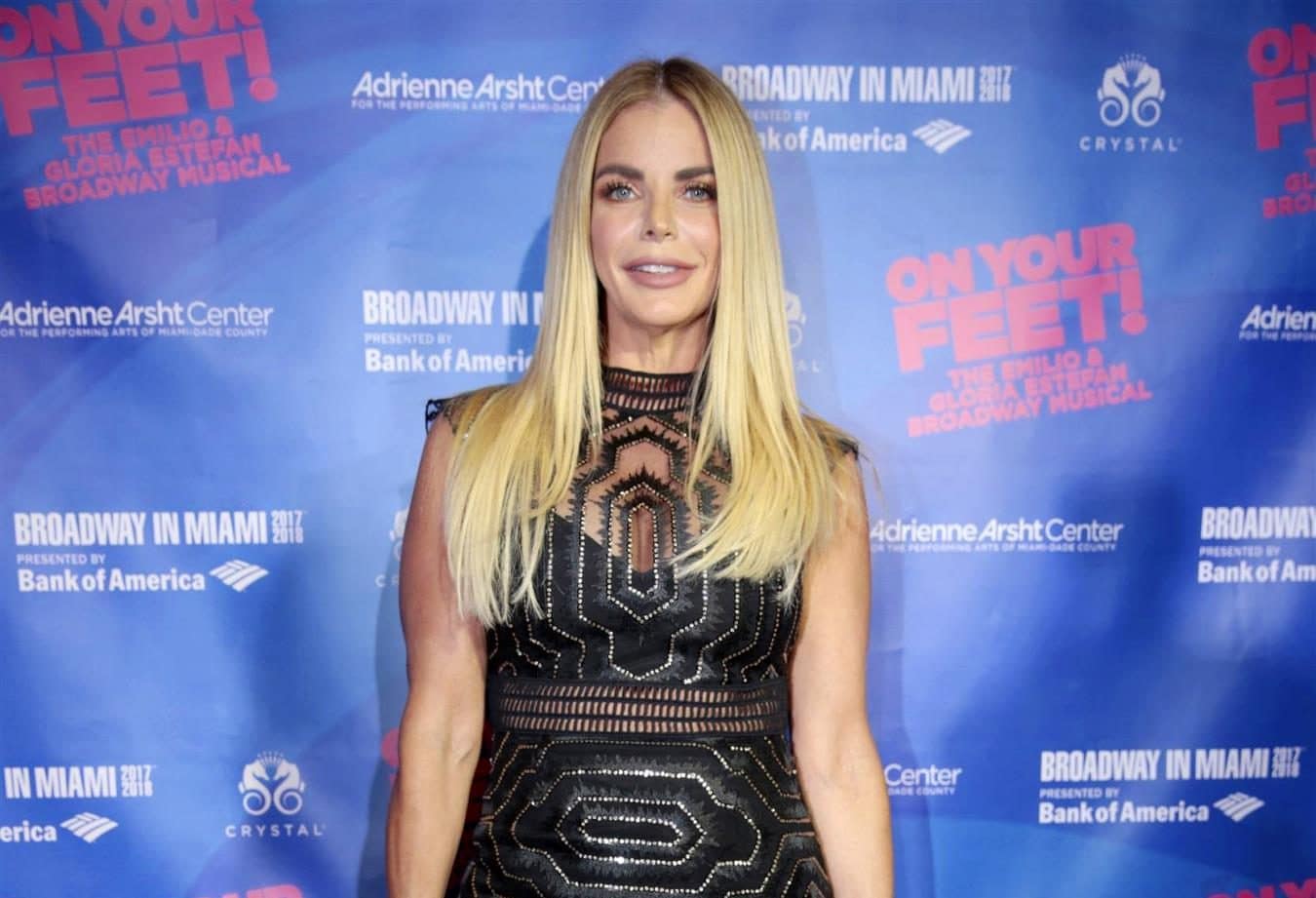 Real Housewives of Miami star Alexia Echevarria is continuing to speak out in support of her late husband, Herman Echevarria, and her late father’s closeted lifestyles. She’s revealing how happy and relieved she is that it has all finally surfaced, and she’s coming to peace with the situation.

Speaking with Behind the Velvet Rope with David Yontef, Alexia spoke frankly about the issues within her prior marriage and her father’s closeted homosexual side.

“When I was being honored at Wynwood Pride, it made me think of my dad,” the RHOM OG said. “So, it’s like, this is reality TV. You don’t know what you’re going to say. How are you going to act? So, it is my story, you know? And I feel like people should be more open and more sensitive and compassionate… because I feel like it was very therapeutic and healing for me.”

Continuing on, Alexia said her father has always been an ally to the LGBTQIA+ community even though it is sometimes still considered taboo within the Cuban community. And now, she wants to share her story.

Speaking to the podcast, she further elaborated on why she “outed” her father and ex-husband so publicly when they no longer could speak for themselves — a move that, as we previously reported, former RHOM star Lea Black vehemently bashed.

“I had to say my story because A.) there was always rumors. The girls brought it up in season three. It didn’t really happen like that, but it was rumored,” Alexia explained. “And B.) after he passed away, when the person’s no longer here, everybody starts talking.”

“But in my community, in the Cuban-American community here in Miami, a lot of people knew,” she continued. “And it’s still a taboo [topic]. People want to act like, ‘oh it’s so cool,’ or, ‘we’re so open,’ and they’re all a bunch of liars.”

Alexia also spilled some details to the podcast on the next season of RHOM. She said she’s not scared at all of getting the boot, and she would also love to see current “friends of” Marysol Patton and Adriana de Moura regain their mojitos.

“You know what? It doesn’t make me nervous cause I know I’m coming back,” she said.

Alexia continued to explain, “I’m sure we are all, you know, coming back and then, then the new ones too they were a good addition as well. So, I don’t see why they would get rid of any of us. Ooh, well, what I would like to see is for Adriana and Marysol to become housewives right? So, if they become housewives, then whoever is starting new can be the friend. You know to have like the housewife qualities and be a potential housewife, but not this season, this season, I would like for Marysol and Adriana to get their mojito.”

Alexia also went on to say that her son, Frankie, who suffers from mental disabilities from a past car accident, is loving filming for the show as she’s hired a “shadow” to ensure he’s taken care of.

“He loves it. He was having a lot of fun while we were filming. I mean, I’m always with him. So it was like every, you know, a lot of my scenes were with him just because, you know, we’re always together. Now I’ve hired him a shadow. So he’s back, like with the shadow and I’m so happy,” she gushed.

As for Alexia’s husband, Todd Nepola, he is just now “getting used” to filming and is having a harder time adjusting.

Alexia also admitted that she was jealous of the Real Housewives of Beverly Hills after their show got renewed and RHOM was canceled. Alexia was sure they would have kept going, and she has always said the show should have been brought back earlier.

“So, you know, I, I’m not going to lie. I was a little jealous because I always think of Beverly Hills because we kind of started at the same time. So, I’m like, oh my God, we would have still been on TV,” Alexia lamented. “I always thought they should have brought us back.”

The Real Housewives of Miami is now available for streaming on Peacock.