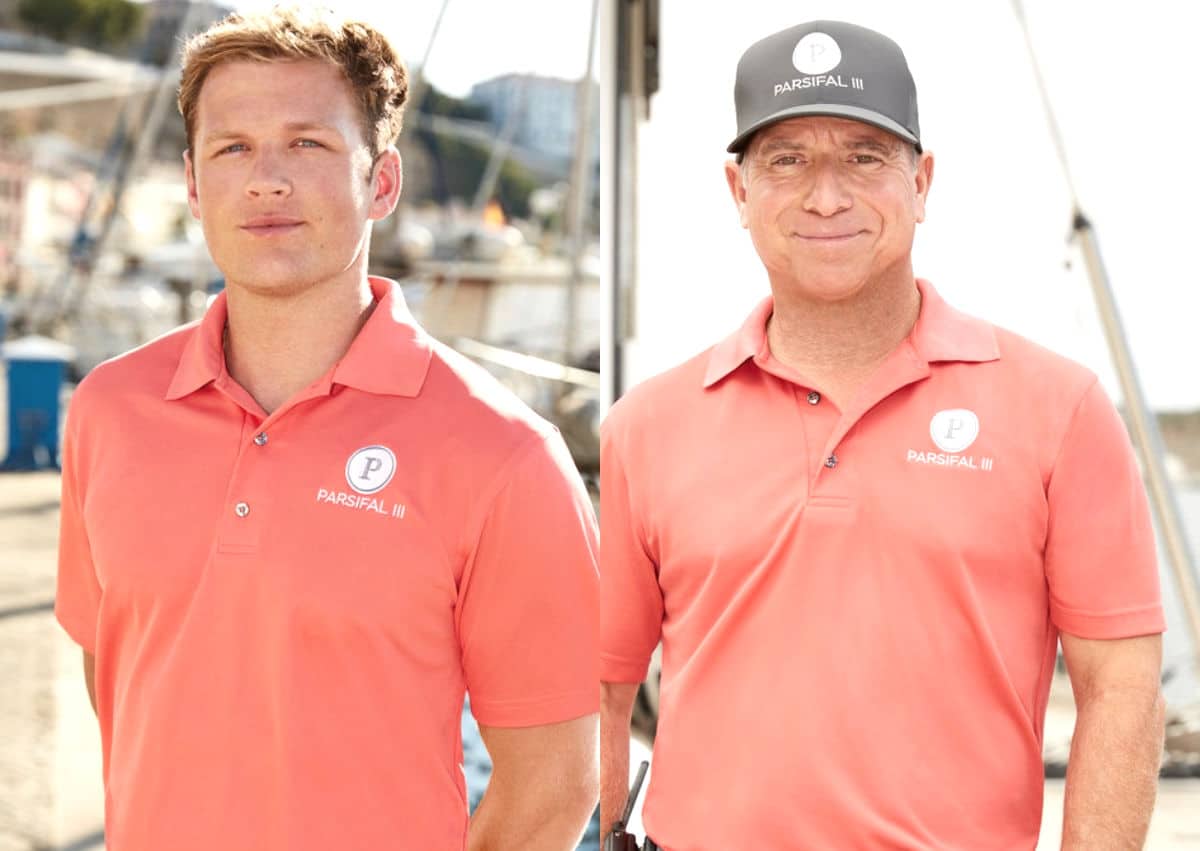 On the season three premiere of Below Deck Sailing Yacht, Tom Pearson got wildly intoxicated with his crew members and then stumbled into his bed.

Unfortunately, Tom shared a room with his boss, Captain Glenn Shephard. Late in the night, Tom drunkenly informed him that he wasn’t feeling so hot (and then vomited in the bathroom). The next day, a rumor was swirling that he puked on his sleeping boss.

In an interview with Metro.co.uk, the deckhand clarified he did not vomit on the captain.

He went on to say, “Please get the message out to Andy [Cohen, reunion host]. Because that’s what everyone’s thinking.”

Tom also mentioned the “embarrassment” he felt when he woke up the next day.

“Obviously now I can look back and laugh, but I can take you back to the time and I can put myself in my head then,” he said. “When I get drunk, I don’t remember anything. It’s so bad. I just blackout and it’s not every now and again, it’s all the time.”

The star also revealed: “I woke up and I just remember being like, ‘Why am I in the crew mess?’. No idea what happened. I just remember all the lights coming on, and then obviously the camera spun around and looked at me. Instantly I knew, going back into my cabin… I was just so embarrassed.”

Tom continued, “You’ve just come onto a national television programme, you’re trying to make a good impression for these people. I know Glenn from watching him on the telly and he is my roommate . . . Everything that you think you’re going to come on and do – and then to mess it up like that.”