Home Real Housewives of Orange County News Terry and Heather Dubrow Discuss Being “Swindled” Out of $1.75 Million, Plus What RHOC Couple Learned

Terry and Heather Dubrow Discuss Being “Swindled” Out of $1.75 Million, Plus What RHOC Couple Learned 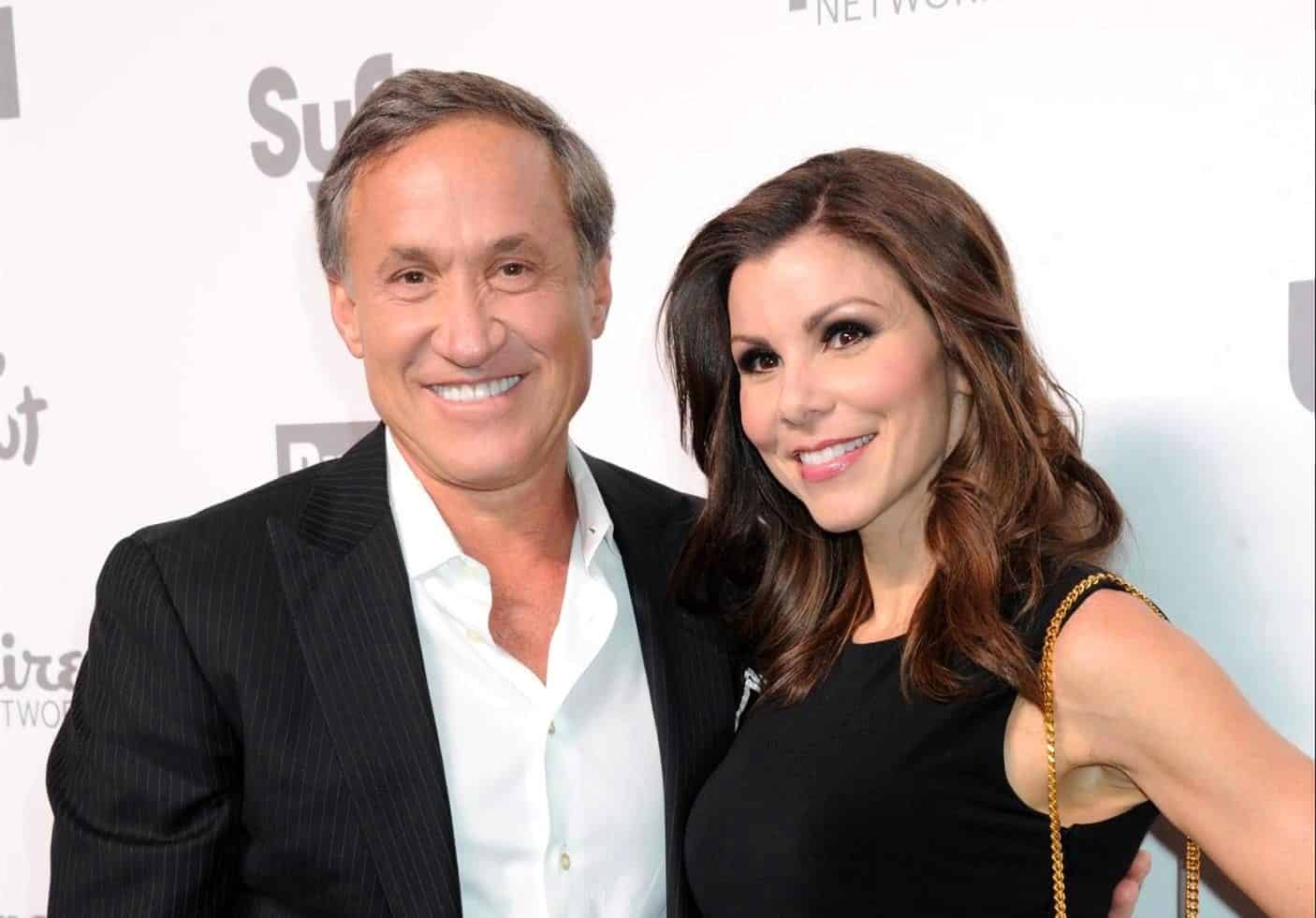 After experiencing some serious marriage hardships, Heather and Terry Dubrow are trying to help other couples.

The Real Housewives of Orange County stars have a new show on E!, 7 Year Itch, which gives expert advice to people with struggling marriages.

On her podcast, Heather Dubrow’s World, Heather revealed, “Terry ended up making an investment that turned out to be a scam and that really was our financial low. We ended up being swindled out of a couple of million dollars.”

The scam, however, changed the way they handled their finances. “I really feel that was a defining moment in our financial lives that allowed us to plan and rebuild,” she explained.

The pair lost $1.75 million after their long-time accountant suggested they loan the money as an investment in real estate. When they tried to collect on the investment, however, the money wasn’t there.

“When this large sum of money was sort of swindled away, when I heard what was going on and got involved in all of it, I wasn’t angry, because I realized it was also my fault, because I was not involved.”

Heather said she made “a classic female move, which is I thought that my partner was handling things and that wasn’t entirely true, because as brilliant as Terry is in so many arenas … in the financial world, there were holes.”

She went on to say, “I always thought of our relationship as a partnership, but I think it wasn’t until that happened, that we became a true partnership, all the way around, and discussed everything.”

“We had to have a major sit down and say, ‘Okay, wait, our system of checks and balances has completely failed here,’” said the Bravo star.

Her husband Terry also expressed, “I came to the realization that I’m better if Heather is 50/50 in the financial decisions… There have been many times in our financial relationship where we weren’t necessarily communicating about financial matters the way we should have.”

The plastic surgeon said, “There are fundamental basic principles you need to both talk about [in a marriage]. And I really think it starts with communication and to a certain degree, education… It shouldn’t be a mystery, how much money you have, you should both understand what’s going on, where your assets are, where your liabilities are.”

“Money is the great divider, isn’t it?” asked Heather. “When you go to get married, you talk about the flowers, you talk about your dress, where you’re going on your honeymoon? Does anyone ask credit scores, or, what their pension plan looks like? Do they have debt?”

According to Terry, the couple is focused on “how to earn [money] and preserve it.” They also want to make “financial conversations enjoyable. They’re not a chore to us, they’re exciting in a weird way… If you can make money and money concepts – not focusing on the making money aspect – but what your money can do for you, in many ways, it can be a fun hobby.”