Did Sister Wives’ Janelle and Kody Split? Janelle’s Secret Plans to Live Away From Kody Revealed 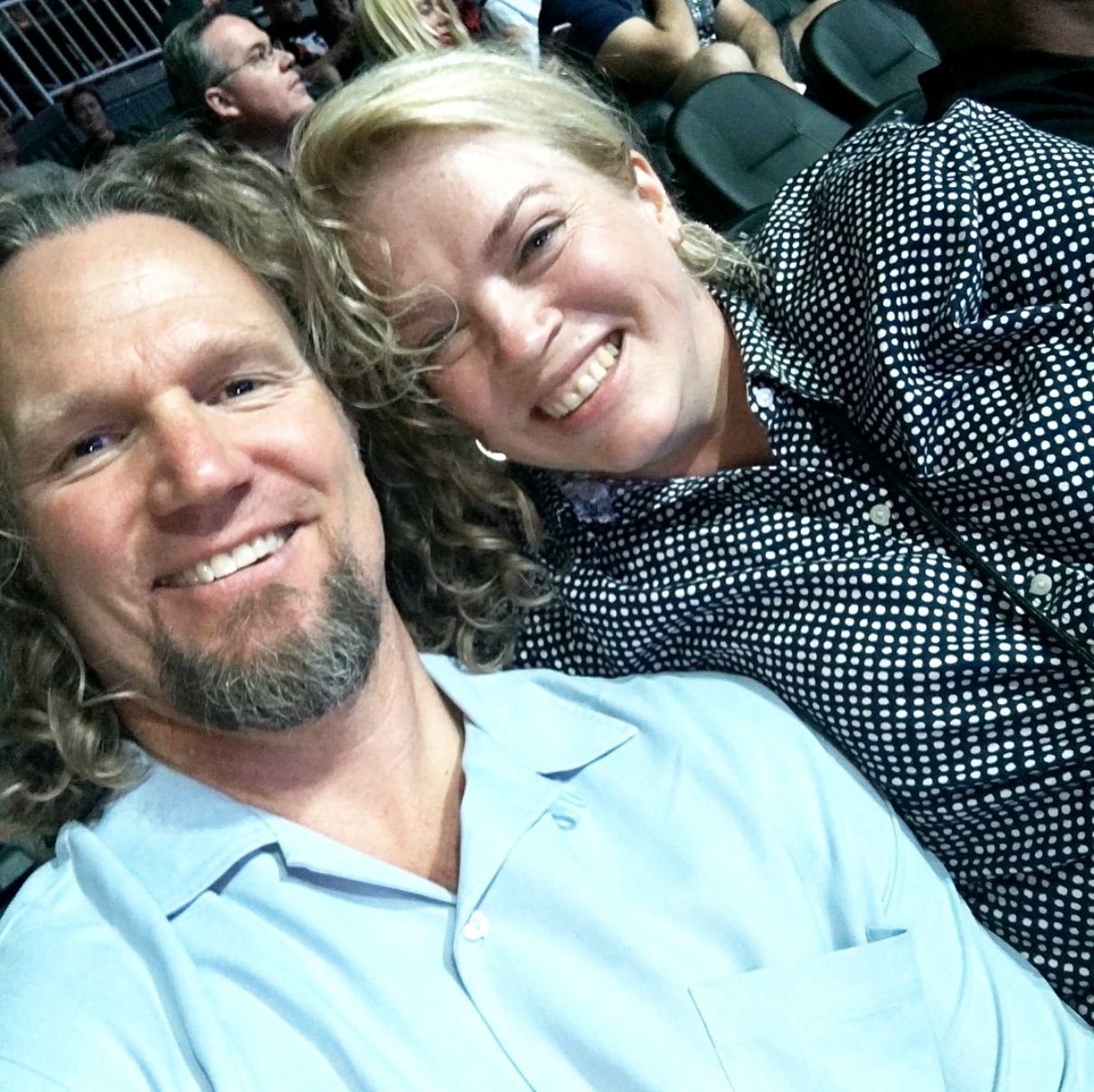 Uh oh, sounds like there is more trouble in Sister Wives’ paradise! It’s no secret that things between husband Kody Brown and his wives haven’t been great lately. With Kody’s wife of over 20 years, Christine Brown, leaving the marriage and the family, many fans were wondering, would other wives follow suit?

It seems like fans’ fears are being confirmed as it is revealed that Kody’s second wife, Janelle Brown, might have secret plans to live away from Kody, indicating a possible split. Janelle admitted during the show’s Tell All Special that after her fellow sister wife Christine left the family and moved to Utah, she had seriously considered following her. But she had said at that time that she did still believe in polygamy and had chosen to stay with the family. But with the new living arrangements popping up, it seems she might have other plans entirely.

The family’s current living arrangement is confusing, to say the least. During Covid, Kody moved in at least semi-permanently with his fourth wife, Roby Brown into Robyn’s $890,000 home. While Kody claimed his move into Robyn’s large home was due to her and her children all following his strict Covid regulations, the other wives, and fans, were just not buying it and rumors flew. Especially as it was revealed Robyn had an unrelated nanny coming into the home regularly while Kody refused to see his sons for spending time with their girlfriends. It was a mess.

During that time Janelle lived separately in a rental home, as did Kody’s first wife, Meri Brown, and Christine owned her home that she subsequently sold when she moved to Utah. Janelle’s rental home got sold out from under her in June and she made a big move into RV life on the family’s property Coyote Pass in Arizona. Janelle posted about her RV adventure on her Instagram.

Initially, the adventure was meant to be short-lived, but as of December of 2021, The Sun reports that Janelle took out a bank loan to purchase the RV and it doesn’t look like she will be returning to a shared living situation with Kody anytime soon. Is the purchase of the RV an indicator that she and Kody are finally calling it quits?

It would not surprise fans. Things within the Brown family have been rocky for a while, with Covid drawing out many of the family’s underlying issues.  It was revealed that Kody and his first wife Meri had not been intimate with each other in over a decade. And during last season Christine had taken to the cameras to reveal that Kody had told her he was no longer interested in having an intimate marriage with her either, spurring the split and ultimately the divorce between the two. Where things stood between Kody and Janelle was unclear as the two were often at odds around Covid regulations during the season. But it seems with the purchase of the RV, that things might be a little more clear. It doesn’t seem like Kody and Janelle are intimate either.

So will this new living arrangement signal the end of Kody and Janelle’s 20 plus year marriage? Fans are on the edge of their seats for the show’s upcoming season to see if upon its airing Kody will have any of his original wives left or will he have “started fresh” with all new wives(aside from Robyn) as he has threatened to do. Stay tuned.