REPORT: Askale Davis Is Not Returning to RHOP as Cast Members Begin Filming for Season 7 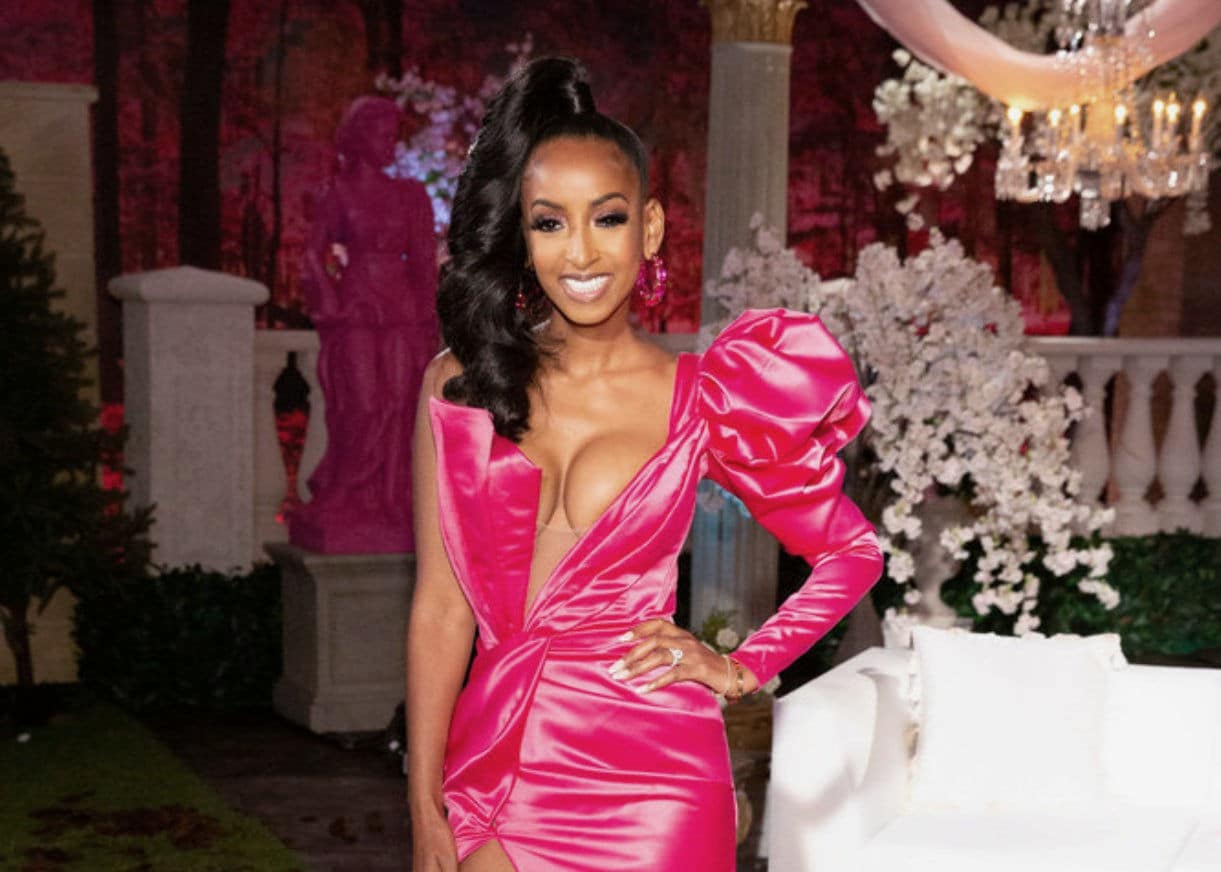 Recent reports indicated that all of the full-time cast members of Real Housewives of Potomac season six would be offered a contract for season seven.

At the time, however, it was not confirmed if Askale Davis (a ‘Friend of the Housewives’ who was introduced by Robyn Dixon) would also get a spot.

Now, however, production sources are telling TV Deets that Askale will not be coming back to the popular Bravo franchise. The insiders revealed Askale didn’t receive an invitation for season seven, but the other castmates did.

In the past, the outlet also reported that production would begin in the middle of March after the contract negotiations were settled. This is indeed what happened. Last week, producers arrived in Potomac to start filming.

On March 25, four of the returning ‘Housewives’ (Karen Huger, Gizelle Bryant, Ashley Darby, and Robyn) shared photos of themselves at one of their first group scenes of the season.

Although Mia Thornton, Wendy Osefo, and Candiace Dillard were not seen in the photos, they will be cast members, according to the outlet. It was recently rumored, however, that Candiace was getting fired.

Mia will likely be happy to hear of Askale’s absence in the upcoming season since the two of them have a history of feuding.

Season seven, which will wrap by the end of the summer, is set to air later in 2022.