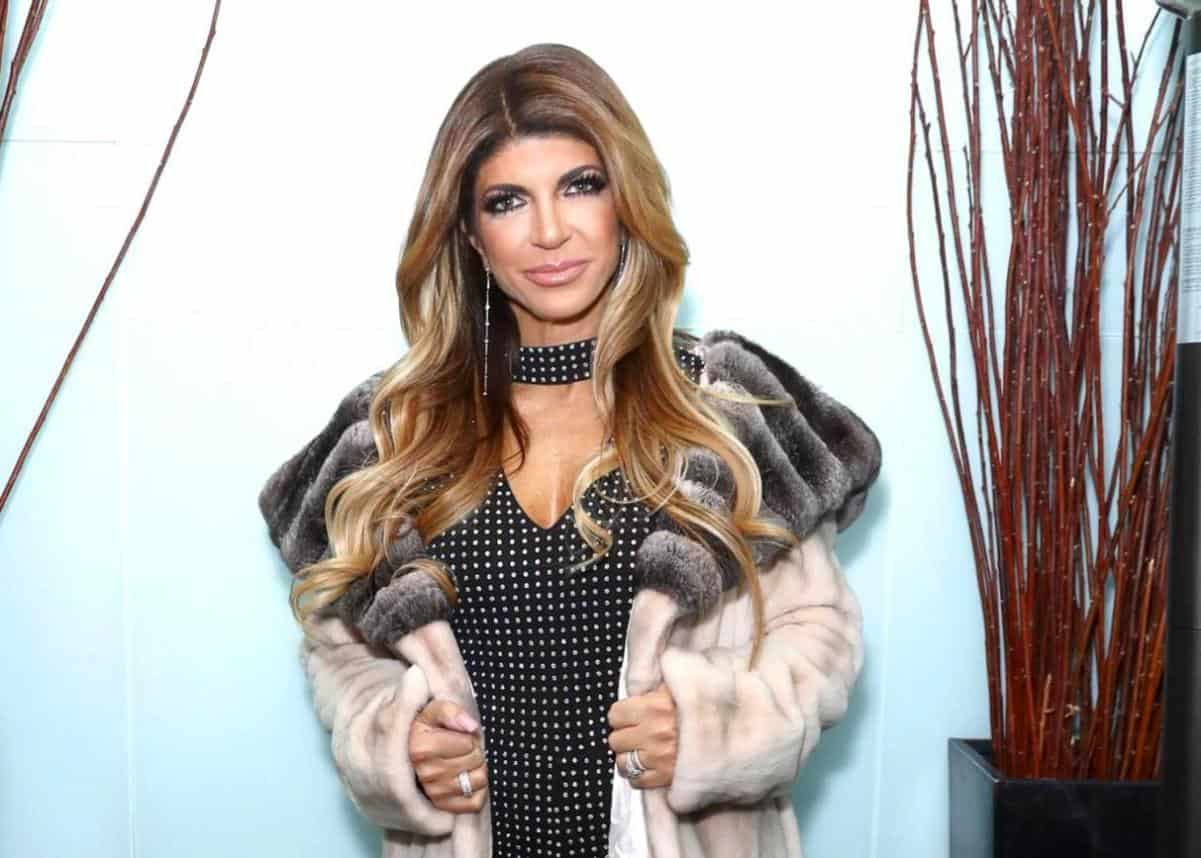 Teresa Giudice is back home and recovering from what we now know was an appendectomy, per TMZ, after we previously reported that her representative confirmed that the Real Housewives of New Jersey star was rushed to the ER Wednesday morning for an undisclosed medical emergency.

Now that Teresa is in the clear, the Bravolebrity is being shown an outpouring of support and love from friends and castmates, including Jennifer Aydin, her husband Bill Aydin, and Dolores Catania.

The Aydins delivers a tray of assorted cookies and a bouquet of hot pink, pink, and yellow roses. 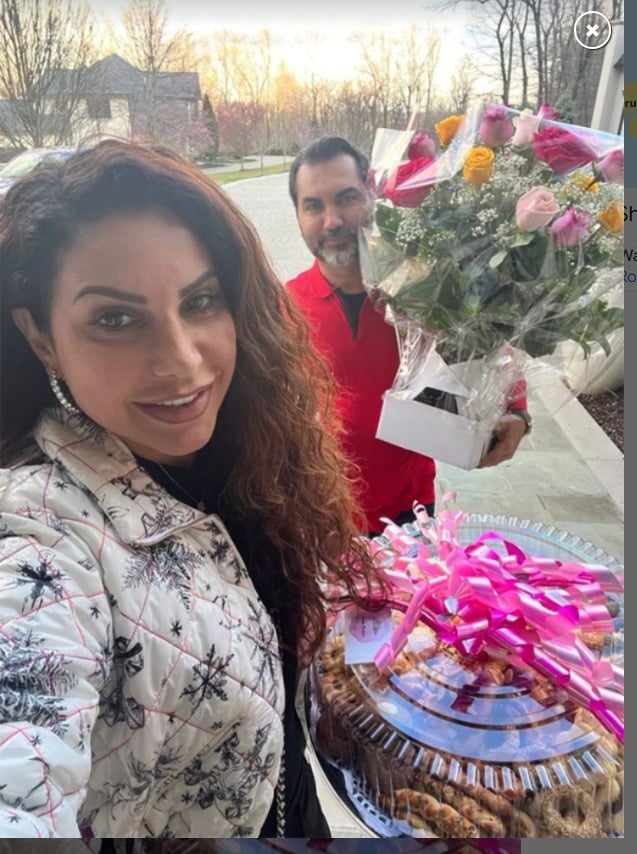 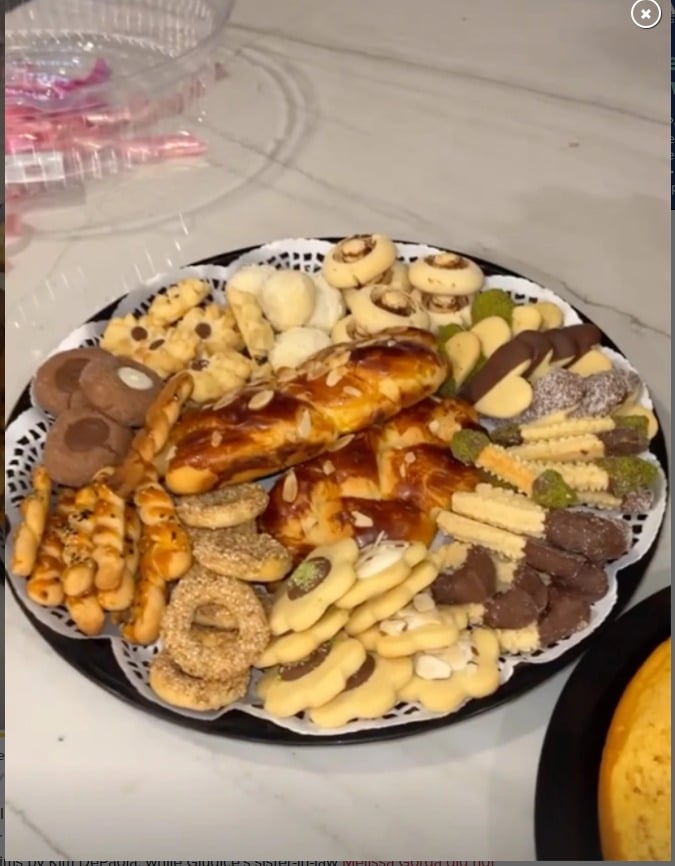 Teresa took time over the weekend to share pictures of the gifts and well-wishes on her Instagram Stories. 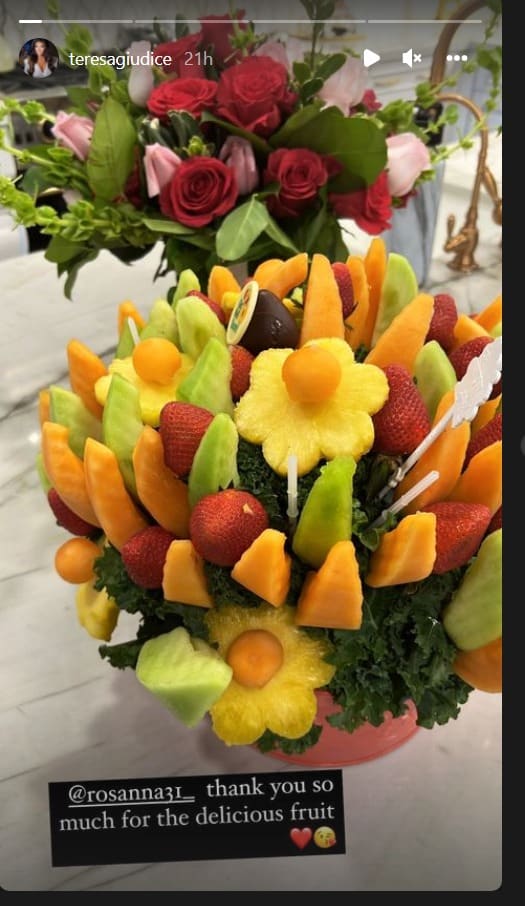 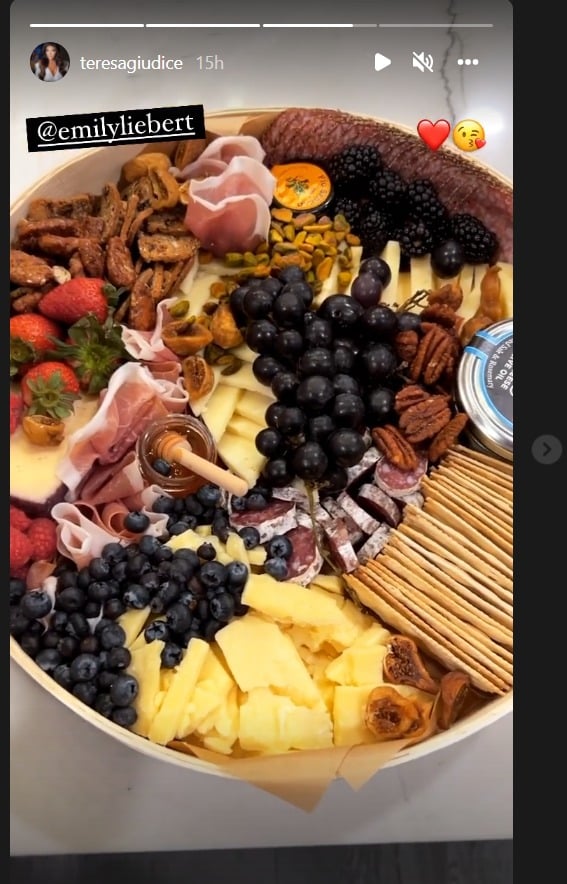 Besides being thankful and feeling loved, Teresa has continued to remain mum on the surgery specifically.

We’re glad to hear Teresa’s resting well as we know she’s been busy planning for her wedding to fiancé Luis Ruelas, which is allegedly set for August of this year.

We’ve also become privy to some inside information per Behind the Velvet Rope with David Yontef, where Kim DePaola was a recent guest and alleged that former RHONJ star Dina Manzo will be Teresa’s maid of honor. Plus, as we all already know, Teresa’s costar and sister-in-law, Melissa Gorga will not be included in the lineup.