Kathy Hilton Confirms She’s Not Speaking to RHOBH Costar, Admits Causing Drama on Season 12, Plus If She’ll Return Next Season 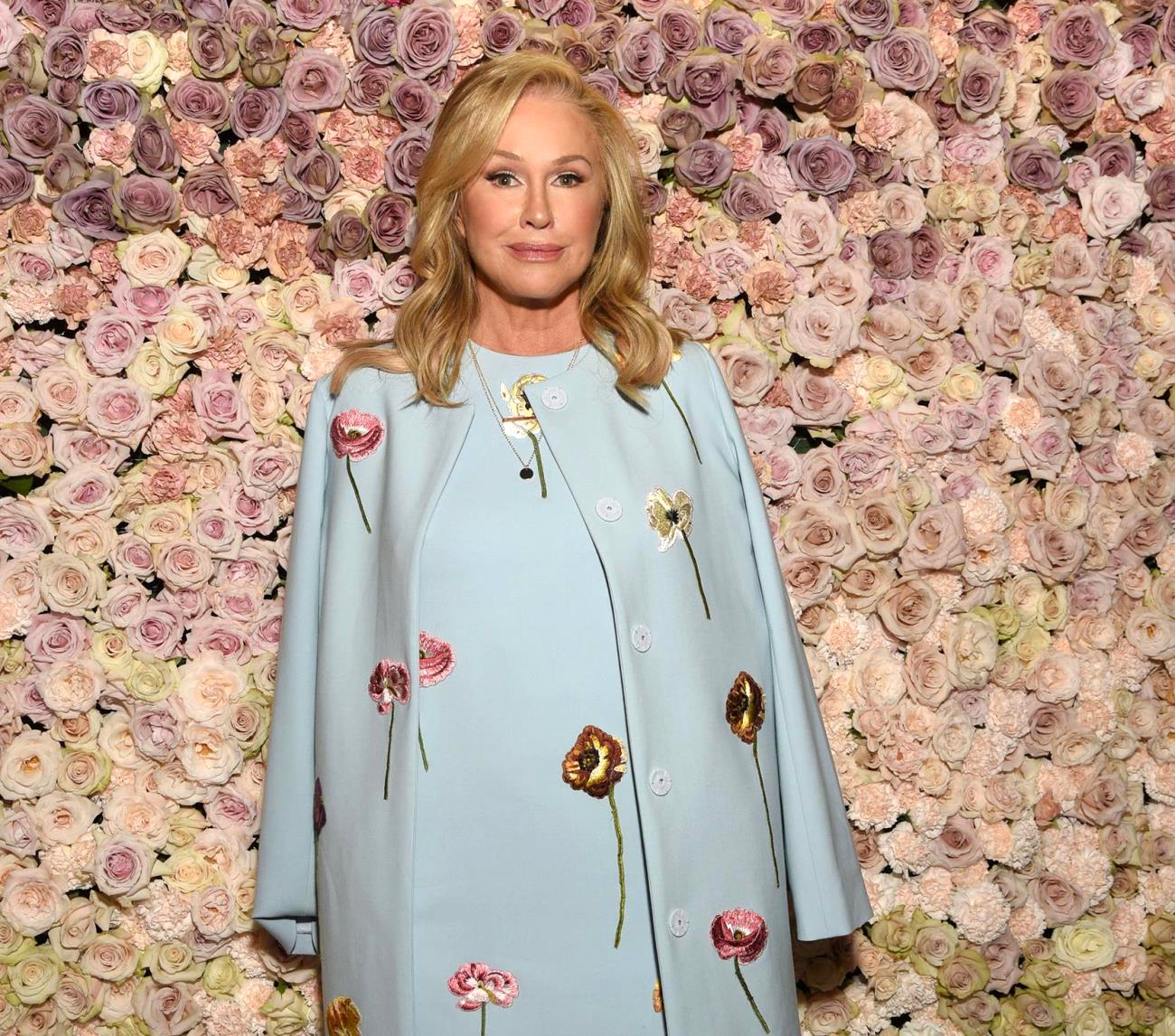 Last year, Kathy Hilton became a fan favorite on The Real Housewives of Beverly Hills. Her return for season 12, however, was halted mysteriously. Once she resumed filming, her problems only intensified with rumors exploding in every direction. Some reports claim she’s feuding with costar Erika Jayne.

Recently, Kathy was negotiating with Bravo for a higher salary. As of now, she’s known as a ‘Friend of the Housewives,’ which means her paycheck is slashed and she’s absent from the opening taglines.

On Oscar Sunday, an ET reporter spoke with Kathy, asking if she caused any drama during the season.

“A little bit, a little bit,” she answered coyly. “You have to wait and see.”

Regarding season 12, the star expressed, “I think it’s going to be great. We have a great time together, and when you’re spending so much time together, you’re bound to have a little… a little drama.”

When asked if Kathy was on “speaking terms” with the cast, she first answered, “yes,” but then she changed her mind. “Well I don’t know, there might be one I’m not.”

The star will “of course” come back for another season, she revealed. But her husband Rick Hilton, who was present in the interview, expressed no interest in filming. “No,” he said matter-of-factly.

His wife agreed, “Never. He would never, ever.” According to the reporter, Rick once said he’d join RHOBH “in [her] dreams.”

Mr. Hilton is a bit of a mystery, keeping himself far away from the Bravo cameras. At the end of the interview, he seemed to scoot away from the reporter as if trying to end it quickly.

This, of course, is a rare trait in his reality star family, who can’t get enough screen time.