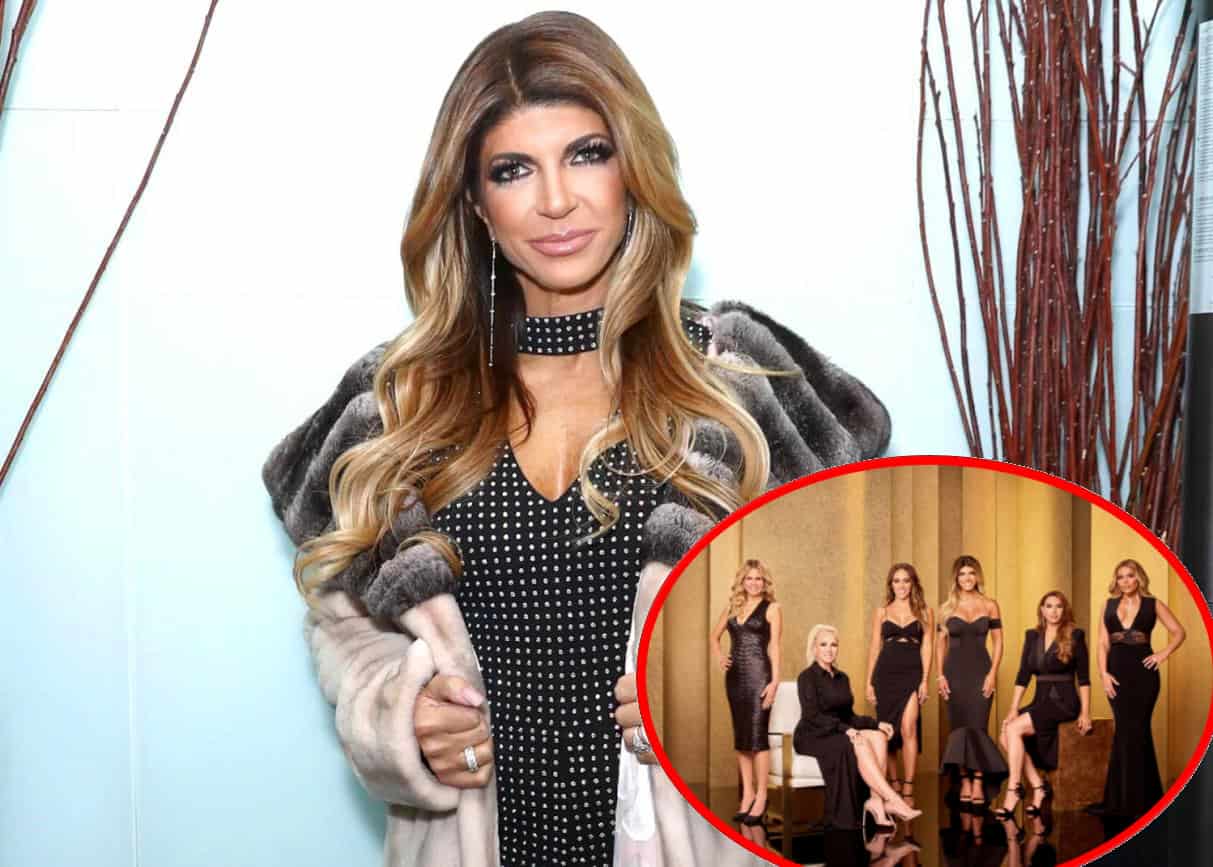 The Real Housewives of New Jersey cast filmed their season 12 reunion on Thursday. And although she recently underwent emergency surgery, Teresa Giudice was in attendance.

Just days after the series’ only remaining OG had her appendix removed, she and her castmates, Melissa Gorga, Dolores Catania, Margaret Josephs, Jennifer Aydin, and Jackie Goldschneider, Andy Cohen confirmed the taping as he shared a series of videos from the set on his Instagram Story.

“Teresa, you can’t yell today. Doctor’s orders,” the reunion host told Teresa in one clip. “I’m worried about this.”

“I’m not!” she replied, proceeding to ask Andy why he was concerned.

“You’re someone who gets typically very fired up.” 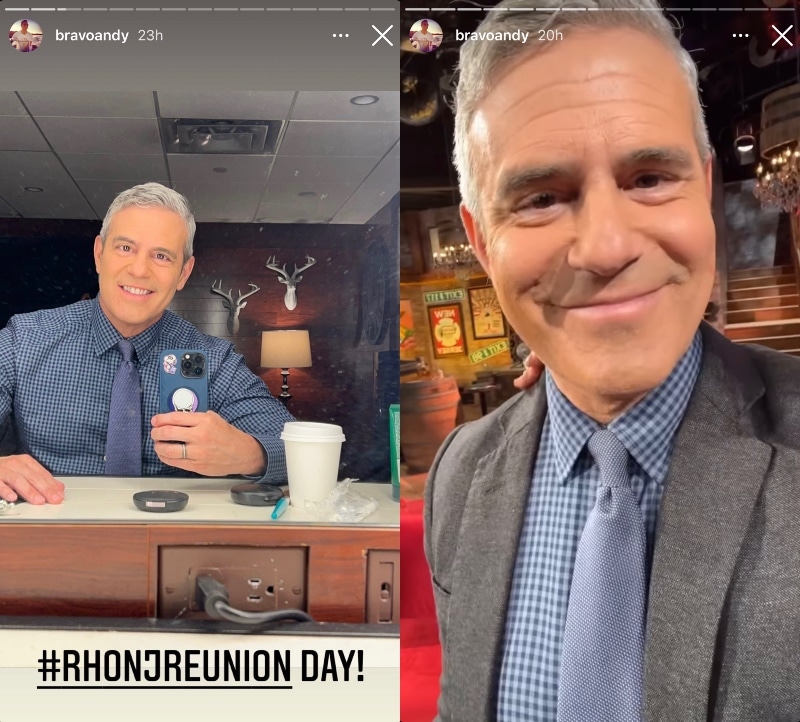 Although the reunion looks for the RHONJ season 12 reunion have yet to be shared, Andy described Teresa’s attire, saying, “All the disco lights on your dress are really reflecting on me. I love it… I don’t want to give away your dress, but wow! You’re shaking, not like someone who just had their appendix out.”

“No screaming today. You’re going to grab me if you need to scream,” Andy added.

Andy then turned to Margaret, asking, “Marge, why is this more exhausting than normal? Would you tell me? I have no voice.”

In another Story, Andy spoke to Melissa.

“Sorry about that, Melissa, I did a long detour there that I didn’t mean to do,” he explained.

Following the taping, Melissa, who seemed to be, like Teresa and Margaret, in a seat near Andy, took to her own Instagram Story.

“A hot shower never felt so good,” she wrote. 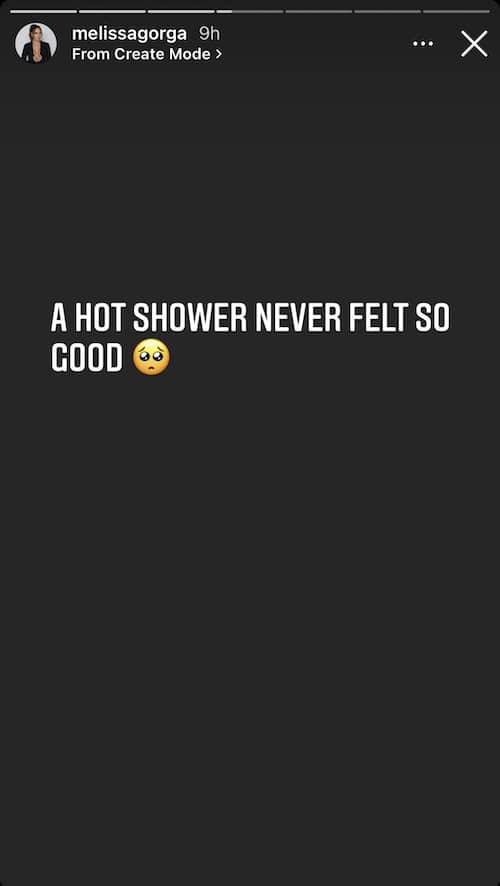 Also on Instagram, PEOPLE writer Dave Quinn, author of Not All Diamonds and Rosé: The Inside Story of The Real Housewives from the People Who Lived It, described the reunion as “gold.”

“From what I’ve heard, this [RHONJ] reunion is going to be GOLD,” he tweeted.