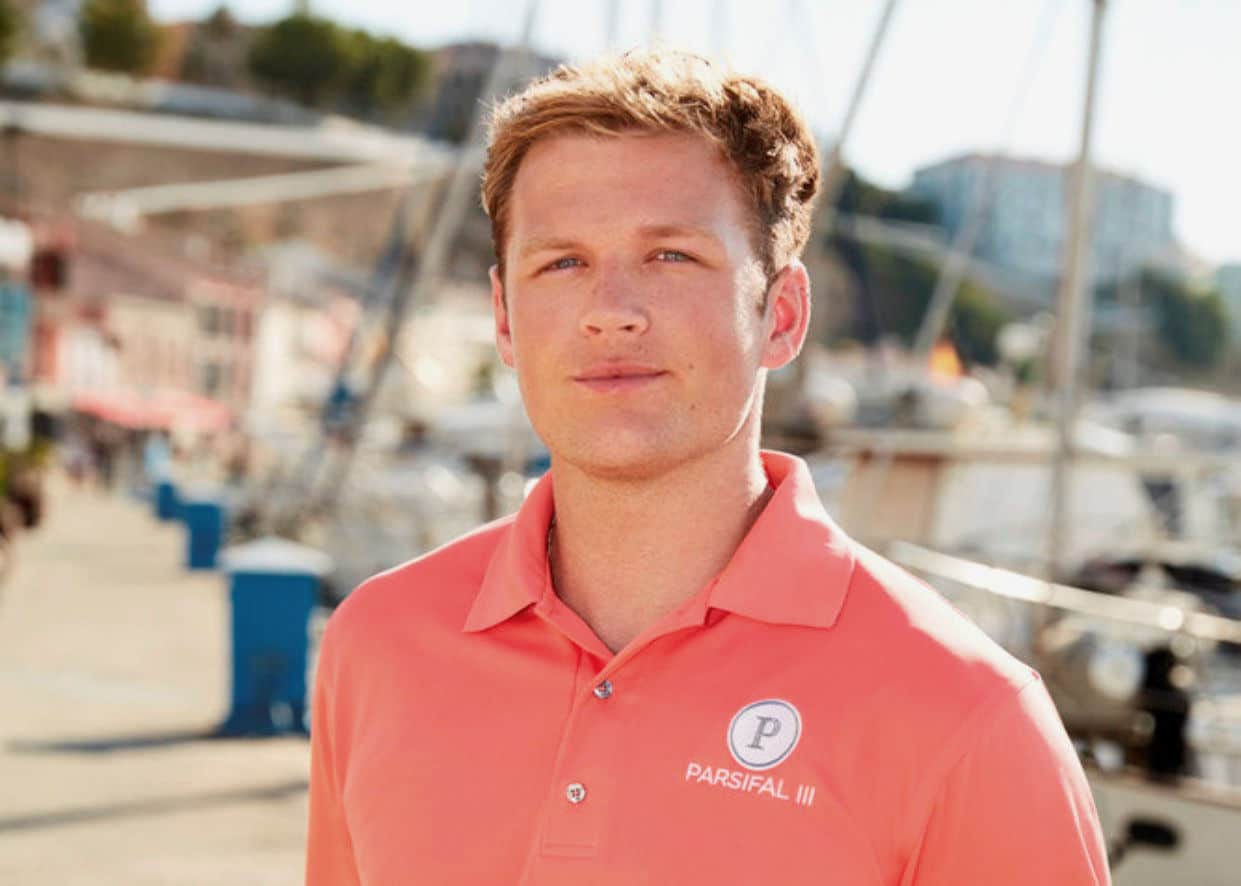 Deckhand Tom Pearson had a bad episode on Below Deck Sailing Yacht when the anchor dragged on his watch. Initially, he was unwilling to accept the blame for what happened even with Captain Glenn Shephard.

After the drama, Ashley Marti (who slept with Tom a few days earlier) wanted little to do with him, and she flirted with Gary King in front of his face. Then, Tom crossed the line and berated Ashley, following her around the yacht.

On Instagram, Tom wrote an apology for his behavior during the episode. After posting a photo of his colleagues, he expressed, “I always knew I was going to be writing this one day so here I am addressing the elephant 🐘 in the room… The boat running aground. First of all I’d like to start with saying I completely 100% take responsibility for what happened That night, I have no excuses and I blame no one but myself.”

Tom also addressed his denial of the situation: “At the beginning I will admit I went into straight denial and didn’t want to think of the possibility that I could of caused a very serious situation.”

The deckhand added, “I know I said it at the time but I would like to apologise to the crew for putting you through that uncomfortable situation and to the guests we had onboard I really hope you know my apology is sincere and you deserved better from me that night. I was very distracted by things happening at home that was a very hard time for me but I know better than to let things take your eye off the ball during a night watch.”

He ended the post on a positive note, saying, “This particular experience will stay with me forever and I want everyone to know from the crew to the audience watching at home I will grow from this experience and I’ll be better from it ! I won’t let a moment define everything I’ve worked for but I can promise everyone I won’t forget it and it will make me a better person ✌🏼 thank you for all the kind messages ❤️.”

Ashley, Daisy Kelliher, Colin MacRae, and Kelsie Goglia reacted to his apology in the comments section. 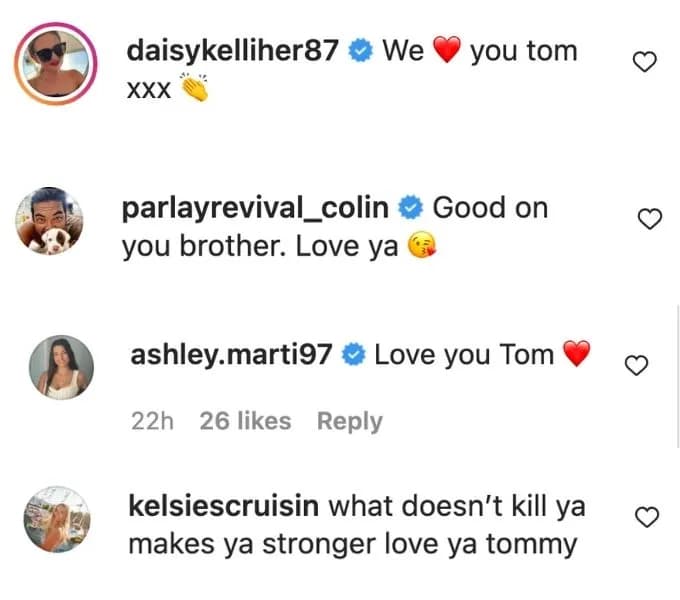 As of now, no one knows if Captain Glenn will fire the young deckhand.