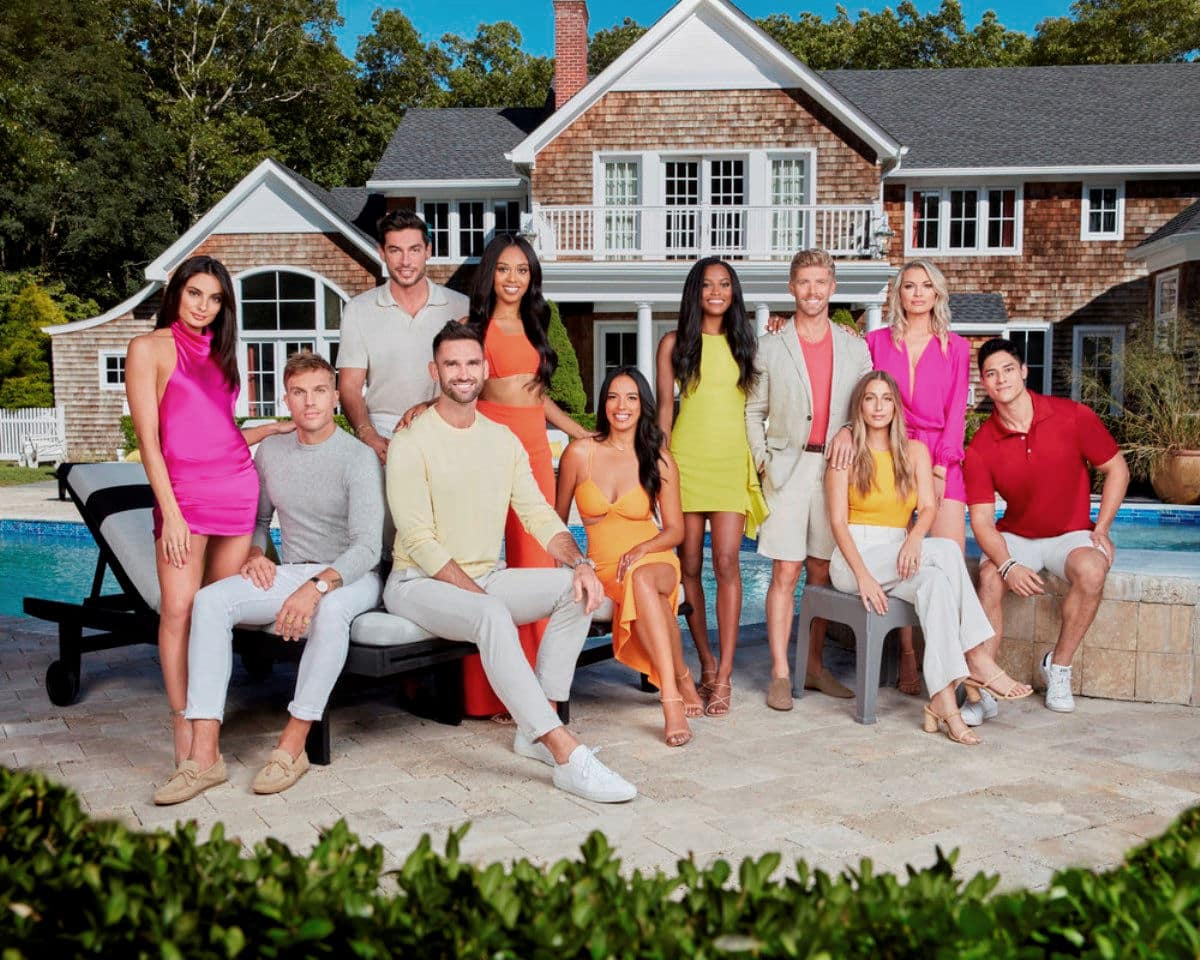 Summer House star Lindsay Hubbard is revealing that her and Austen Kroll’s friendship is finally in a better place. Plus, she’s teasing new details on season two of Winter House, and viewers get a sneak peek of the Summer House reunion looks.

As viewers will remember, Austen and Lindsay’s fallout happened over the love triangle that the two were caught in with their fellow castmate, Ciara Miller, throughout the last season of Winter House and continued to fester long after when Austen made some not-so-nice comments about Lindsay on Watch What Happens Live.

Speaking to Us Weekly, Lindsay revealed that she and Austen have spoken recently and that a lot of their drama gets covered at the Summer House reunion.

“I did speak to Austen recently and we talked,” she told the outlet. “I do think we cover a lot of this at the reunion, so I don’t want to give too much away [so] you’ll have to watch that.”

She also told the publication back in December that she didn’t think her friendship with Austen was over, saying, “I think it will repair, [but] it might not look the same as it did before.”

As for the upcoming reunion, Lindsay revealed that it doesn’t exactly get “explosive” but rather “interesting.”

“I think that some people take accountability and others do not. It was, like, the classic, lay into Lindsay situation, which is unfortunate to see because you can’t blame me for everything in life,” Lindsay explained.

Lindsay also touched on Austen’s prior relationship with Ciara as well as hints at the new season of Winter House.

“I mean, listen, like, Ciara’s relationship with Austen is hi-bye now, but you also learn a lot [more] that we discuss at the reunion,” Lindsay said. “And there’s a whole other TV show that you have to watch as well called Winter House.”

In addition to watching that relationship have its ups and downs in the upcoming season, Lindsay is also excited for people to see her boyfriend Carl Radke back after he opted out of filming the first season of Winter House to focus on his sobriety journey.

“I had a great time at [the] winter house. We did some classic winter activities and it was nice to experience that with Carl this time,” Lindsay said. “And to be able to do that together in a relationship as a couple.”

And now we get an even bigger treat! The Summer House reunion looks have arrived. The ladies are looking super summery in bright colors while the guys dressed up in neutral tones in pictures shared by Heavy.com via Instagram account @bravo_after_thoughts_.