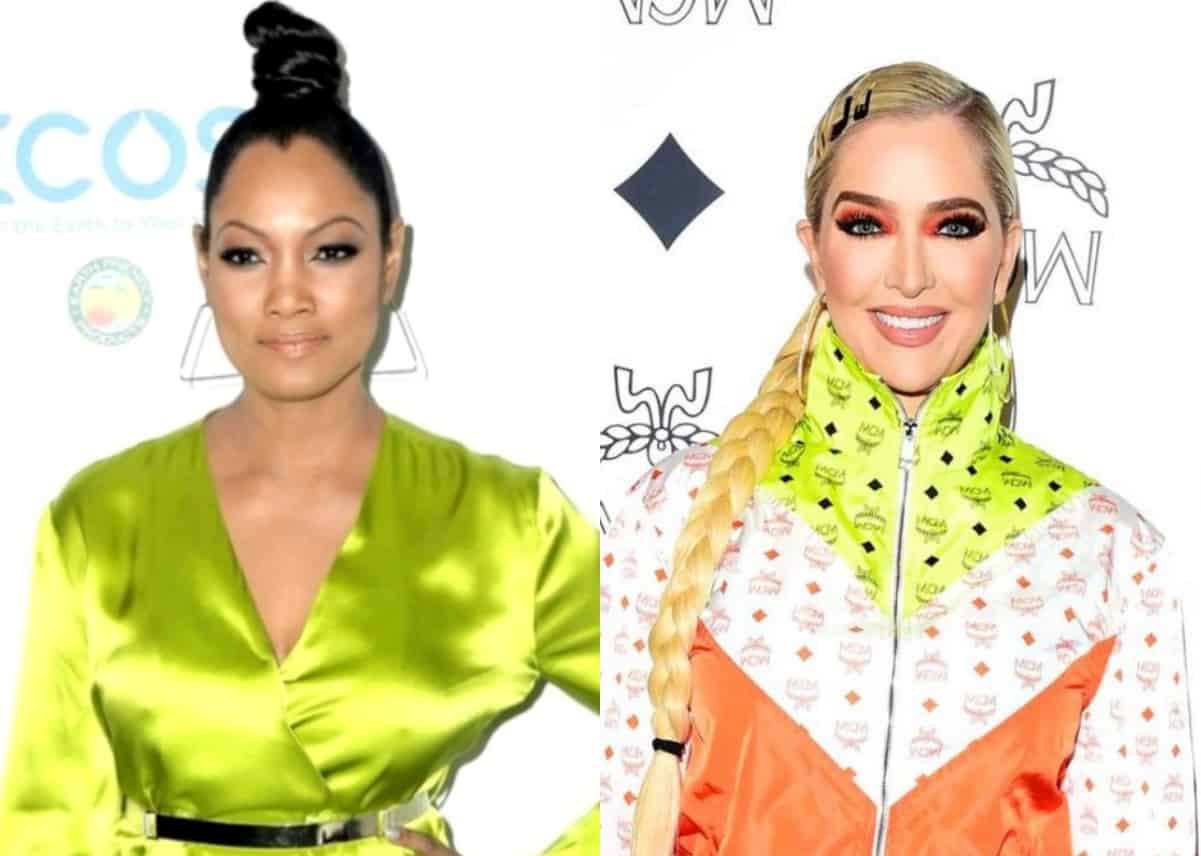 In the season 12 trailer of Real Housewives of Beverly Hills, Garcelle Beauvais throws shade at Erika Jayne after the pop star insinuates Garcelle is making her look bad. What was Garcelle’s famous response? “I don’t have to make you look bad; you can do that on your own.”

The trailer sent shockwaves through the Bravo fandom as viewers anxiously await the new season. One of the storylines will be Erika’s legal saga, which stems from her husband’s alleged embezzlement.

Interestingly, Garcelle defended Erika at the AHA Red Dress Collection Concert on April 7. “She’s going through — it’s tough,” Garcelle told Radar on the red carpet. “I mean, look at her life. To go from the highs to figuring all that stuff out… I feel for her.”

The actress then revealed her reaction to the trailer. “I was shocked to see the trailer, too,” she said. Even though Garcelle “knew it was coming,” no one in the cast had access to the video.

“We don’t get to see it, so we saw it when you guys saw it,” Garcelle added. “But I was like, ‘Wow.’ It looks good!” She also teased their dramatic trip to Aspen, explaining, “We packed a lot in three days.”

Although she defended Erika on the red carpet, Garcelle capitalized on their feud in a recent Twitter post.

Alluding to her famous line from the trailer, Garcelle wrote, “You know how else you can look bad all on your own? By not pre-ordering your copy of [my book] #LoveMeAsIAm before it comes out on Tuesday 😂.”

You know how else you can look bad all on your own? By not pre-ordering your copy of #LoveMeAsIAm before it comes out on Tuesday 😂 Get yours: https://t.co/NAPCJDNgAe pic.twitter.com/NSQuXOfZTb

After the shady post, Erika clapped back with one of her own (a video of Garcelle’s book in the garbage). 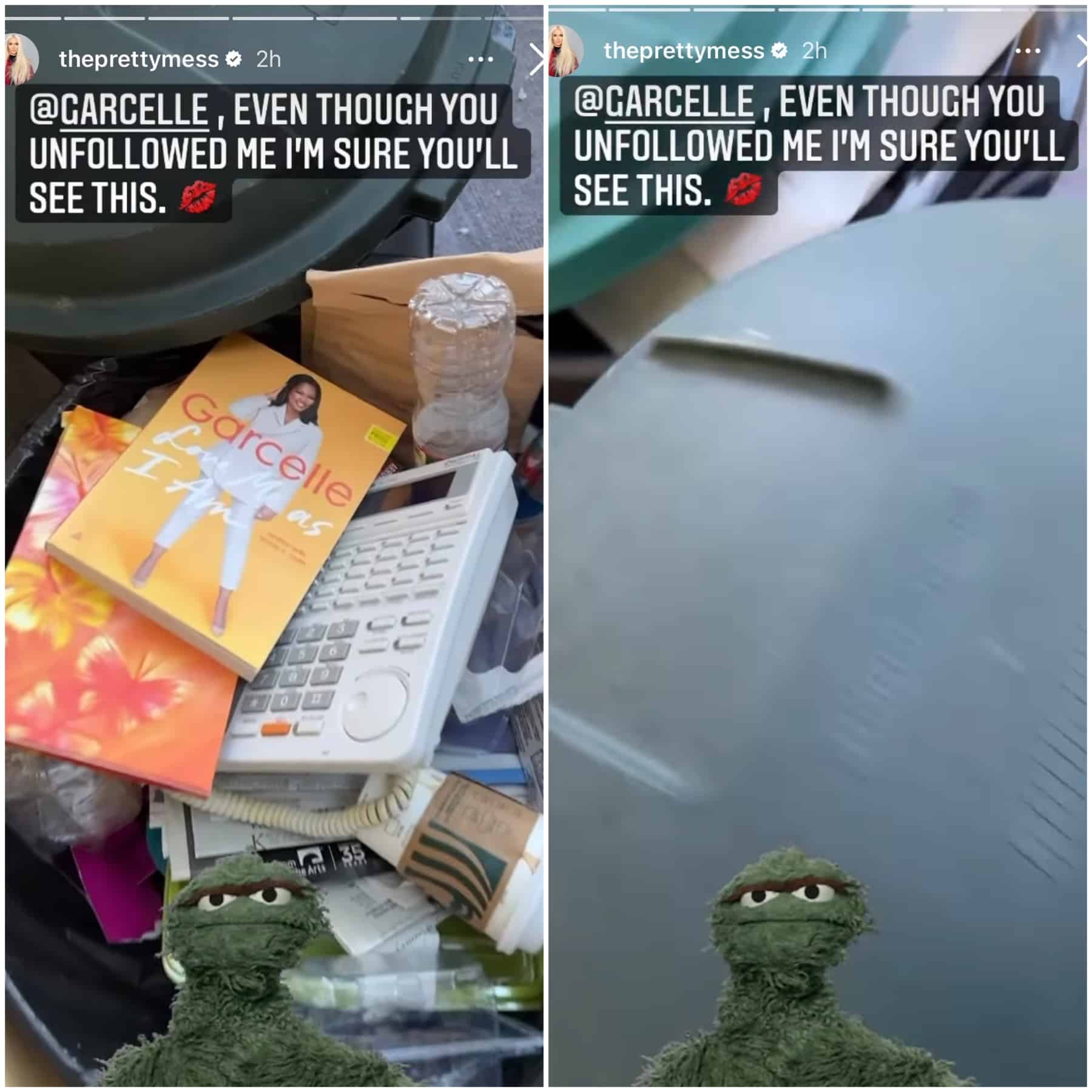