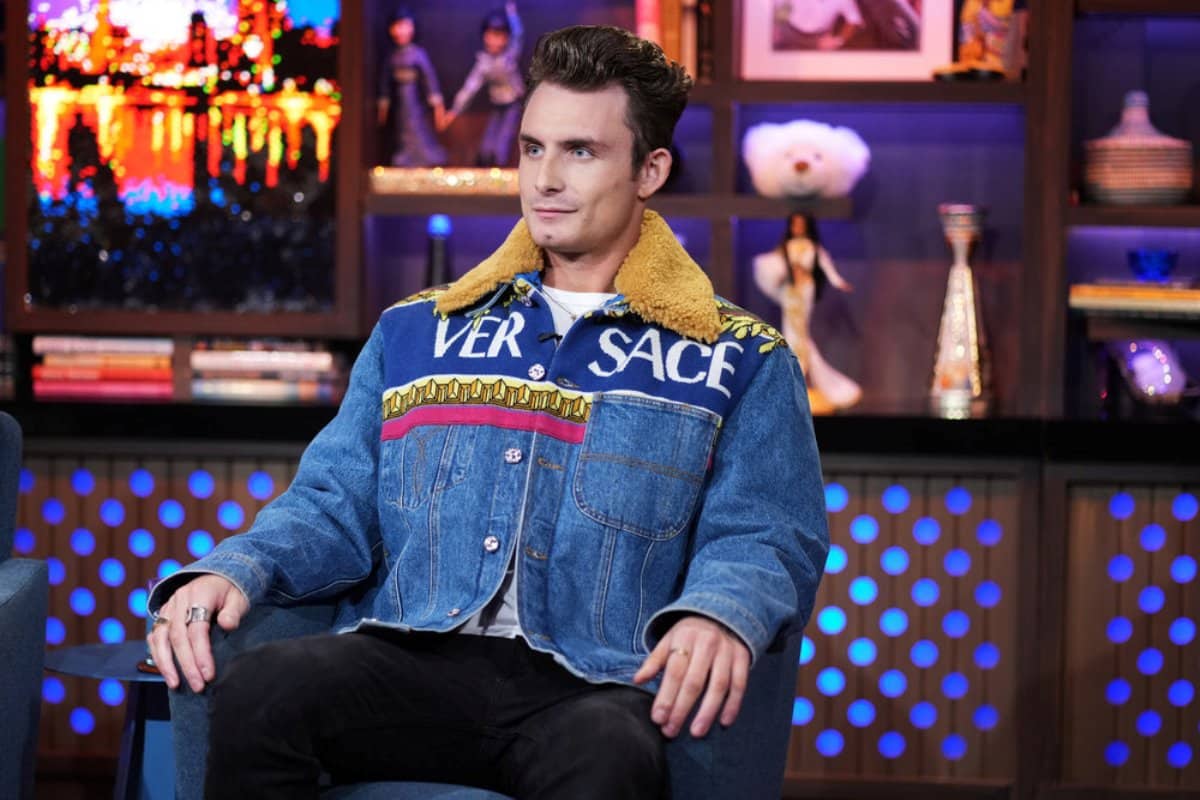 On April 22, James took to his Instagram Stories, which were captured by Bravo, to take fans inside his “modern” new digs, and it looks like he’s doing well for himself.

The photos shared show a spacious floorplan and a modern living room accented by shades of gray, including a comfy couch accompanied by marble white end tables.

He also shared snaps of his new kitchen as well. The kitchen boasts sleek stainless-steel appliances, white countertops, and a large central island.

As viewers will recall, James and Raquel shared a home during their relationship before shocking fans and castmates alike by calling off their engagement during season nine’s Vanderpump Rules’ reunion.

James said that the home has been taken care of.

“We both moved out of the apartment,” James said on a January 11 episode of Watch What Happens Live. “The lease is done. It’s all sorted out.”

Take a peek at James’ fresh new apartment below. 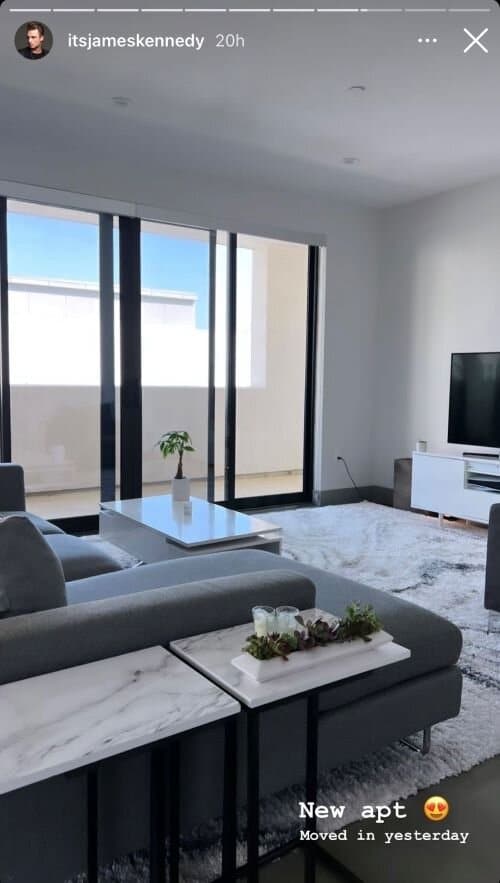 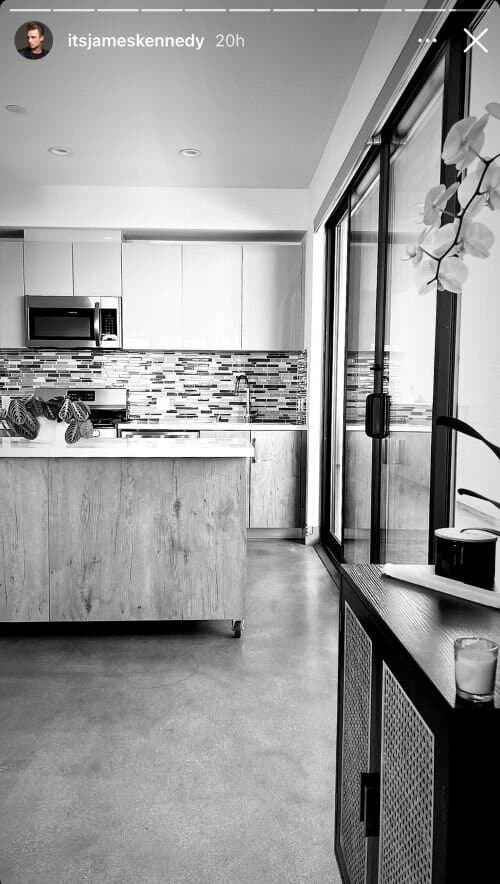 Another step checked off in the moving-on process, James.