Margaret Josephs Shares Teresa’s Response When She Reached Out Amid Feud, Talks “Ugly” and “Exhausting” RHONJ Reunion, and Andy Cohen Being “Agitated,” Plus Live Viewing Thread 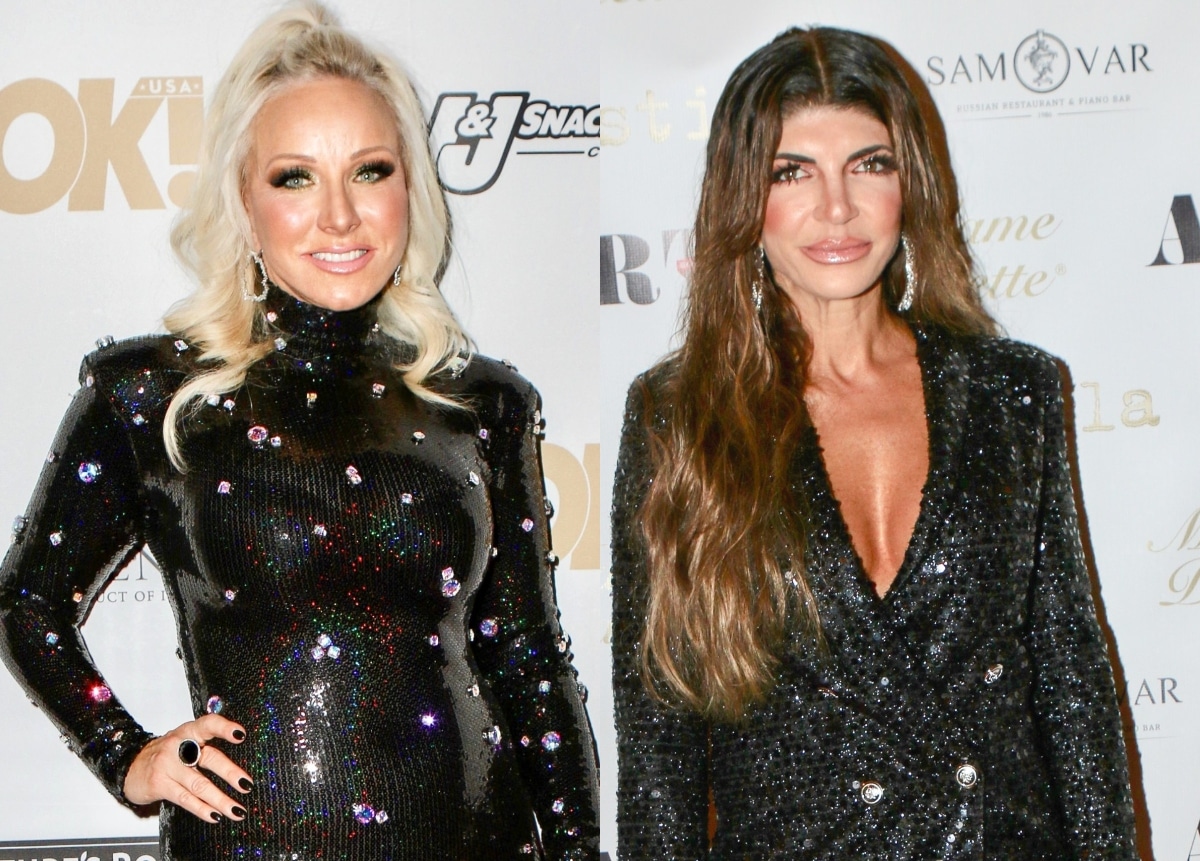 After Teresa Giudice accused Margaret Josephs of leaking stories to the press, Margaret labeled her a liar. In response, Teresa threw a drink at Margaret in the middle of a restaurant.

Footage of the latest Real Housewives of New Jersey reunion is locked in the vaults of Bravo, but certain information has leaked to the public (including a report that Andy Cohen scolded the cast).

During the taping, according to Margaret, Teresa had no regrets about their fight. “I just did the reunion and she doesn’t have any remorse,” said Margaret on the Getting Real with the Housewives podcast, via Us Weekly. “You know, I could laugh about it, but she’s not one to really have a lot of remorse.”

She went on to say, “I tried [to have a friendship with Teresa] and I even tried after everything she’s done and she isn’t as receptive … I mean, it’s on her. That’s not on me. I’d be open to [having a friendship] if she really worked on herself, that’s what I’d be open to.”

Although Teresa sent Margaret a birthday text in early April, Margaret says they haven’t spoken since the “ugly” reunion.

“I’ve never seen him [Andy Cohen] so frustrated, agitated. It’s the longest reunion I’ve ever had. I think that he’s ever had, we went way over,” Margaret revealed. “It’s crazy, it was draining, exhausting, fights exploded with people you would never think they would explode with.”

Unfortunately, Margaret didn’t witness any positive change. “Usually on reunions we have a lot of resolve, but this reunion there was a lot of people going away still agitated, new people fighting,” she explained. “So, there’s no resolve this season.”

During the reunion, Teresa was recovering from appendix surgery, so she was told not to yell at her castmates. According to rumor, the Turning the Tables author had some difficulty following this advice.

Of course, Teresa isn’t the only Housewife to engage in physical altercations. Margaret herself has crossed the line once or twice as recorded in the following clips: