Sutton Stracke Says Kyle Richards “Dragged” Her to Get Botox as She Defends Her RHOBH Outfits, and Slams Fashion Critics 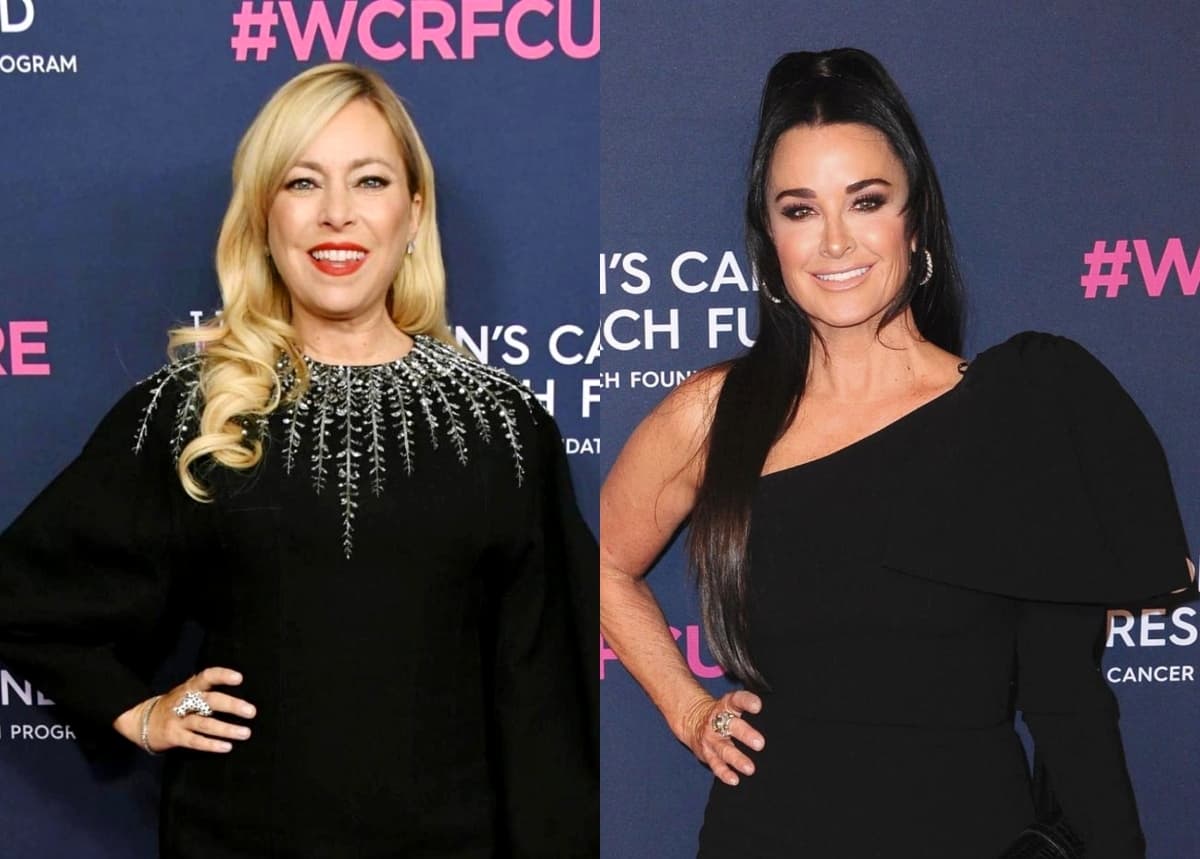 Sutton Stracke knows what she wants.

Sometimes, however, the Real Housewives of Beverly Hills star can be influenced to change her mind. Last season on the show, Sutton was certain she didn’t want to hang out with Erika Jayne (because of the stink of her legal troubles). But by the end of the season, the cameras were back on both of them hanging out together.

Now, Sutton’s changing her mind about something more toxic — Botox. For those who don’t know, Botox is a cosmetic treatment that uses toxins to paralyze one’s facial muscles. Surprisingly, Erika seems to have the same effect. 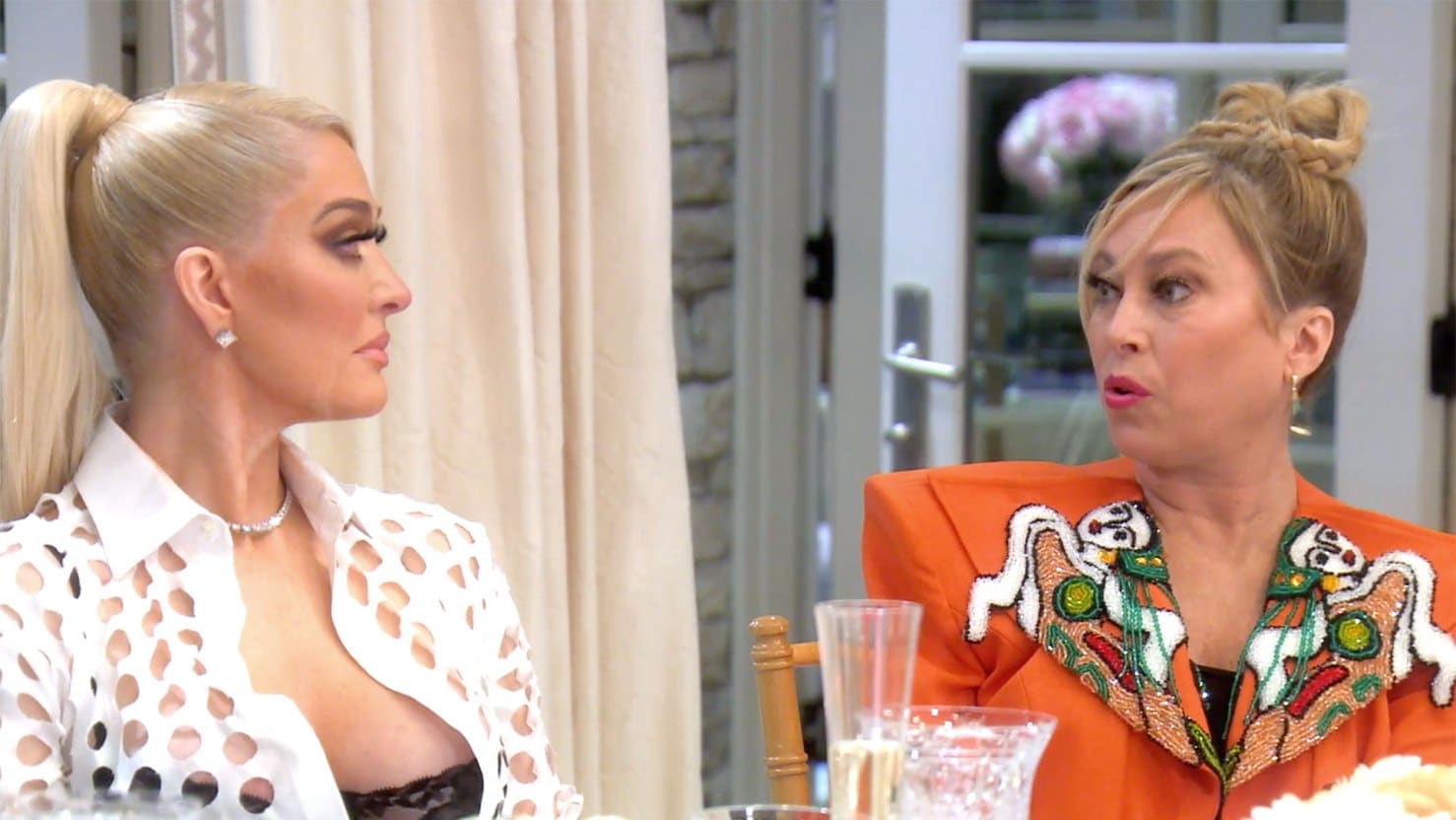 What was the impetus for Sutton’s changing views on Botox? All the credit goes to Kyle Richards.

At Sutton’s “Cashmere & Caviar” party in West Hollywood, the star told Page Six that Kyle “dragged” her to get the treatment. Three years ago, Sutton “had never gotten Botox before. I was 47 and I had never done it!… Kyle dragged me to go get Botox with [celebrity skincare specialist] Nurse Jamie.”

She continued, “I met [Jamie] during my first season. That’s when Kyle and I went to Nurse Jamie together… And that’s actually how I ended up getting my roller.”

The roller, of course, is the infamous beauty tool Sutton used last season. She applied it repeatedly under her eyes as a way to lower anxiety. 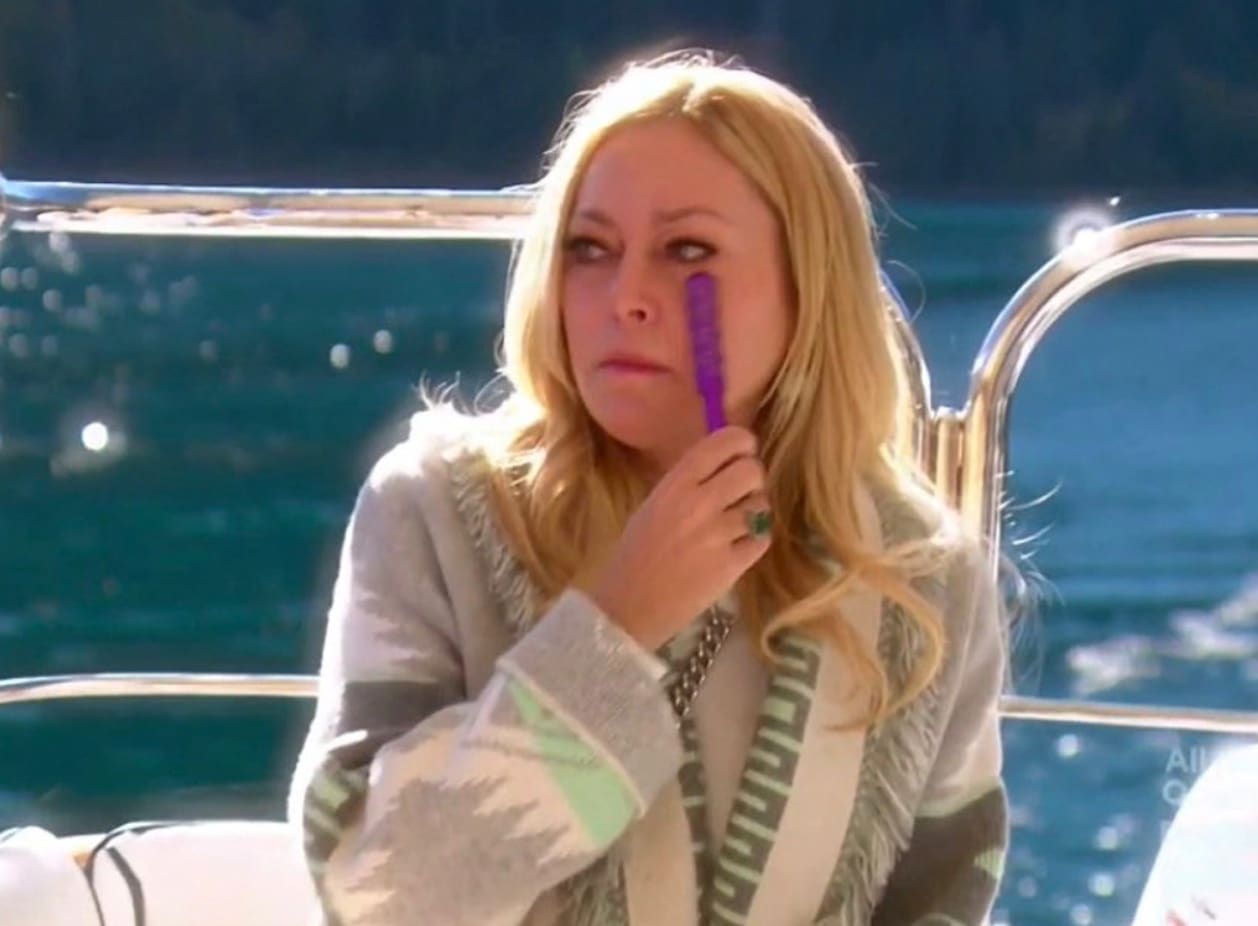 “Nurse Jamie is great!” said Sutton, though she still feels a bit reserved about Botox. “Nurse Jamie’s like, ‘You get the most microdose of Botox.’ That’s how I microdose — with Botox. But now I’m like, ‘I might need to step it up a notch.’”

Then, Sutton changed the direction of the interview: “We can get so fixated on that. I mean, we all want to look good and we all want to stay young… But really, I think our youthfulness comes from our heart.”

She explained, “I have a daughter and so I want to make sure that she learns from me. The biggest lesson is that looks are secondary. Who you are as a person is first and how you live your life, being a leader and leading by example is what’s most important… Because you can look amazing, but it doesn’t matter if you’re a terrible person.”

Although looks are secondary, Sutton still holds fashion in high regard.

“At first, it was hurtful when [fans] didn’t seem to understand my fashion choices. But now, I don’t pay any mind to comments and whatnot,” she told the outlet. “I love couture — and couture is all about slow fashion and meticulous detail.” 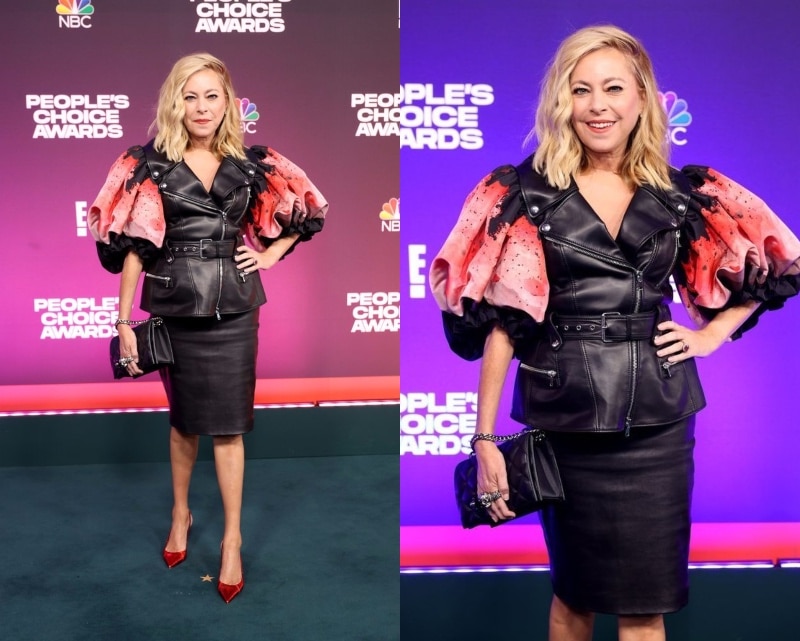 Sutton addressed the critics who say she needs to “fire [her] stylist.”

“I am my stylist. I style myself and I wouldn’t have it any other way. Only because if I don’t love it, then I’m not going to feel comfortable. I don’t like people telling me what to wear — or what to do in general — because I’m an earth sign. So I’m grounded and I don’t need anybody to do that for me.”

In Sutton’s opinion, fashion is like a dance: “I’m just choreographing my own life and fashion is a big part of my choreography… I want people to know that it’s OK to be quirky and help them understand that you can express yourself however you want to.”

If only Sutton had learned this lesson sooner. In all likelihood, it would have helped last season when she was yelling about her co-star’s “ugly leather pants.” 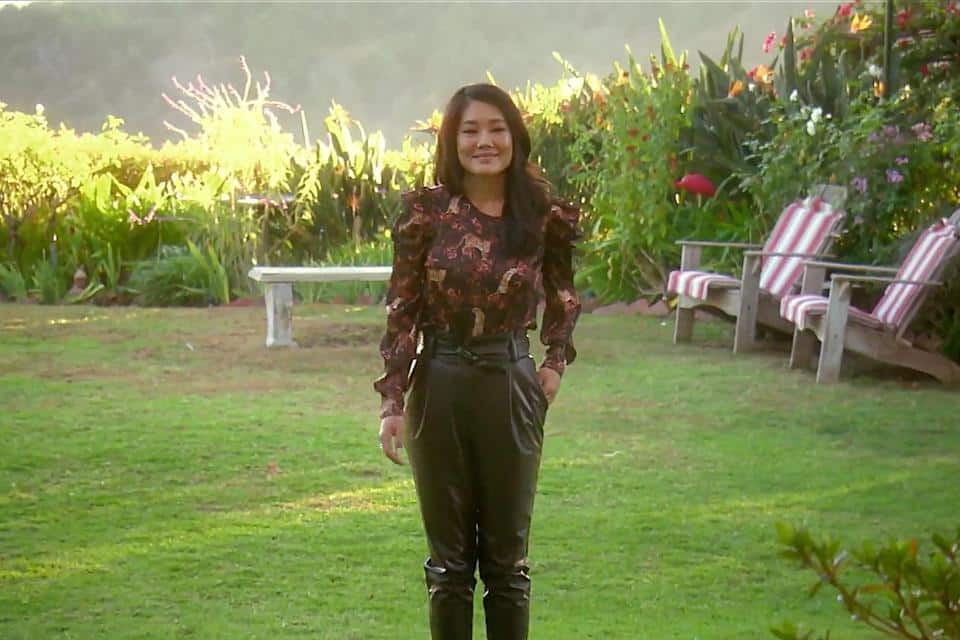