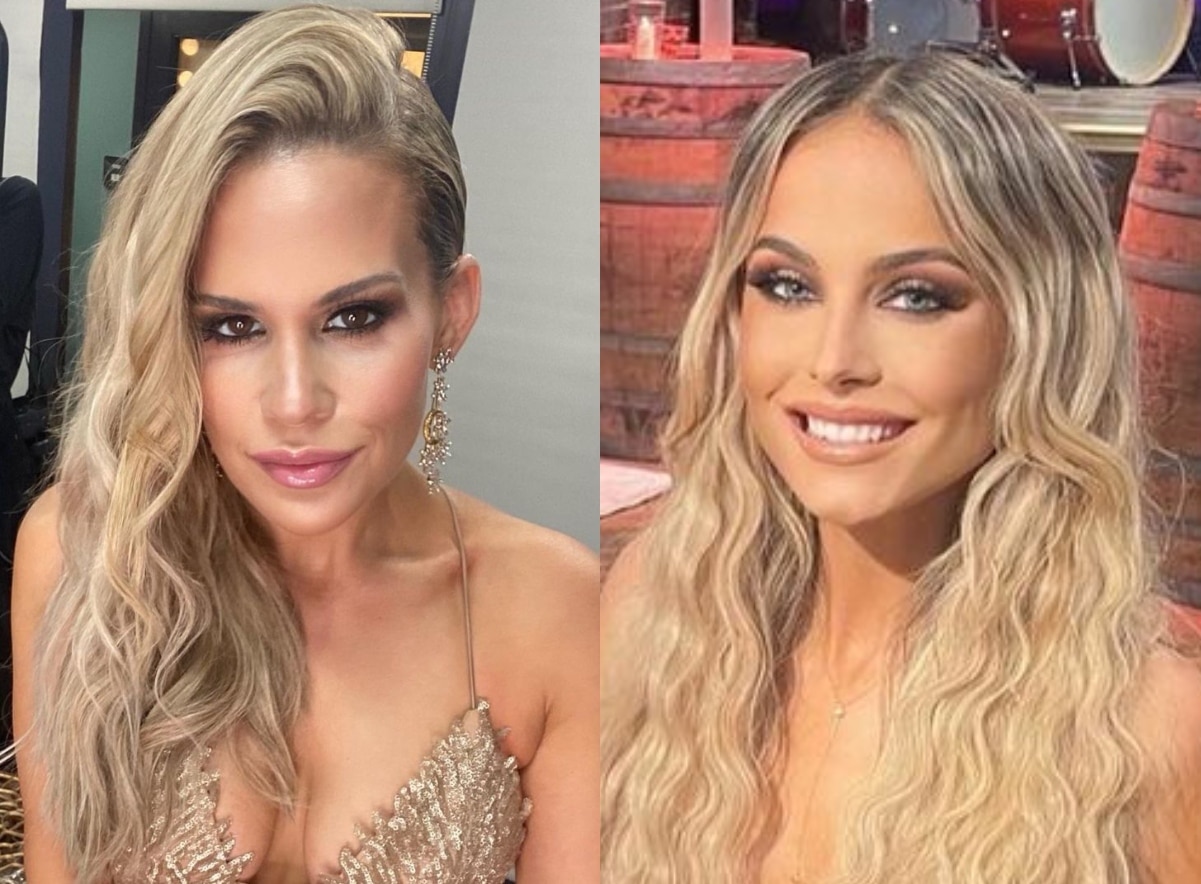 After The Real Housewives of New Jersey season 12 reunion aired, fans were shocked to see that the newest “friend of”, Traci Lynn Johnson, was noticeably absent, and now Jackie Goldschneider is offering up an explanation as to why.

Speaking to Page Six’s “Virtual Real-tea” Jackie admitted that not only was Traci in attendance but that she was there for quite a while, but that in the end, Bravo producers had to make a choice as to what aired.

“She was there for a really long time, she looked beautiful, and she had on a stunning gold dress. But I don’t think Traci said anything groundbreaking at the reunion that it had to go in. I really think they had to make a choice,” Jackie told the outlet.

That doesn’t mean that Jackie thinks that Traci didn’t contribute to the season’s success, but quite the opposite. Jackie believes that Traci really helped “progress” the storylines along especially with Teresa Giudice.

“I don’t think it was because they don’t think Traci was important to the cast,” the former lawyer stated.

“[She offered] forward progress with some of the storylines, especially the family piece with Melissa [Gorga] and Teresa [Giudice],” Jackie said.

In fact, Jackie called the obstacle course scene that Traci set up was one of the “biggest” scenes of the season as it was a big catalyst for continuing the “Luis conflict” between Teresa and Margaret Josephs.

Traci was never afraid to take on Teresa either after Teresa came for Traci alleging she was doing her husband, Tiki Barber’s, “dirty work.”

“I just think that Traci always had an opinion, which always keeps the story moving forward,” Jackie said praising Traci. “And her and Tiki were really just fun and brought a new energy.”

As for Traci’s return for another season on RHONJ? Rumors have been swirling that she has not been asked back and Jackie, herself, has been demoted to a “Friend of” status for next season.