Jackie Goldschneider Talks Future on RHONJ Amid Demotion Rumors, Teresa’s “Unacceptable” Behavior in Nashville, and the Torrid Pasts of Luis and Bill 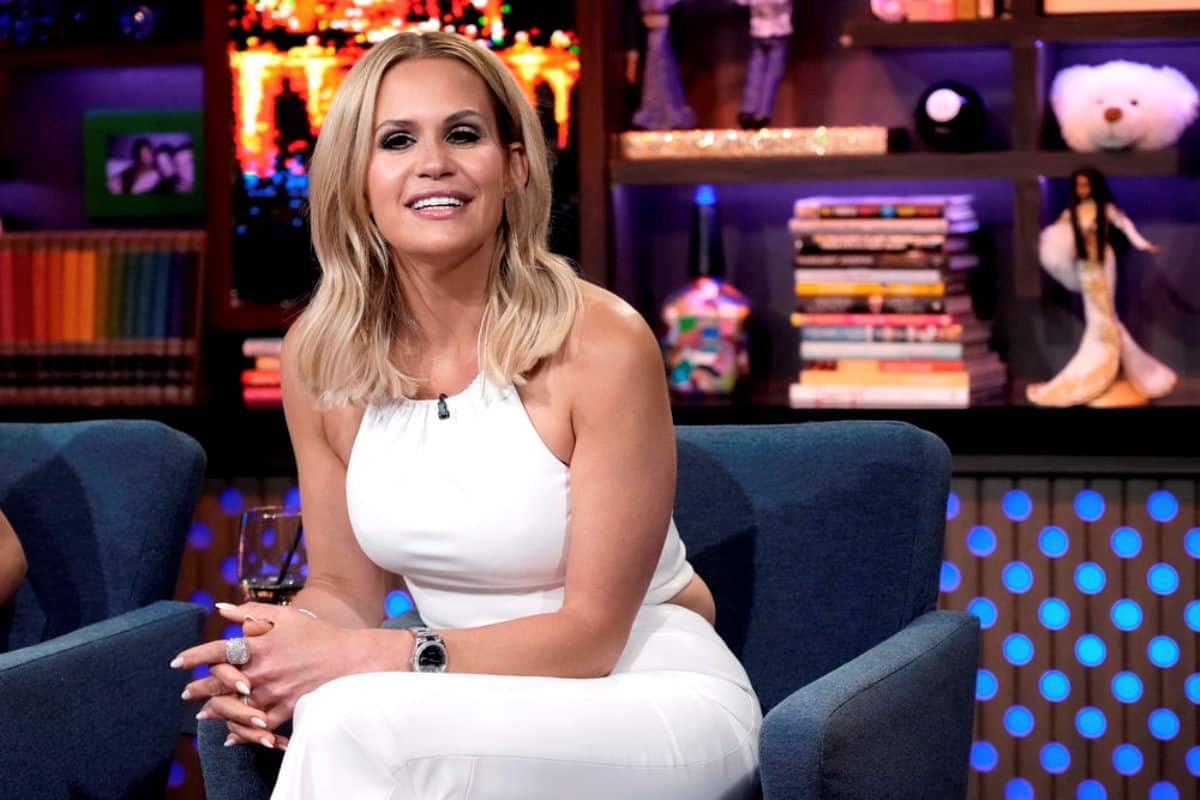 Jackie Goldschneider is sharing her thoughts on returning to The Real Housewives of New Jersey for season 13.

As rumors continue to swirl in regard to her alleged demotion, Jackie is revealing if she wants to return, addressing Teresa Giudice‘s fight with Margaret Josephs in Nashville, and taking aim at the the “torrid” pasts of both Luis Ruelas and Dr. Bill Aydin, both of which were highlighted on season 12.

“I love the show,” Jackie admitted on a recent episode of Access Hollywood‘s Housewives Nightcap. “I don’t always love the kind of drama that can destroy a family but there are so many good parts of the show and I love those parts so, and I love being a part of the Bravo family. So yes, I’d love to come back.”

Jackie’s husband, Evan Goldschneider, has also had his moments of not liking the show, especially amid season 11 when he faced a false cheating rumor, courtesy of Teresa.

“Last season, he [didn’t] like it. He thought that he shouldn’t have been talked about all season… [And] he felt like his name was being unfairly dragged for a storyline,” Jackie revealed, before adding, “But he loves having a good time with the guys.”

While the husbands of Jersey had a number of wild moments together on season 12, there was tons of drama between the ladies, especially during their girls’ trip to Nashville, where Teresa pushed a table of food on Margaret in retaliation for the questions she was asking about Luis’ past.

Looking back at the encounter, Jackie said, “I don’t think at that dinner that Margaret said anything was so offensive.”

Instead, Jackie believes it was Teresa who brought up the issues between them.

According to Jackie, she’s unsure if Teresa and Margaret will ever reconcile.

“When they fight with each other, it’s dirty and it’s vicious. But I do think deep down there’s a part of them that goes so hard on each other because they feel something for each other. I do feel like there could be a day when they reconcile. But I don’t know how it’s ever going to get there,” Jackie confessed.

Although Jackie isn’t sure about a future friendship between her RHONJ castmates, she said Luis may be a good influence for Teresa when it comes to making amends.

“He doesn’t seem to like the fighting so much,” she noted. “He’s a really calming influence [and] he seems to want to get Teresa into a much better place with everybody.”

Regarding the reunion, Jackie described it as the “most aggressive” with “the most fighting” and noted that Evan “does come up” before calling out Teresa and Jennifer Aydin for having the nerve to try and dig up information about him when their partners had far from a clean record.

“The fact that they were digging for information on Evan, who I love and I will fiercely protect no matter what, when both of them are with people who have such torrid backgrounds of actual stuff, for them to be digging information on my beautiful husband just will never sit right with me,” Jackie stated. “So we definitely had some words.”

Part two of the Real Housewives of New Jersey season 12 reunion airs Tuesday, May 10, at 8/7c on Bravo.