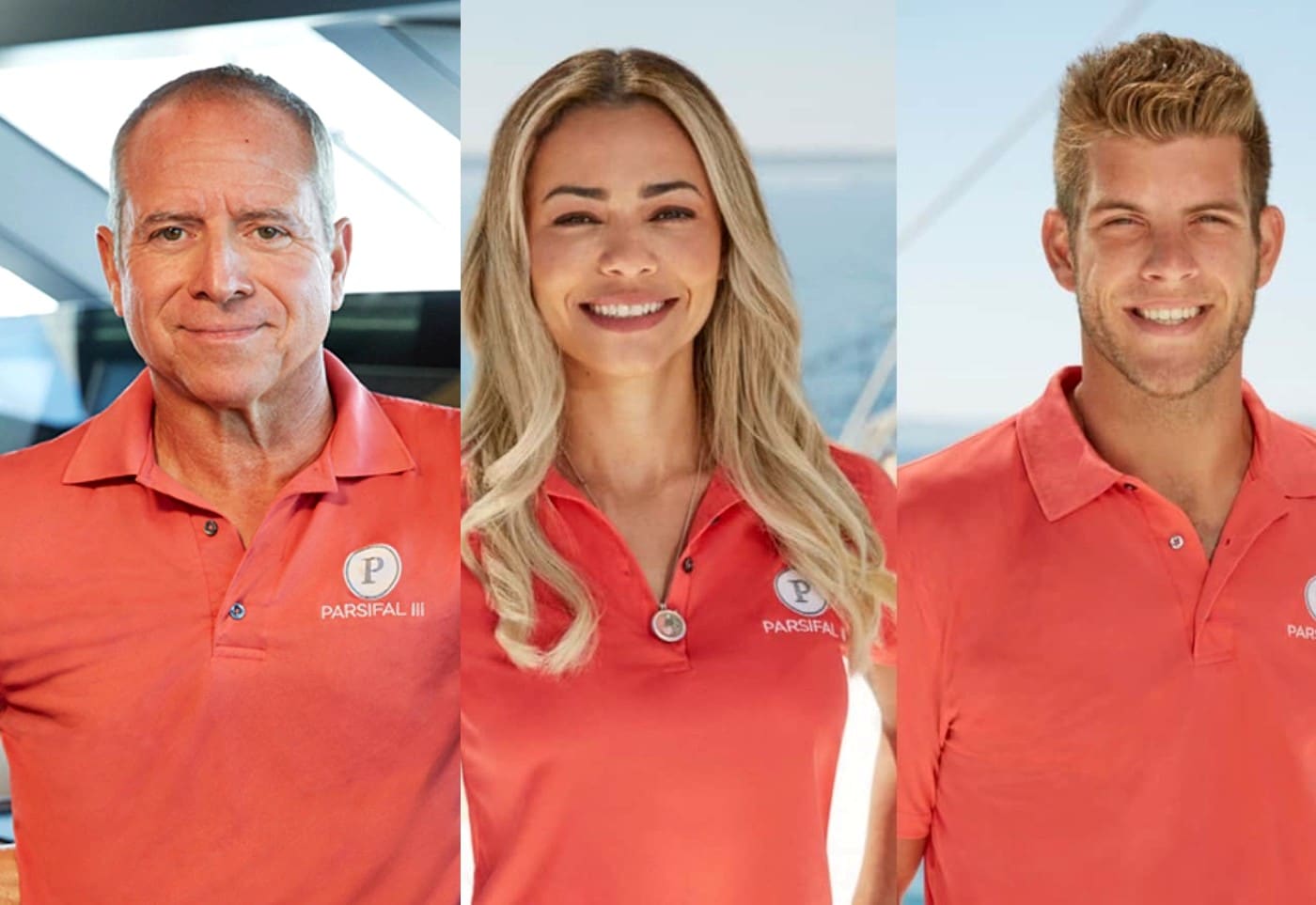 Avid Below Deck Sailing Yacht fans will definitely recall the paternity drama that unfolded between former stew Dani Soares and deckhand Jean-Luc Cerza-Launaux during their respective season on the franchise.

Although the two have apparently sorted out the paternity drama, their former boss, Captain Glenn Shephard, is giving us an update on how the couple is co-parenting following their split. 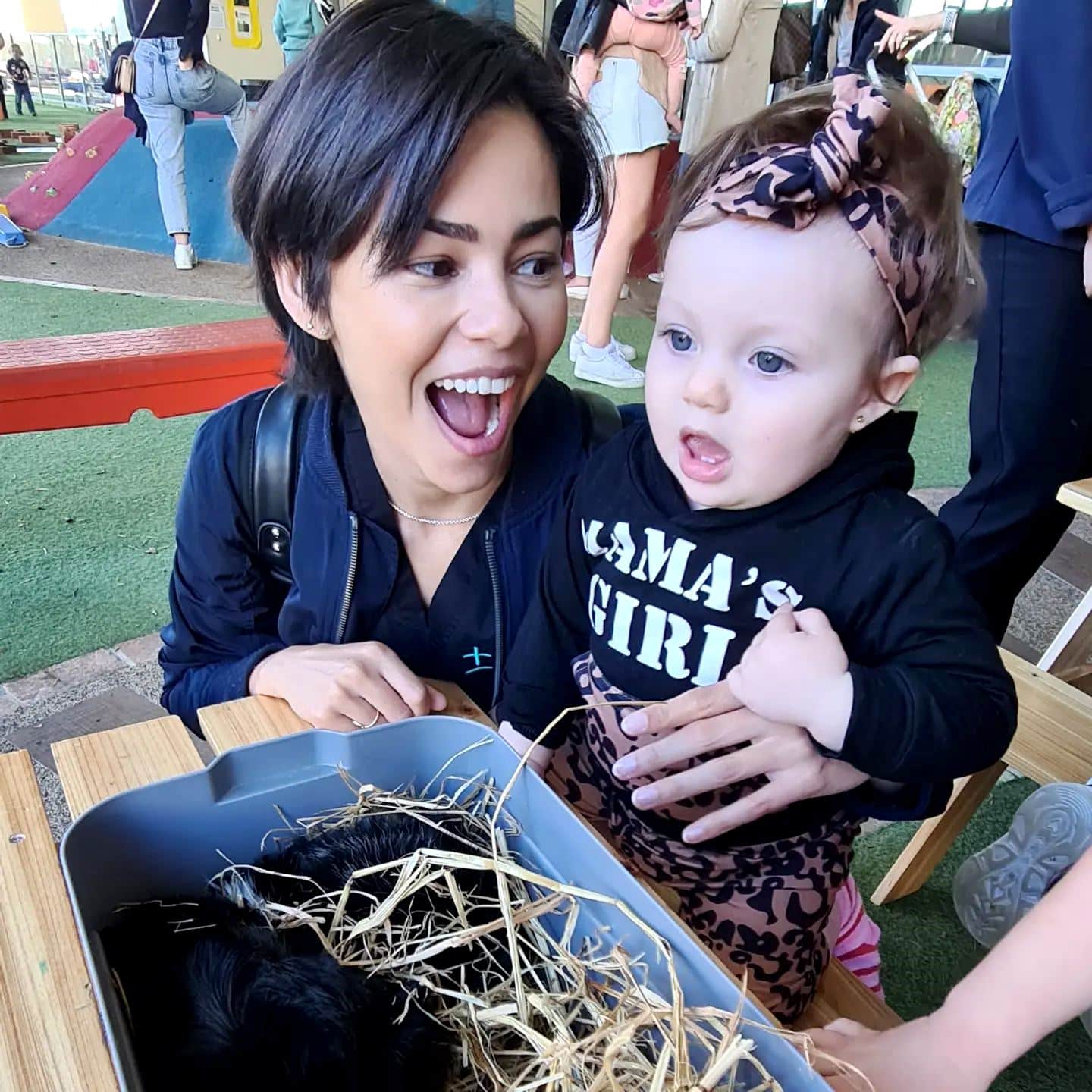 Speaking to Us Weekly, Glenn said Jean-Luc has somewhat stepped up to the plate and has “some involvement now” in daughter Lilly Rose’s life. He has even started up a college fund for her.

“I know that [Jean-Luc] has some involvement now with [his and Dani’s] baby. I heard that he’s setting up a college fund and that he talks to her regularly on zoom because they’re far apart,” Glenn told the outlet at the NBCUniversal Upfront on Monday, May 16. “[Dani is] in Australia and his boat is in the states. He has to keep working obviously and I don’t think he can go to Australia and start a job.”

Glenn admits he gets most of his updates on the couple through secondhand sources, but he added that he thinks Jean-Luc should do more, especially after adamantly dismissing the child as his own in the past.

“I was asking someone what’s his involvement because it’s been a while. Personally, I think he should do more. But I don’t know all the details. I’m not that close with them so I can’t really speak to it,” Glenn shared.

Viewers saw the whole drama play out on their screens between Dani and Jean-Luc.

“Let’s put it this way, this baby was made during the season while we had cameras 24/7 with us and I only slept with one guy,” Dani said in June 2021. “He hasn’t supported me at all in any way. He thinks it is not his child and he doesn’t want to have anything to do with it,” Dani said.

Several months after Dani gave birth to Lilly Rose, and after a paternity test that was demanded by Jean-Luc, he finally claimed the child as his own.

“I’m happy and proud to say sweet and beautiful Lilly Rose is my daughter,” he wrote in an Instagram post in January. “Dani and I have been working and communicating together to the best of our ability. This is imperative [to work out] for the sake of our daughter as she needs both parents in her life.”

Current Below Deck Down Under star and former Below Deck Sailing Yacht stew Alli Dore told Us Weekly at the time, “I feel like after all the back and forth that happened and all the things that were said about Dani, there should have been a public apology in there to her.”

Chief engineer Colin MacRae also had some choice words for his former co-star, saying, “It’s never too late to redeem yourself with actions, but this pathetic attempt at owning up to being a father just for the sake of social media, with a complete lack of any form of support in real life, gains no respect from me whatsoever. Which is a crying shame because every child deserves to have a father.”

According to Captain Glenn, Dani and Jean-Luc appear to be making some headway in the line of co-parenting. Here’s hoping it continues.