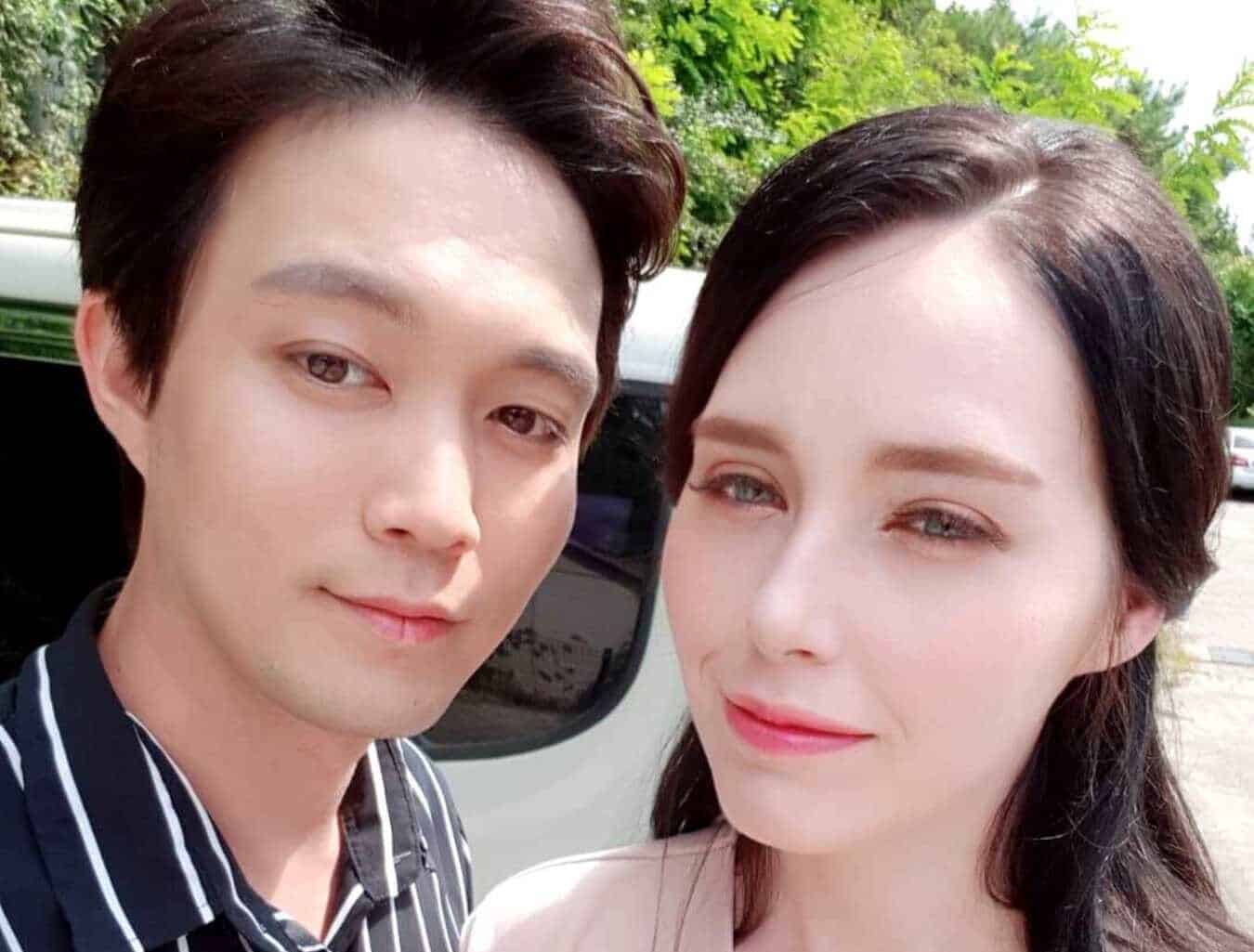 As shown on 90 Day Fiancé: The Other Way, Deavan Clegg and Jihoon Lee met on a dating app. Eventually, the South Korea native was flying across the Pacific, anxious to meet the American in person. During their short encounter, Deavan became pregnant.

According to the story, the 25-year-old moved to Korea in season one. Later on, she became pregnant with their second child.

During a Q&A session on Instagram Live, Deavan revealed the true nature of her relationship with Jihoon.

When asked if the onscreen relationship was scripted, the star responded, “Some was fake. Some was real. Season one… 96% was fake. Season two I would say 50/50 drama was real.”

Another bomb drop? Deavan “never moved to Korea in season one” — although it was her storyline for the network.

She eventually moved to South Korea (for real) to be close to Jihoon.

“If you want me to be [100 percent] honest,” she went on. “I don’t think there was a romantic connection to begin with… We both felt this way and had talked about it several times.”

The star added, “We did everything for the show because he had debts and I had medical bills to pay. When I moved there, we never slept in the same bed and faked it for YouTube and the show.”

Deavan claims they were still filming even after they broke up. “I had planned to return home in March then COVID hit and my flight was canceled,” she said. “We both had ended the relationship in November [2019] but had decided to finish the season. We both knew we had to continue filming.”

Now, the mother-of-two is pregnant again — with her boyfriend Topher. Unfortunately for her fans, Deavan has no interest in returning to TLC.