REPORT: RHOC’s Jen Armstrong and Ryne “Trying to Work” on Marriage Despite Divorce, Plus They Sell $5.8 Million Home 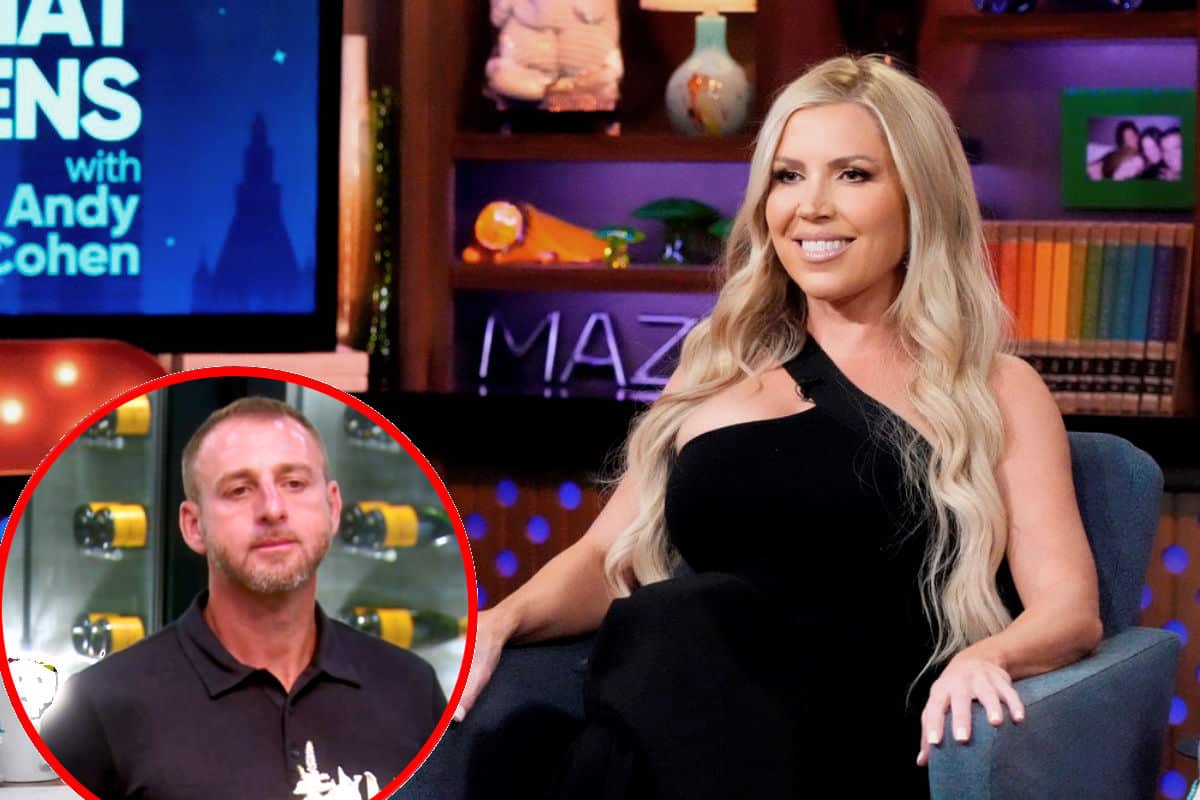 Dr. Jen Armstrong and estranged husband Ryne Holliday have one less thing to worry about as their eight-year marriage reaches its potential end.

As the Real Housewives of Orange County couple continues to spend time together amid their divorce, Jen and Ryan have unloaded their 5-bedroom, 3-bathroom Newport home, which they put on the market earlier this year for $5.9 million.

According to real estate records obtained by Radar Online, the 3,047-square-foot property, which boasts “180-degree unobstructed views of Catalina and San Clemente Island,” sold for $5.8 million just weeks after being listed.

The report revealed that Jen and Ryne bought the home in 2020 for $3 million, which means they made $2.8 million on the sale.

While Jen just recently filed for divorce, an insider told Page Six on Monday that she and Ryne are trying to stay together.

“It has been a rough few months, but they are really trying to work on their marriage,” the insider said, noting that Jen and Ryne reunited for a family beach day with their 10-year-old twins Vera and Vince, and 9-year-old son Robert, in Laguna Beach on Sunday.

In photos obtained by the outlet, Jen and Ryne were seen walking with their arms around one another.

As RHOC fans may have heard, Jen filed for a legal separation from Ryne, whom she married in November 2013, in May. And, weeks later, she changed her request to divorce as she asked for legal and physical custody of their children, with Ryan getting visitation, and requested Ryne be kept from receiving spousal support.

Following the filing, which came on the heels of a family outing to Disneyland, an insider explained Jen’s decision.

“There was no specific catalyst for the filing. After their first trial separation in September [2021], Jen and Ryne were still in limbo, and Jen felt like she needed to take this step to improve their family dynamic,” the insider said.

“The issues they’ve been having are the same issues that played out on the show. But all is amicable, and they are committed to keeping their kids stable and happy,” the source added.

The Real Housewives of Orange County was renewed for a 17th season by Bravo last month but Jen’s return remains unconfirmed.